MADISON, Wis. - Wisconsin lawmakers were expected to finish selecting their leaders for the upcoming session in a series of meetings Tuesday afternoon. 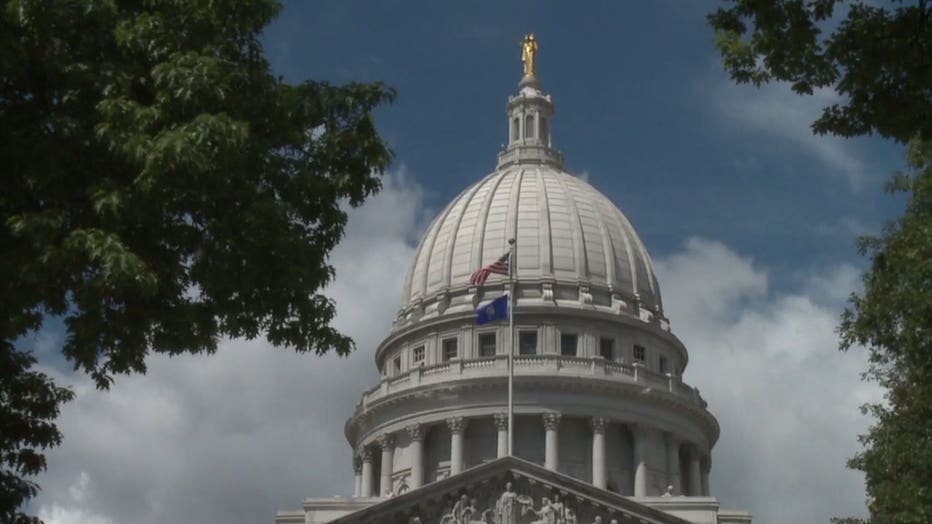 Assembly Republicans planned to convene in a closed session at 1 p.m. to elect leaders. Robin Vos, who has held the speaker's position since 2013, was expected to retain the post. Assembly Democrats were scheduled to meet at 2:30 p.m., with their gathering streamed live on Wisconsin Eye. Minority Leader Gordon Hintz was expected to retain his position.

The two-year legislative session is set to begin in January. Lawmakers' first tasks will be revising Democratic Gov. Tony Evers' executive budget and redrawing legislative district lines. Pressure is mounting on Republicans to do something to curb the COVID-19 pandemic in Wisconsin, but so far they haven't signaled any plans. The GOP passed a pandemic aid package in April but hasn't done anything to address the disease since — aside from mounting legal challenges to Evers' stay-at-home order.

2020 election: Could the electoral college switch for Trump?

There are 10 Trump electors and 10 Biden electors picked in October and only one group will get to vote in December, depending on the certified results from the WEC.

Five counties in Wisconsin have completed their canvassing of the election results, but all 72 must be in before President Trump could call for a recount.