MADISON, Wis. - Wisconsin's top health official warned Tuesday that people should scrap any plans for Thanksgiving gatherings because of the rampant spread of the coronavirus in the state. 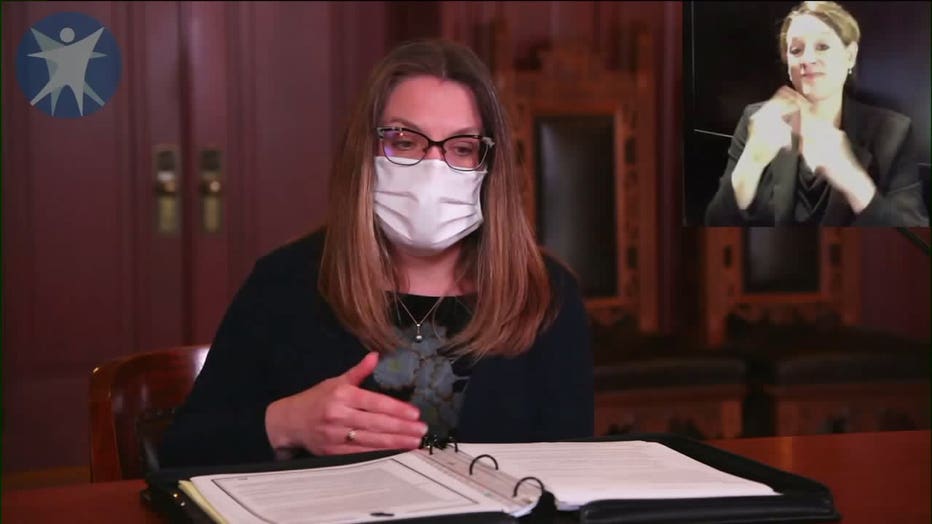 Andrea Palm, who heads the Wisconsin Department of Health Services, said during a teleconference with reporters that people should limit their Thanksgiving dinners to those in their households.

“We're in a much worse place now than we were in March and April,” Palm said.

Gov. Tony Evers said during the teleconference that people should also plan to watch the University of Wisconsin's football opener alone at home. The Badgers are scheduled to take on Illinois at Camp Randall Stadium in Madison on Friday night. 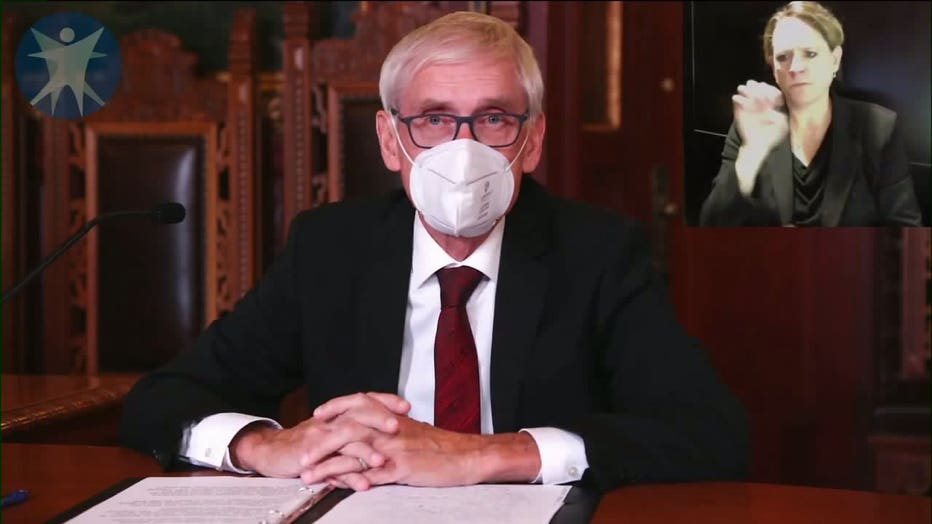 “We have to be very careful about what we do in the next few weeks,” Evers said. “And that includes game day.”

The disease has been spreading unchecked throughout the state for two months and shows no sign of abating. Medical experts have speculated that one of the reasons is because people have grown tired of wearing masks and social distancing.

Another 218 people had been hospitalized as of Tuesday, bringing the total number of COVID-19 hospitalizations to 9,537 since the pandemic began.

Palm cautioned that the numbers reflect a backlog of statistics that built up while the department was upgrading its database over the weekend. She said the state's rolling 7-day average presents the most accurate picture of the pandemic in the state.

Despite hospital officials' warnings that they've been overwhelmed with COVID-19 patients, the DHS' field hospital on the state fairgrounds near Milwaukee had yet to accept its first patient as of Tuesday. The facility opened on Oct. 14 to provide an outlet for overflow patients.

Palm said patient transfers between hospitals and health care systems have been fluid and the field hospital stands ready.

CDC issues 'strong recommendation,' no rule for masks on planes

The CDC said its advice on masks should be followed by passengers and workers on planes, ferries, trains, subways, buses, taxis and ride-sharing vehicles, including in airports and at subway and bus stations.