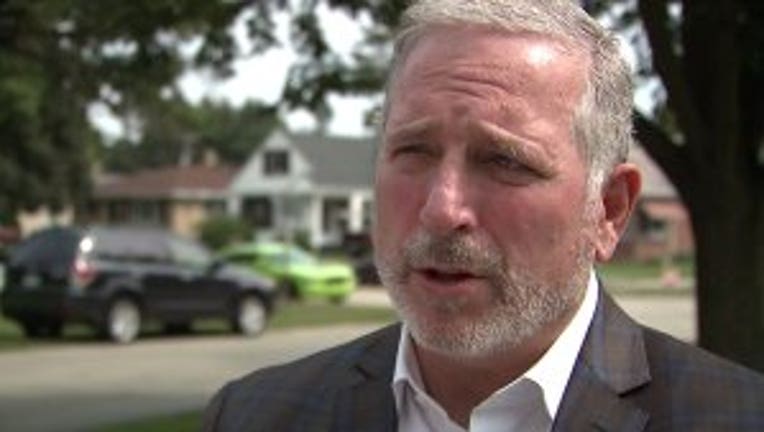 Commission staff reviewed the signatures and determined both circulators with felony convictions had completed their sentences and circulators can enter municipality information on signers' addresses. The staff concluded Gronik has 3,602 valid signatures, more than the 2,000 he needs to get on the ballot.

The commission voted unanimously to adopt the staff's recommendation and place Gronik on the ballot. 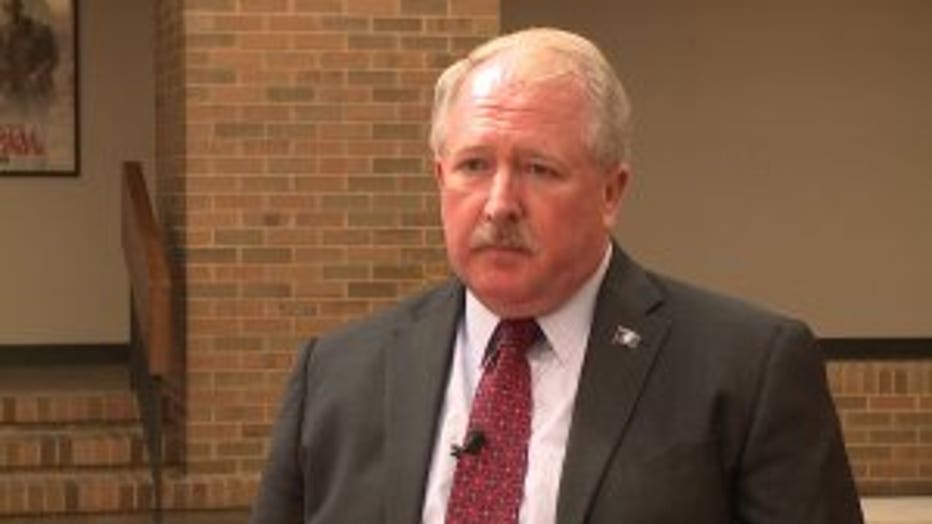 Wisconsin GOP Executive Director Mark Morgan alleged a Wachs circulator didn't indicate the municipality in his or her address; other signatures didn't contain a full address with the type of street they live on such as an avenue or boulevard; and signers didn't print their names legibly, among other issues.

A commission staff review found 2,252 valid signatures, more than the 2,000 minimum. The staff recommended putting Wachs on the ballot. The panel voted unanimously to adopt that position.

Wachs tweeted Monday that the challenge was ridiculous and shows Gov. Scott Walker is afraid that Wachs will emerge from the Democratic primary to challenge him.