One veteran says his life was saved&nbsp;in no small part&nbsp;because of Star Wars: ''Honestly, LEGOs, LEGOs&nbsp;saved me.''

MILWAUKEE - May 4 is the unofficial Star Wars holiday, as in may the fourth be with you. One veteran says his life was saved in no small part because of Star Wars.

But when he enlisted in the Army and was deployed five times, he came back home with PTSD. 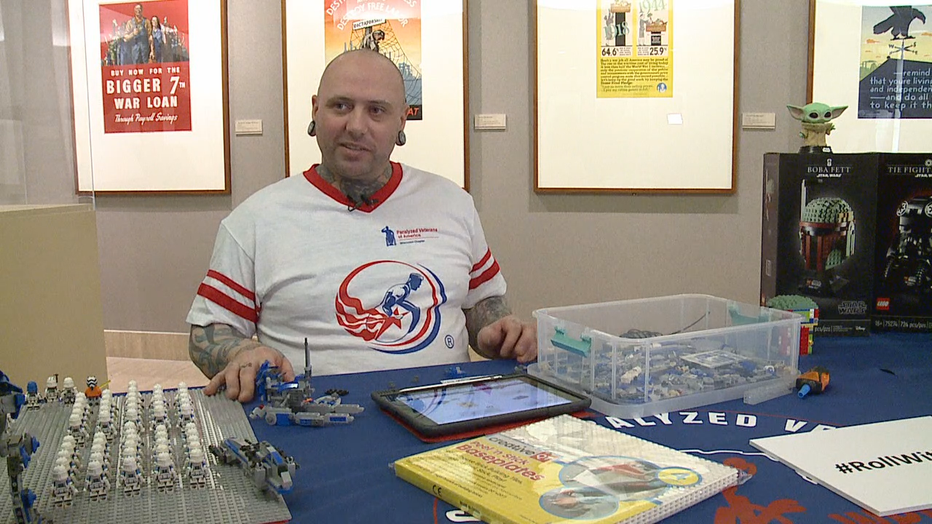 "Honestly, LEGOs, LEGOs saved me," he said. "When I got hurt the second time, even the first time, they were both suicide attempts from my PTSD and from all my deployments overseas and everything."

What started off as a gift from his brother turned into more than 200 Star Wars-themed LEGO builds on display at Milwaukee's War Memorial Center.

"It let his mind go to a different area, and when he came out on the other side, he was less angry, less bitter, more outgoing and it helped him with his other therapies," said Kevin Klandrud with Paralyzed Veterans of America. 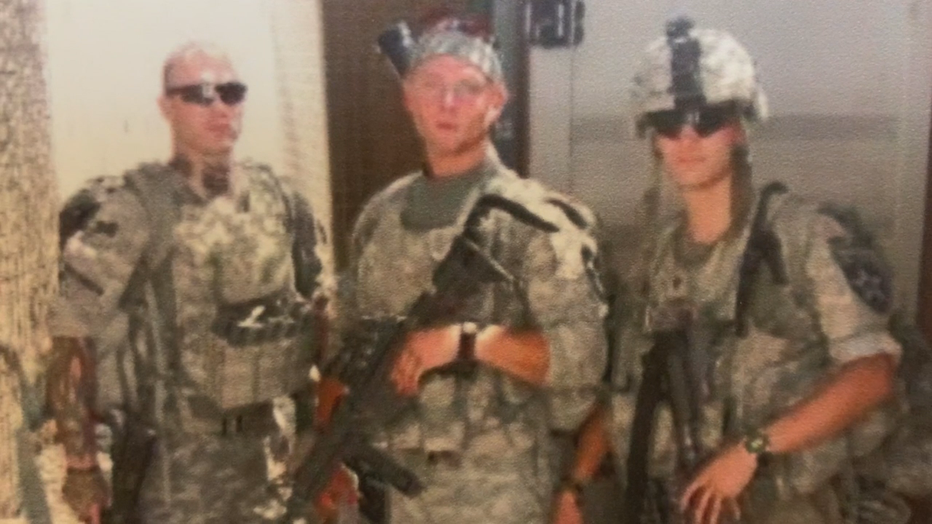 "If it’s Star Wars related or the automobiles and the Batmobile, those are all mine," said Haagensen. "It’s a way to focus all your energy into something that’s completely different that’s not going to destroy you in a physical or mental realm." 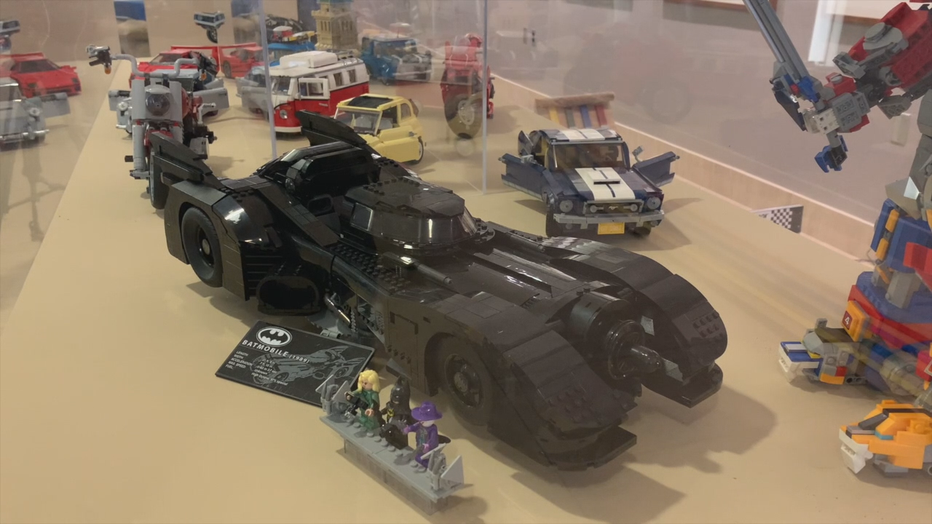 "Is May 4 with Jeff? I would say it is very strong with this one!" said Klandrud.

"The dark side forces, yes. I am a Sith all the way! I am not a Jedi," said Haagensen.

His passion will be on display at the Milwaukee War Memorial Center until May 7.

Lifestyle expert Jennifer Munoz joins FOX6 WakeUp with ways to celebrate and bring the galaxy far, far away a little closer to home.