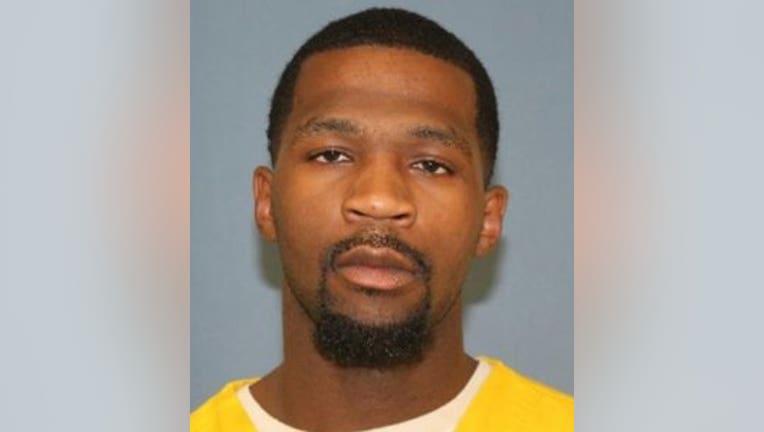 MILWAUKEE -- A standoff on Milwaukee's north side ends in the arrest of a sex offender.

The U.S. Marshal Service was executing felony warrants on Tuesday, Jan. 14 for the arrest of 25-year-old Lee Bennett. He is convicted of second-degree sexual assault of a child. He was wanted for failing to register as a sex offender -- and for a parole violation.

Additional backup and resources came to the scene after the 25-year-old threatened law enforcement. He barricade himself inside a home near 35th and Courtland for roughly three hours. 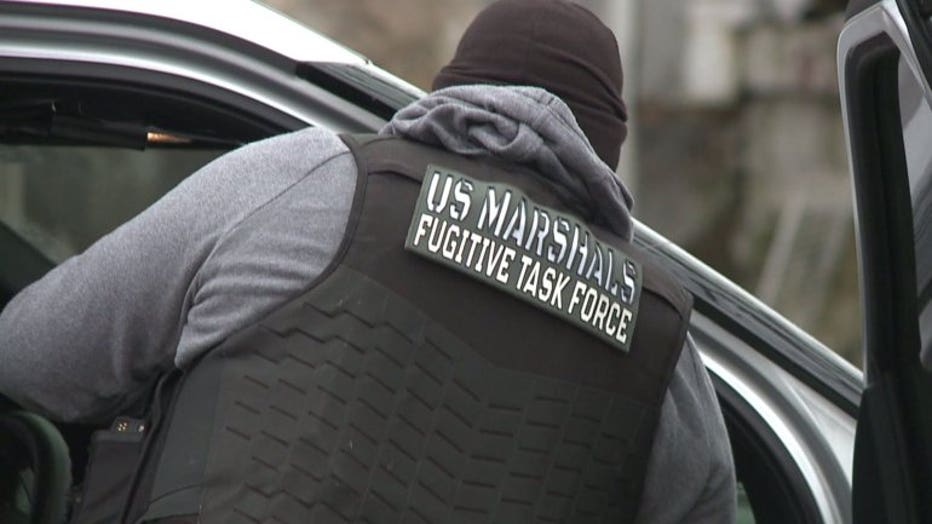 The standoff happened near two Milwaukee Public Schools. Officials say the situation did not threaten students. But school leaders were in constant communication with the Milwaukee Police Department. 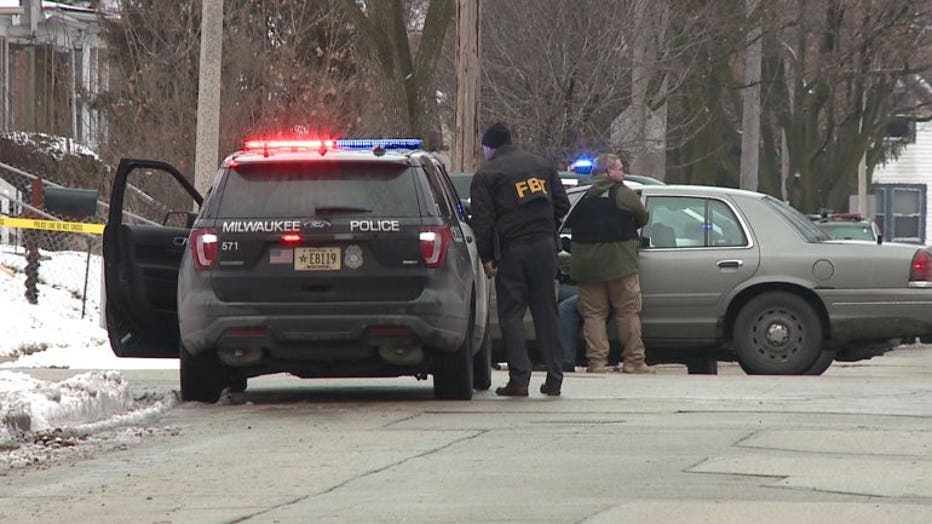 Standoff near 35th and Courtland, Milwaukee