MILWAUKEE (WITI) -- A standoff that was taking place in a neighborhood near 17th and Galena on Milwaukee's north side ended with an arrest -- according to a FOX6 News reporter on the scene.

Police tape has been up -- and an armored police vehicle was on the scene.

Officials have not indicated who was taken into custody or why they were first called to the neighborhood. 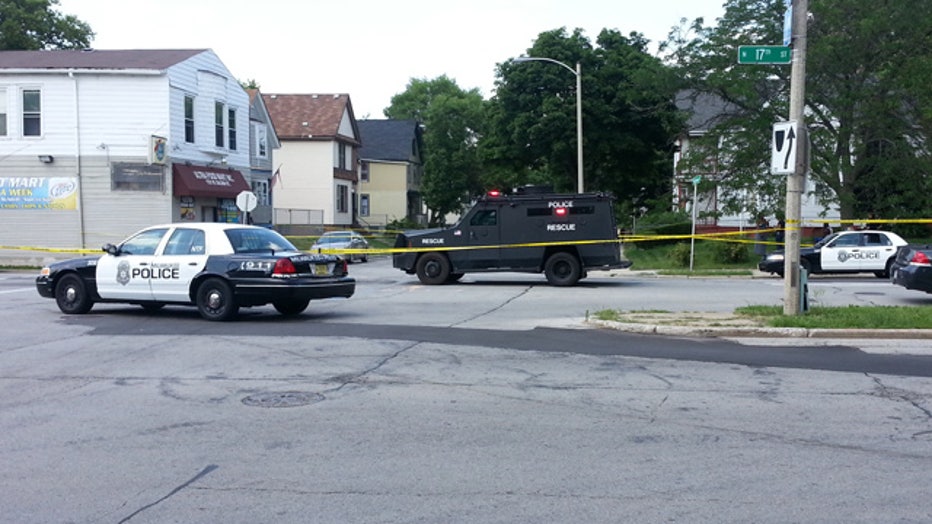 FOX6 News has a crew on the scene -- and will provide more information as soon as it is available.