WAUKESHA COUNTY -- A Waukesha County Sheriff's deputy was hospitalized after a car slammed into her squad car Friday morning. Multiple vehicles were involved in the crash, which also closed lanes and backed up traffic for miles.

Authorities found an impaired driver -- that suspect, a woman, was behind the wheel as the deputy's car was totaled.

It happened around 9:50 a.m. on Jan. 17. on I-94 near the Waukesha/Milwaukee County line. The deputy was posted in the median, monitoring traffic, when officials say a red car barrelled right at her squad car -- striking it on the passenger side. She was injured and taken to the hospital for treatment -- as was the driver who struck her. 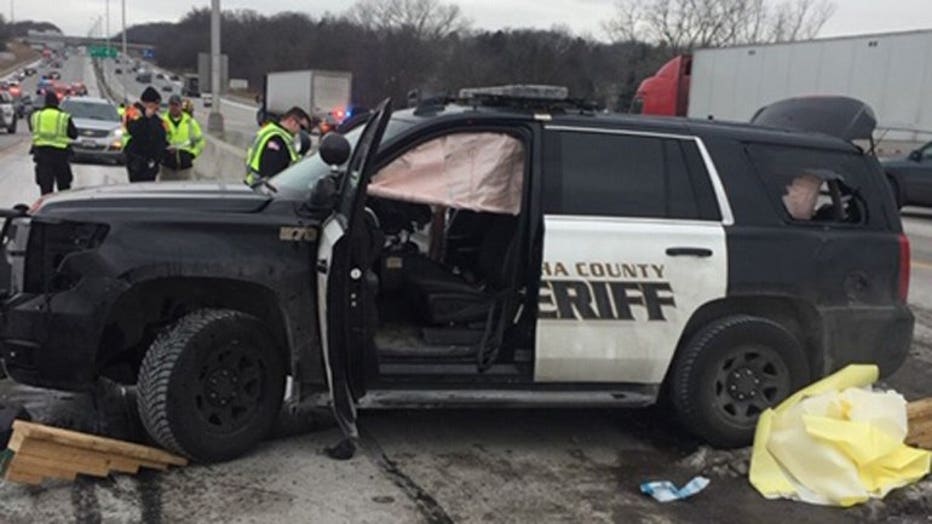 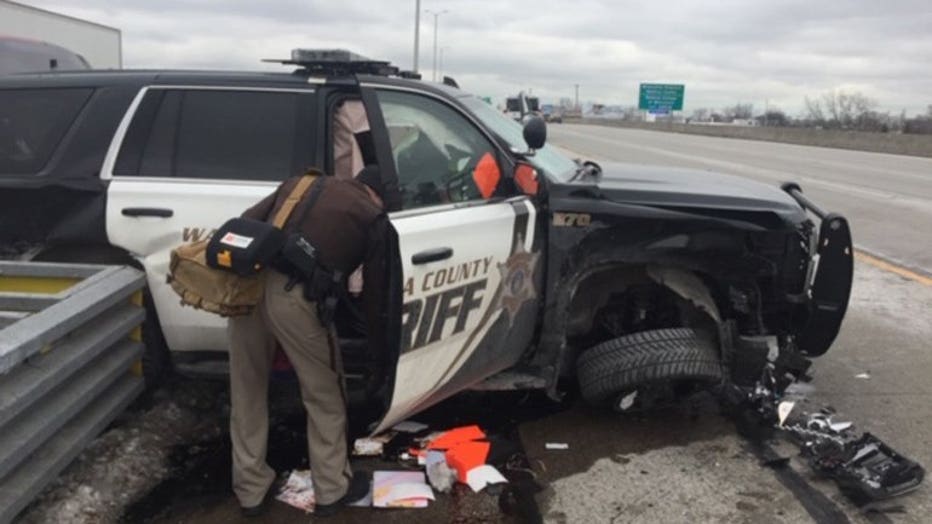 Everyone is expected to be OK, but the Waukesha County Sheriff's Office says the incident serves as a reminder about being safe on the road.

A Waukesha County Sheriff’s Deputy squad car was struck Friday, Jan. 17 while in the median of westbound I-94 west of the Milwaukee County line in the City of Brookfield, causing a multiple-vehicle crash and several injuries.  It happened around 9:50 a.m. and caused several lanes to be shut down on I-94. 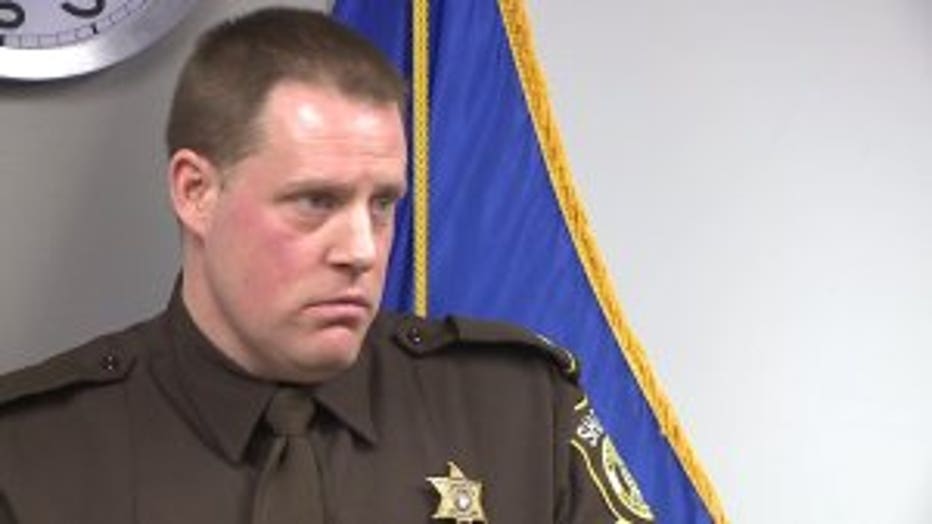 "It's a message to all drivers that they need to remain vigilant when they are driving a vehicle," says Lieutenant Michael Anderson. "It doesn't matter what time of day it is that these crashes can occur."

The woman was taken into custody by the Milwaukee County Sheriff's Office on suspicion of operating while intoxicated - 1st offense, causing injury by intoxicated use of a motor vehicle, and a felony probation violation. Officials say the woman refused a blood draw at the hospital. A warrant for a blood draw was issued by a Waukesha County judge.

The crash remains under investigation by the Milwaukee County Sheriff's Office and Wisconsin State Patrol. 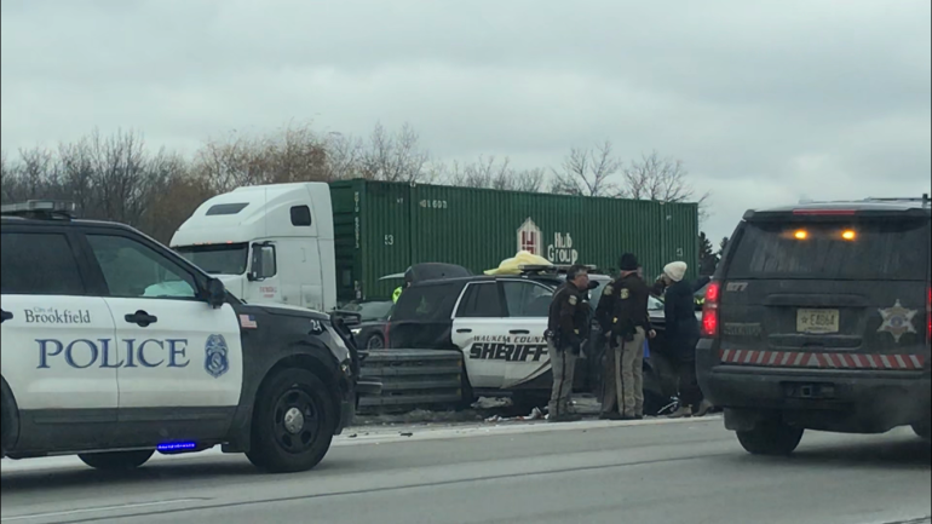