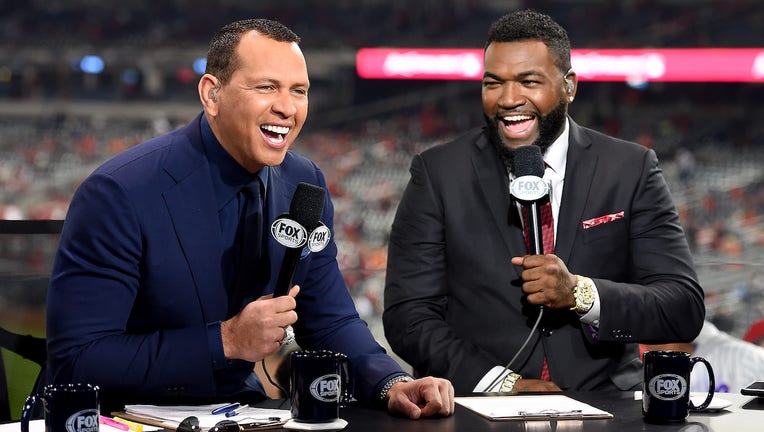 CHICAGO - It just got easier than ever to root, root, root for the home team.

Today, Tubi and FOX Sports announced the launch of "Sports on Tubi," a formidable new entrant in the world of streaming sports.

More channels will be added in the weeks and months to come.

"Sports on Tubi" will be available on Amazon Fire TV, the Roku® platform and Android, with other platforms soon to come.

Applebee’s® and Uber Eats are the inaugural sponsors of "Sports on Tubi," which continues the momentum from the previously announced multi-year deal between the NFL and FOX Sports.

Tubi CEO Farhad Massoudi had this to say, per a press release:

Sports on Tubi: What to watch

The ability to keep up on the ins and outs of the world’s biggest sports stories may be a key element of "Sports on Tubi," but it matches timeliness with variety.

Per a press release, visitors to "Sports on Tubi" can expect a robust library that will include:

That’s in addition to the already expansive Tubi library, which boasts more than 35,000 movies and television series. That’s a number that will only grow larger this fall when the streamer will launch upwards of 140 hours of new content, much of it original.

With total view time surpassing 200 million hours of content streamed each month since April, Tubi has over 35,000 movies and television shows from over 250 content partners, including every major studio. The service gives fans of films and television programs an easy way to discover new content that is available completely free.