THIENSVILLE -- Just-released body camera video shows the result of a high-speed pursuit beginning in Thiensville -- and ending in Brown Deer.

Inside a Thiensville police squad, an officer gives chase to a driver that he said blew through a red light. 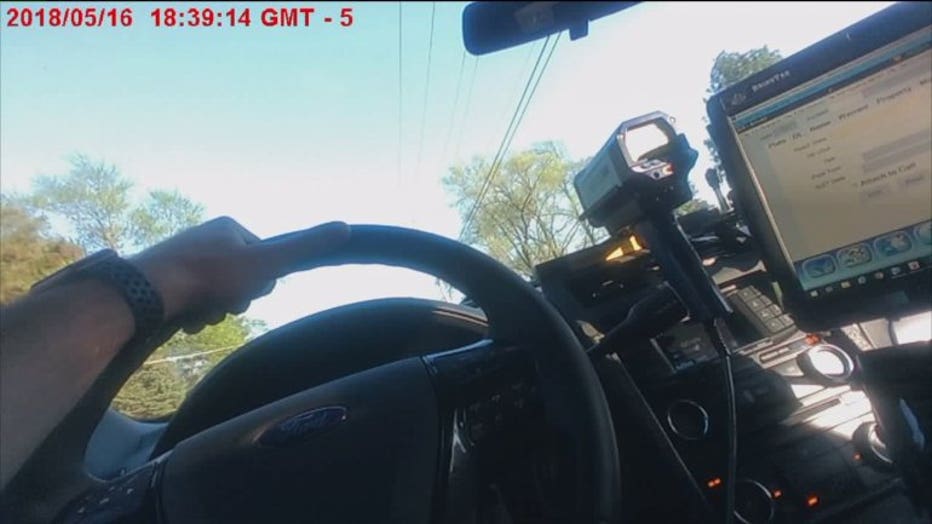 But it will be Brown Deer police who ultimately make the arrest of 32-year-old Al Shack of Milwaukee. Our first look of Shack on video happens after Brown Deer officers arrest him. 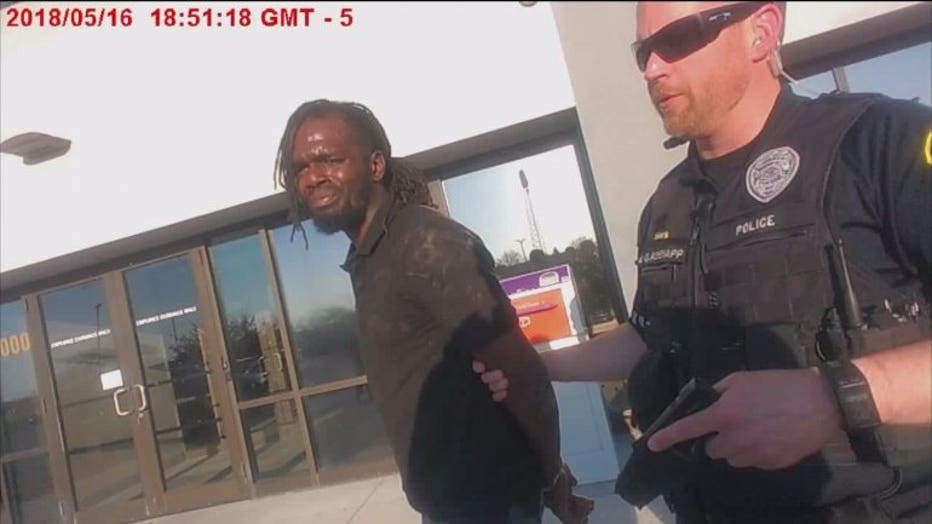 A Brown Deer officer recapped for the pursuit for FOX6 News as Shack drove through the village. The chase ended when Shack ditched his car at the Guaranty Bank near Green Bay Ave. and Brown Deer. Rd.

Body camera video: I watched him climb out of the driver side window and take off running.

According to officers on the scene, a Taser was used.

Body camera video: He ran from us and he ended up getting Tased -- and now he's complaining of shortness of breath. 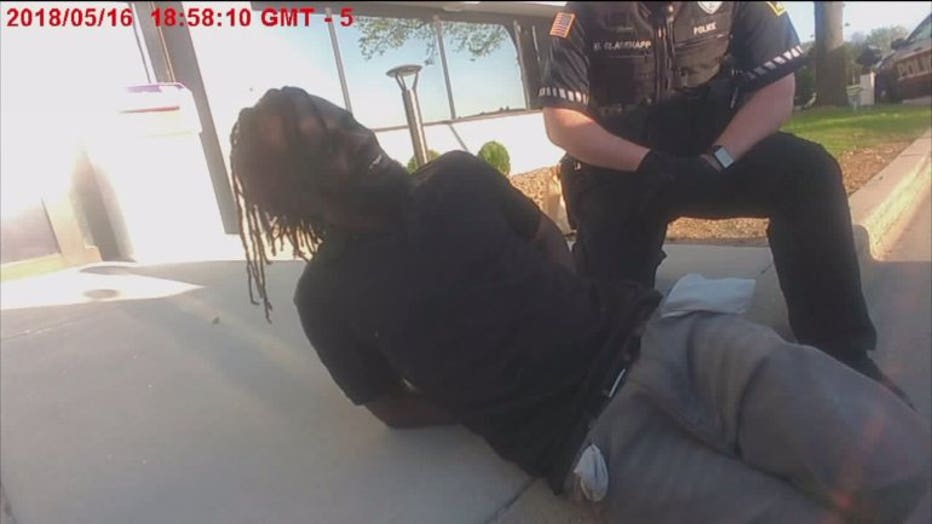 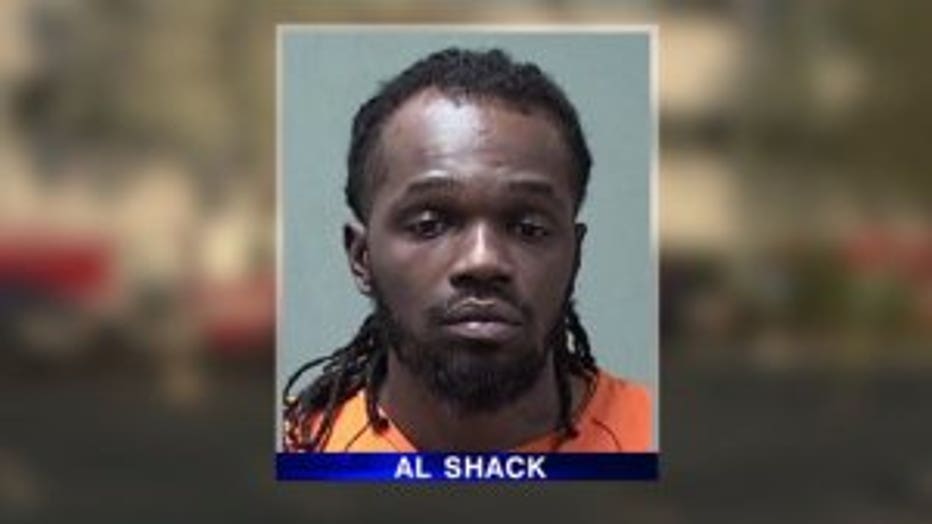 Afterward, Shack requested an ambulance. He would later be charged with three felonies, including two counts of recklessly endangering safety and one count of eluding an officer.

Body camera video continues to roll as paramedics help Shack into an ambulance. He was taken to a hospital before ending his trip back in the county it started in. Only this time, it's the Ozaukee County Jail.