A news release Saturday, July 25 said Milwaukee Mayor Tom Barrett, the city attorney, Milwaukee Police Department, district attorney, Office of the Attorney General and Congresswomen Moore’s Office were invited to the meeting Monday morning, July 27 "to discuss what this decision means to the public and how the city intends to address the issue." 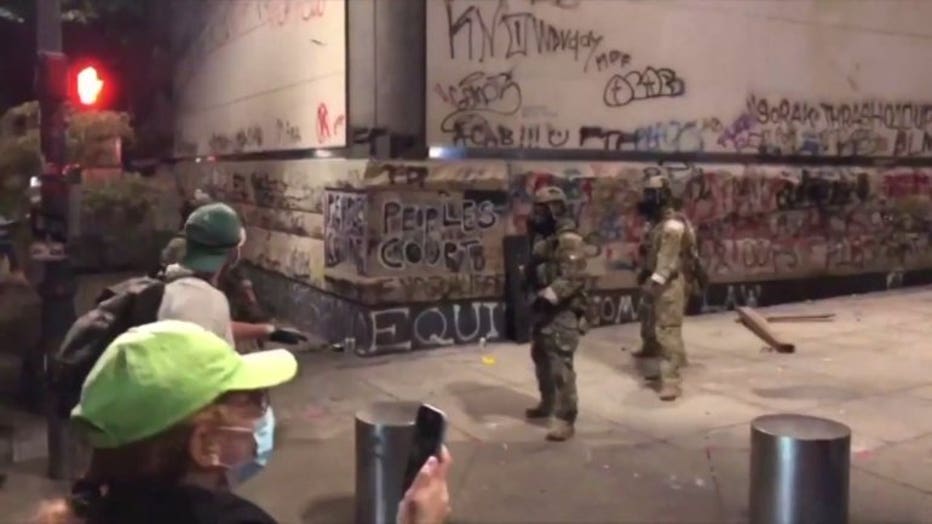 “The decision to assign federal agents to Milwaukee was not a welcome one, and the communication with local officials was nonexistent," said Alderwoman Marina Dimitrijevic, chair of the committee, in the release. "The community deserves a transparent discussion about this decision and what it means for our city, and this is why I called this special committee meeting prior to the council’s August recess." 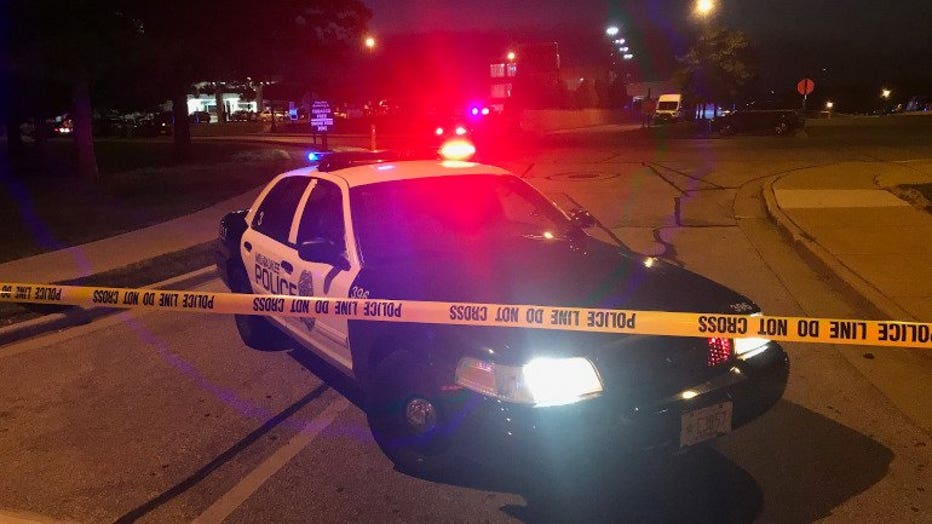 “The action by the president is not needed and in fact runs against many of the steps we have taken as a community to come together to better our city,” said Alderman Khalif Rainey in the release. “I look forward to a productive conversation next week and encourage to public to make their voices heard on this issue.”

Rainey on Friday announced 12 alders sent a letter to President Trump "stating their opposition to" news Milwaukee would be one of several cities to see an increase in federal resources to address violent crime.

Rainey also introduced a resolution to place the council in opposition to the presence of federal agents in Milwaukee -- to be heard before the full Common Council Tuesday, July 28. 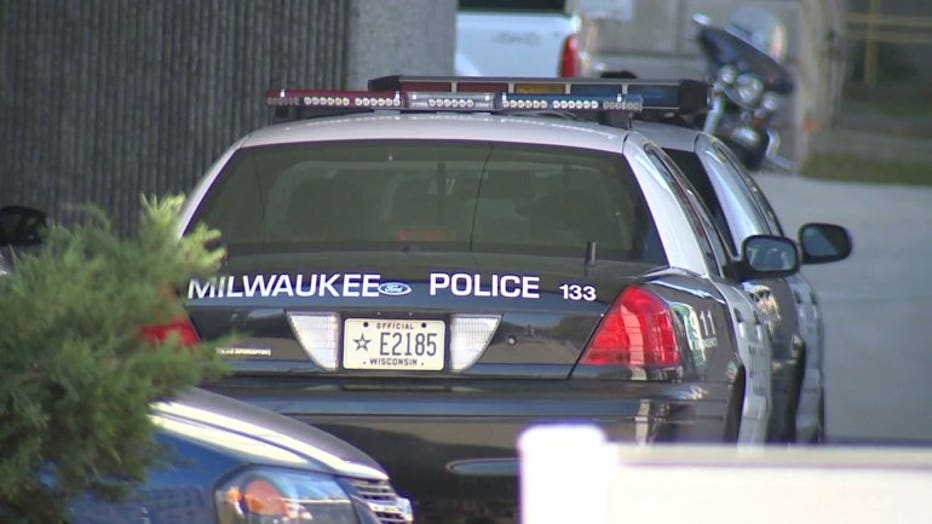 “As elected officials for the City of Milwaukee, we hear from our constituents regularly and have a good sense of what they need to be safe, healthy and productive. One thing we have not heard is a desire to have federal agents and resources unleashed into our neighborhoods,” said Alderman Rainey in Friday's release. “The actions of the president are unwanted, unneeded and are counterproductive to many of the steps we have been taking to come together as a community. I appreciate the support of my colleagues in opposing this decision, and we will continue to work as a united force that puts the interests and needs of our residents at the forefront.

The committee is accepting public input ahead of Monday's special session. CLICK HERE to submit an e-comment.