Two people were pulled from the water at South Shore Park and one was transported to the hospital from the scene.

A 53-year-old man was taken to the hospital after being in the water for more than 10 minutes. In an update Thursday, sheriff's officials said the man passed away at the hospital.

A woman did not require hospitalization.

The two were found in distress, clinging to the side of a boat.

Milwaukee police and fire officials responded and got them out. 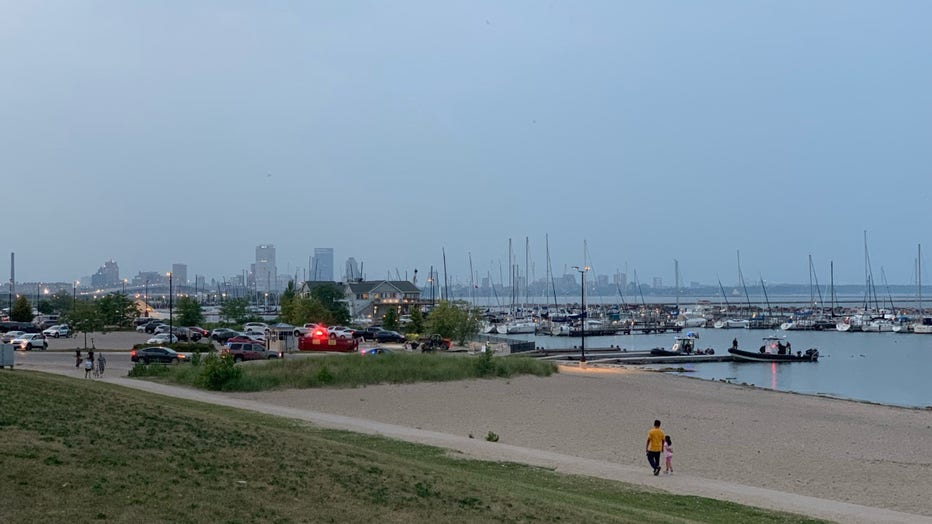 The Milwaukee County Medical Examiner's Office was called to a homicide on the city's south side Wednesday, July 28.