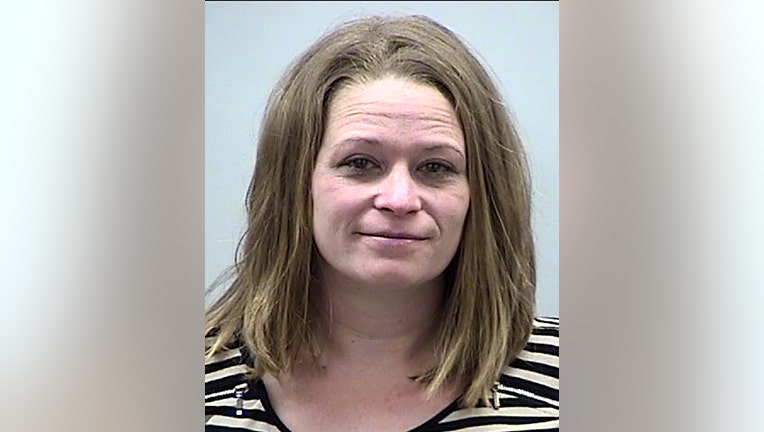 MILWAUKEE - A 31-year-old South Milwaukee woman faces multiple charges for allegedly driving drunk in Washington County with a 2-year-old child in her car. The accused is Elizabeth Krueger – and she faces the following criminal counts:

According to the criminal complaint, a deputy with the Washington County Sheriff's Office was dispatched on Sunday evening, April 3, to a report of a vehicle driving northbound in the southbound lanes of Highway 45 approaching Highway D. The vehicle had later corrected itself -- and was seen driving southbound on Highway 45.

The deputy conducted standard field sobriety tests. He believed the defendant to be under the influence of an intoxicant and unable to safely operate her motor vehicle. A preliminary breath test was also taken -- and the defendant registered a .268 BAC -- more than three times the legal limit.

Krueger made her initial appearance in Washington County court on Monday, April 4. Cash bond was set at $500. She is due back in court on April 25.

The University of Wisconsin-Whitewater's former interim chancellor said he resigned over the UW System leader's decision to query students about free speech rights.

The Wisconsin DATCP provided an update Wednesday on highly pathogenic avian influenza in Wisconsin and ongoing efforts to prevent its spread.