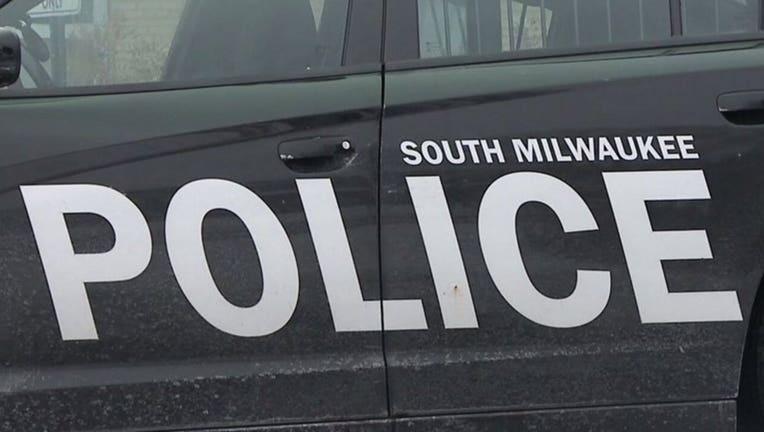 Officials say the man entered the gas station around 8 a.m. Tuesday and robbed the attendant at gunpoint.

The South Milwaukee Police Department's investigation led to the quick identification of the accused. He was taken into custody – and a fake handgun was recovered during the arrest.

The South Milwaukee man is being referred to the Milwaukee County District Attorney's Office for charges.