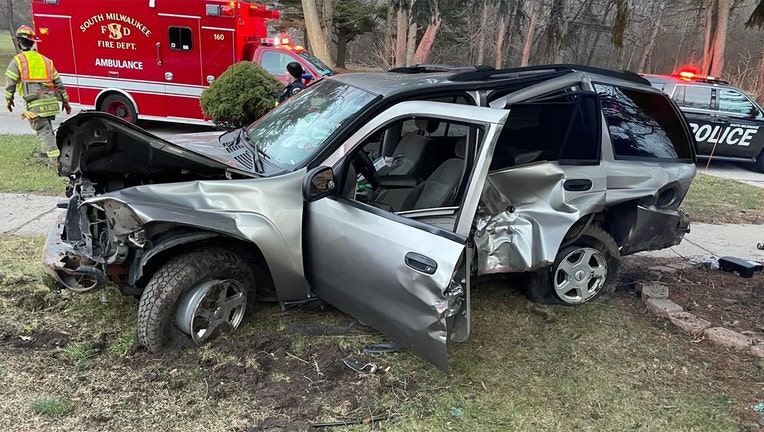 SOUTH MILWAUKEE, Wis. - One person was taken to the hospital after a crash in South Milwaukee on Saturday, Dec. 18.

According to the South Milwaukee Fire Department, the single-vehicle crash happened near College Avenue and Lake Drive.

The vehicle hit a fire hydrant and utility pole.

The person's injuries were non-life-threatening.

Two Milwaukee teenagers have been charged in connection to a pair of Whitefish Bay police chases. A third teen was arrested.

10 injured in house fire on city's north side

10 people, including seven children, were injured in a house fire near 35th and Auer late Thursday night.