WAUWATOSA -- FOX6 News received new information Tuesday, Feb. 4 following the fatal officer-involved shooting outside Mayfair Mall Sunday night, Feb. 2. Sources told FOX6 investigators are looking into whether the 17-year-old boy who was killed, identified by family as Alvin Cole, fired his gun before he was shot.

In an update Sunday, Wauwatosa Police Chief Barry Weber said officers responded to the mall shortly before 6 p.m. after security reported approximately 10 people who were causing a disturbance. At least one witness indicated one of the people involved in the disturbance was armed with a handgun.

Police found a group outside the mall, and at least four people ran when they saw officers. One of those four people matched the description of the individual that was reported to have been armed. Officers gave chase on foot.

"During foot pursuit, the suspect was in possession of a handgun," said Chief Weber Sunday night. "One officer fired their duty handgun, striking the suspect. Officers immediately provided life-saving measures."

Wauwatosa fire officials took the victim to the hospital, where the victim was pronounced dead around 6:30 p.m. 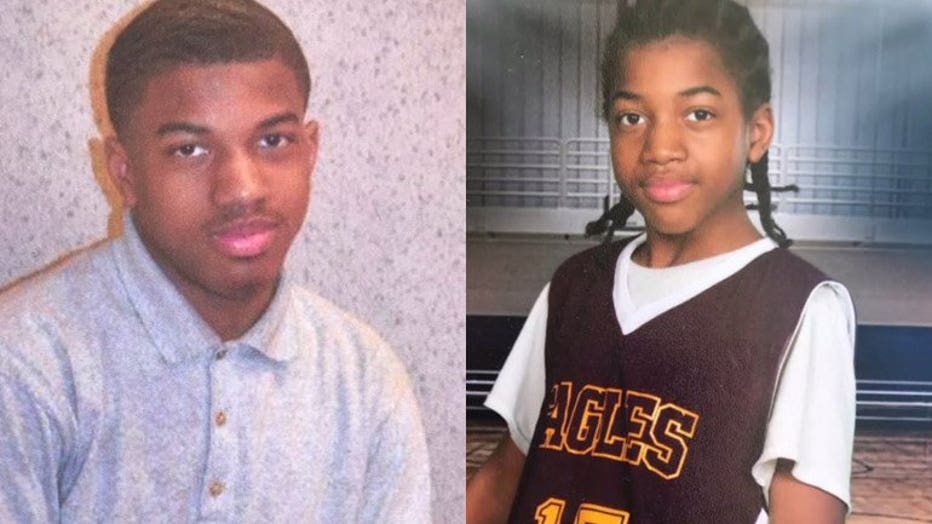 Overcome with grief, King Rick with the Original Black Panthers of Milwaukee stepped in to serve as a voice for Cole's family. 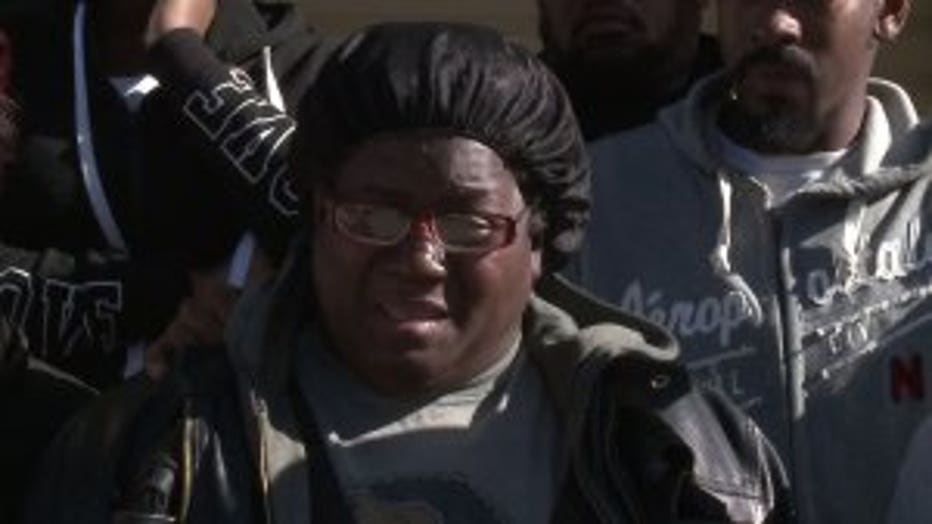 "No justice, no peace," said King Rick. "We are going to demand a clear, transparent investigation. You see the family is hurt. The community is hurt. We need answers, and we are demanding answers. This was a young man, a child, a young black man. Children make mistakes. Children get in trouble, but do they deserve to die for that?"

Family said the boy turned 17 days before he died.

"My baby boy he was supposed to graduate from high school this year," said Tracy Cole. "Seventeen years old. Very intelligent young man. Wanted to go to college. He tells me, 'Mom, I am going to do something positive with myself.'"

The officers involved in this incident were placed on administrative leave, per policy, with Milwaukee police leading the investigation.