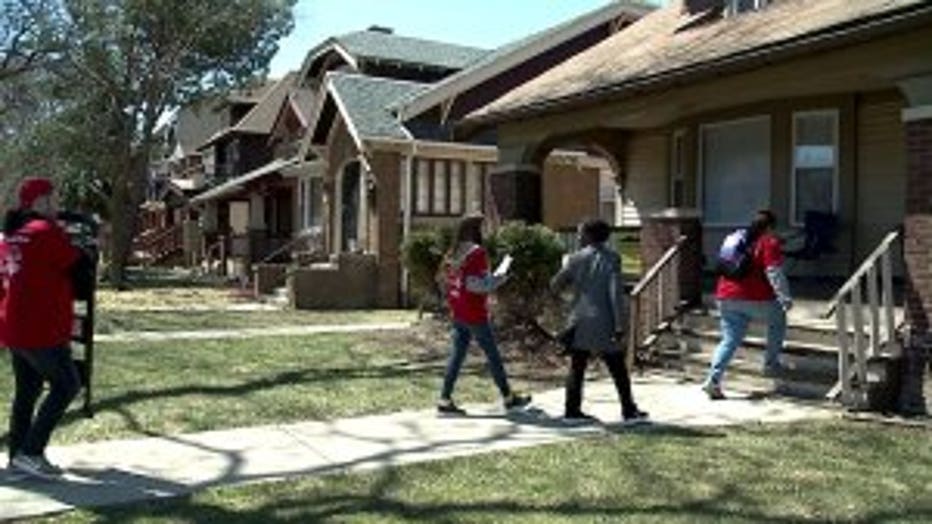 MILWAUKEE -- In an effort to save lives, the American Red Cross went around Milwaukee on Saturday, April 28 as part of the “Sound the Alarm” Save a Life campaign to install smoke detectors in homes. But for one volunteer Saturday's event meant so much more than a volunteering opportunity -- it's a journey that started at home.

Walking up and down the streets of Milwaukee, on the city's northwest side, is where you'll find Brittany Larson volunteering. 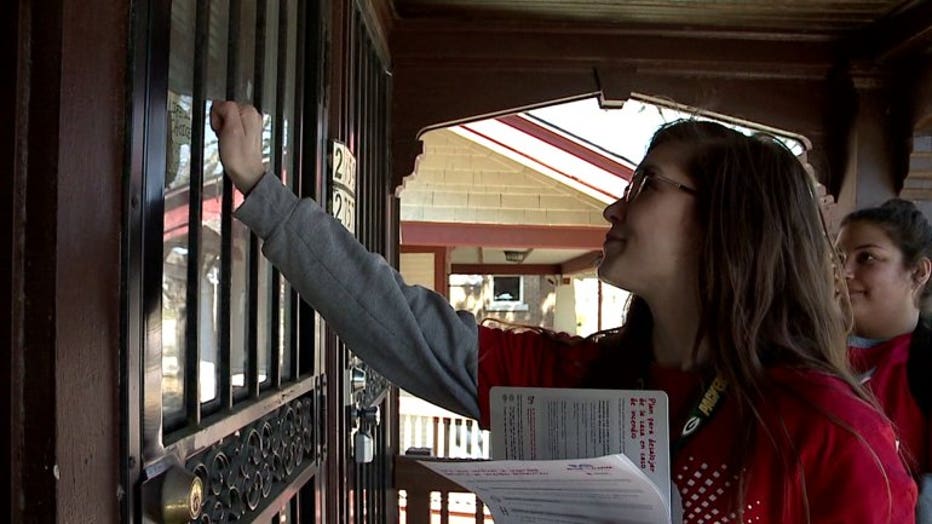 A mission -- and a warning -- that hits very close to home. 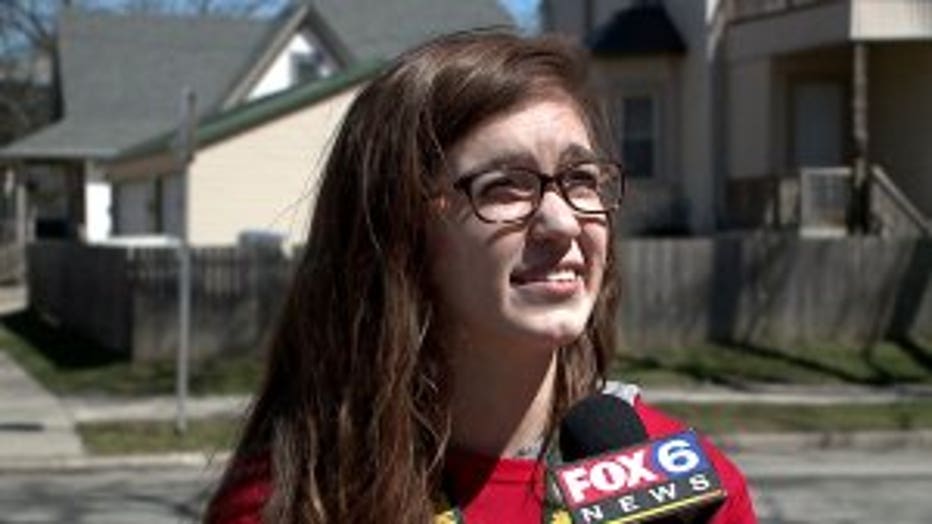 "Two years ago this week, I had a house fire and my family was safe thank God, but we lost everything," Larson said.

In an unusual case, a fire started in her garage that quickly spread to engulf the home. Thankfully they did have smoke detectors. However they never went off, according to Larson.

"So I think it's very important to let people know it's something you need to check," Larson said. 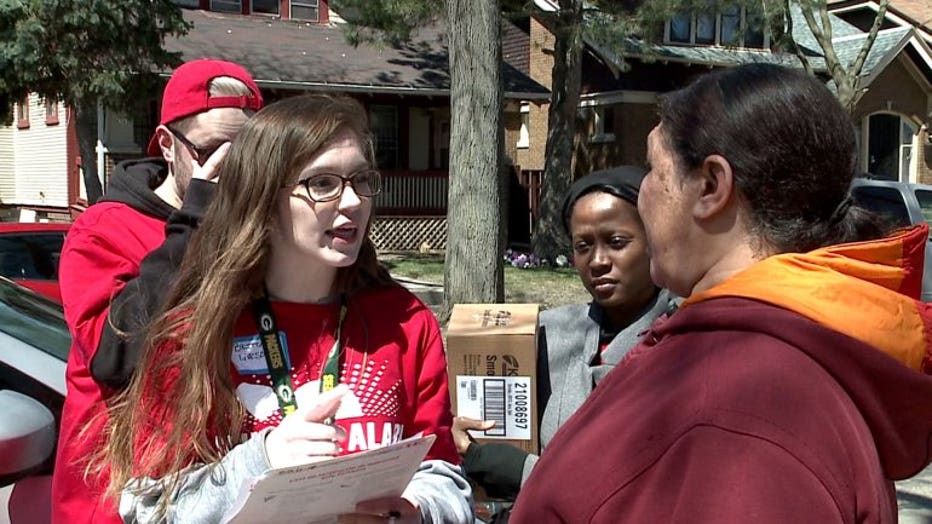 "Every day we have people that die across this country from house fires, and we need to reduce that," said Patty Flowers with American Red Cross. 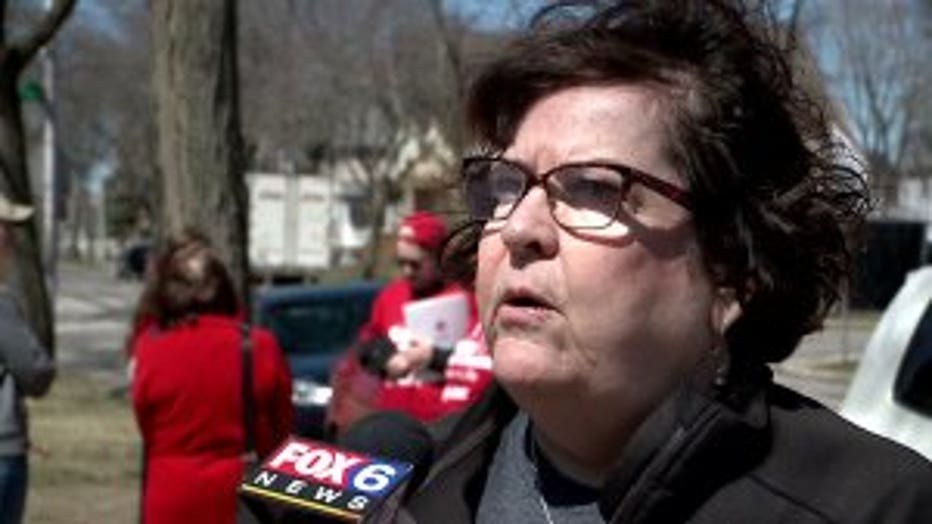 Meaning: have an escape plan, multiple exists mapped out, working alarms and practicing it.

A message of having a plan to stay safe and how to save lives, Larson preaches at every door.

"We got out, and it's just making sure you know exactly where to go, and that you have a backup plan," Larson said.

Volunteers say they're going to be out as long as it takes. All said and done, they have installed over 700 smoke detectors. 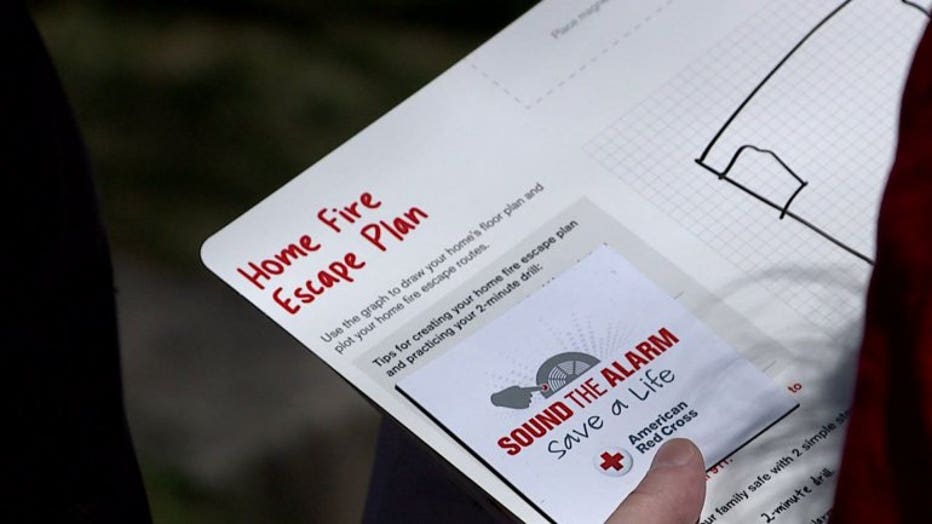