Matt Neumann and Matt Walker are among those eyeing a potential run for the 5th Congressional District, which covers the conservative northern and western Milwaukee suburbs. Matt Neumann's father Mark was a congressman who ran and lost against Matt Walker's father Scott Walker for governor in 2010.

On Thursday, Sept. 12, former U.S. Senate candidate Leah Vukmir announced she was not running for the seat.

Vukmir was one of the highest profile Republicans considering running to replace the retiring U.S. Rep. Jim Sensenbrenner . 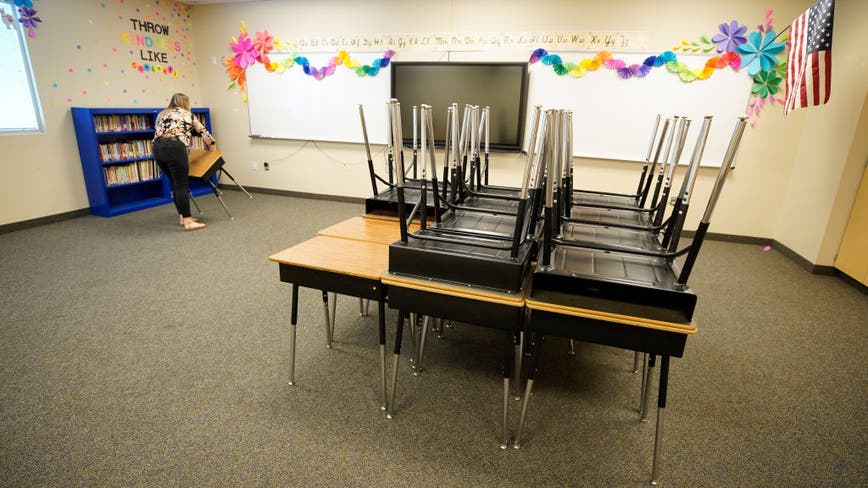