Sensenbrenner will be retiring at the end of his term in Jan. 2021. 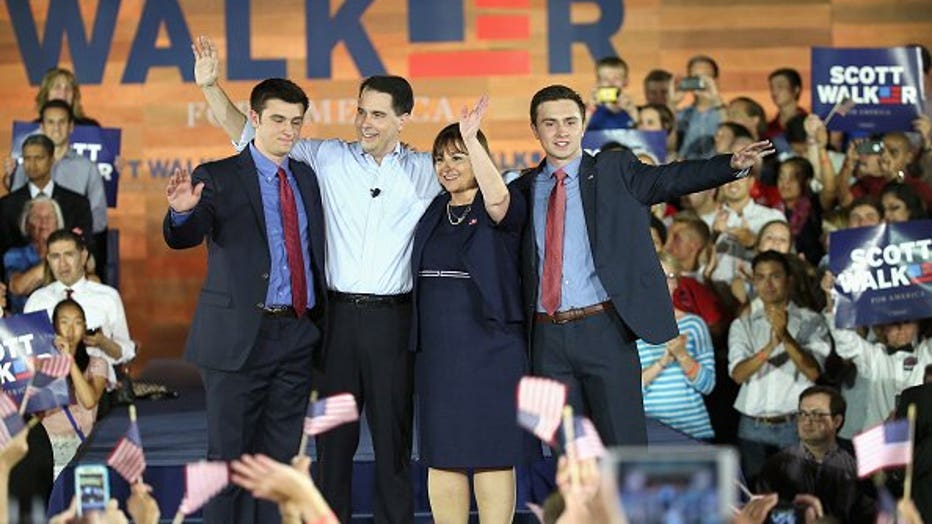 Matt Walker joins a long list of Republicans, including several prominent office holders, who are looking at running to replace retiring U.S. Rep. Jim Sensenbrenner, who has held the seat since 1978.

A Matt Walker candidacy could make for some interesting debate around the family dinner table. His younger brother, Walker's other son Alex, worked on Vukmir's Senate campaign last year. He is now running the re-election campaign for Republican U.S. Rep. Bryan Steil, who represents southeast Wisconsin in Congress.

"His former friends and supporters also considering a run must be fuming," Beyer said.