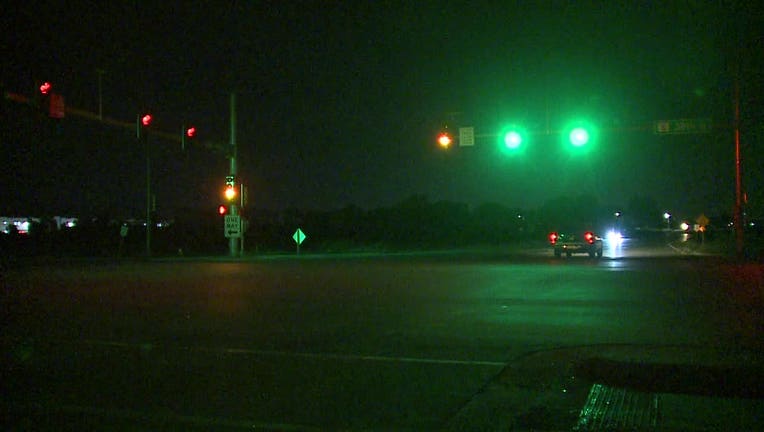 SOMERS, Wis. - Kenosha County authorities are investigating a fatal crash involving a car and motorcycle in the Village of Somers on Tuesday, Aug. 30.

Officials say around 6:45 p.m. Tuesday, Kenosha County deputies and Fire/Rescue personnel from Somers responded to the intersection of County Highway S and County Highway H for a serious (2) vehicle crash. Initial reports indicate that a car was traveling eastbound on CTH S and struck on the passenger side by a westbound motorcycle – as the car attempted to turn north onto CTH H. 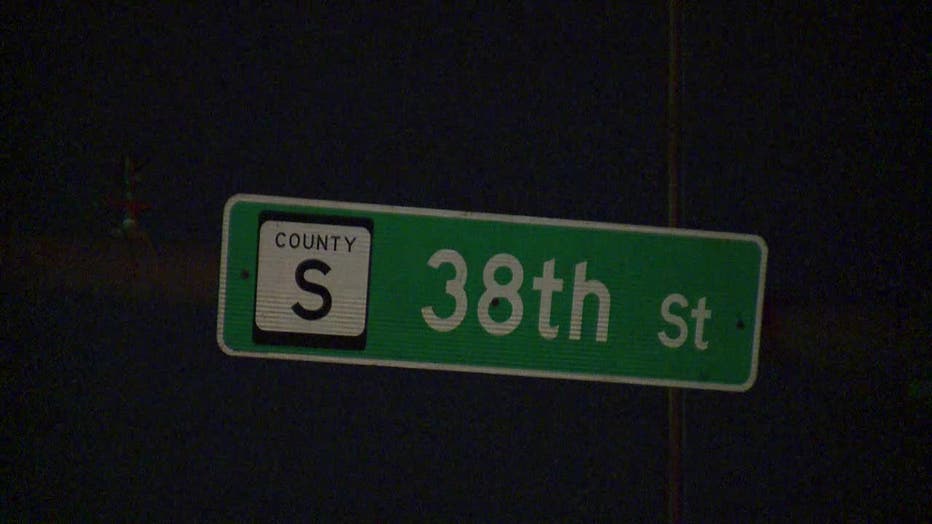 The driver of the car suffered minor injuries and was taken to a hospital for treatment.

Both vehicles sustained extensive damage and were towed from the scene.

Another motorcyclist that was traveling with the involved motorcycle was struck by a piece of debris from the crash and was also transported to a hospital with minor injuries. 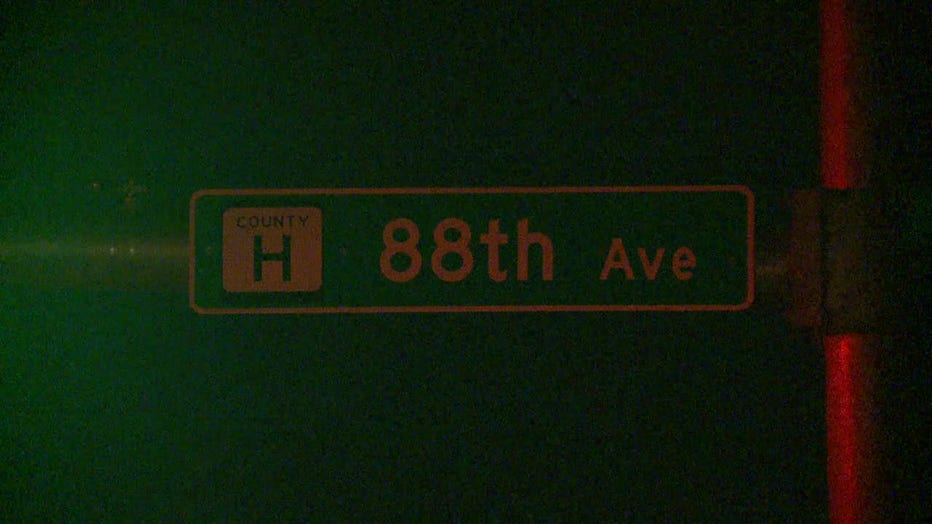