PLEASANT PRAIRIE -- A man is seriously injured after he was hit while riding his motorcycle. Police are looking for the driver who hit him -- and are asking for the public to help. 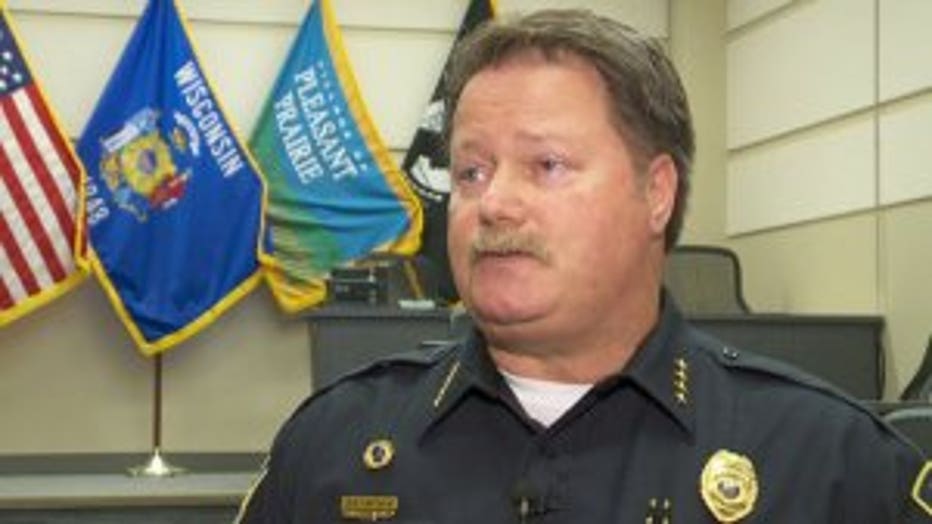 Officials say the collision happened at 80th Avenue and Cooper Road around 9:40 a.m. on Thursday, September 1st. In the days since, police say they have gotten very few tips. Now, they are hopeful someone out there has useful information.

"There's always a possibility that there was some home surveillance that would've picked up at least what the van looked like," said Pleasant Prairie Police Chief David Smetana.

Smetana said there could be some key evidence in the residential area around the intersection where the collision happened. 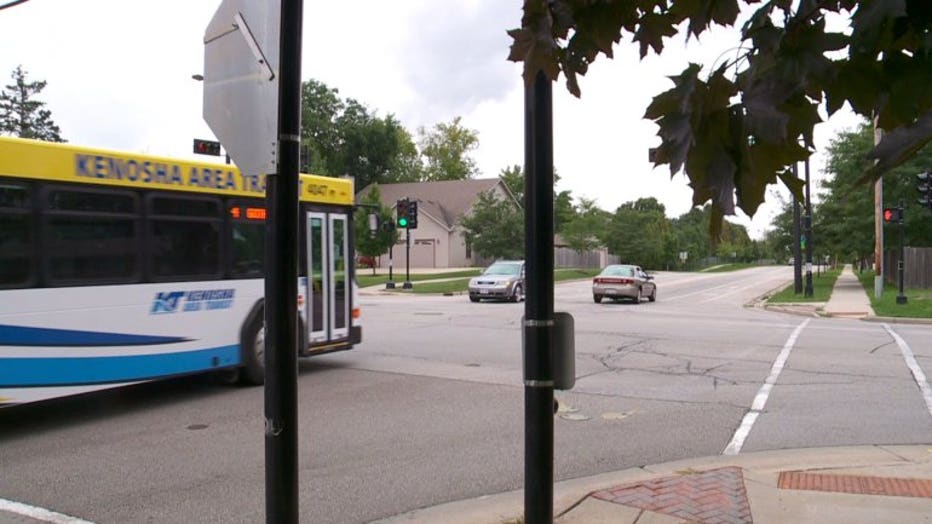 Smetana said at the family's request, police will only confirm the victim is a 35-year-old man. 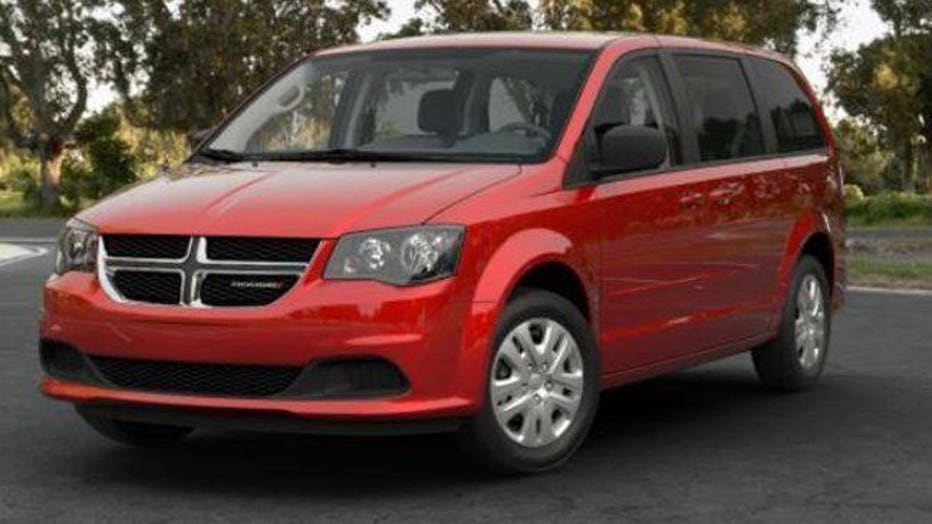 Pleasant Prairie police are looking for van similar to this one

Witnesses described the vehicle involved in this crash as a newer, maroon van, similar to the Dodge Caravan pictured in this post, with tinted windows. itnesses also noted some damage to the front driver’s side of the vehicle prior to it leaving the area north bound on Cooper Road. 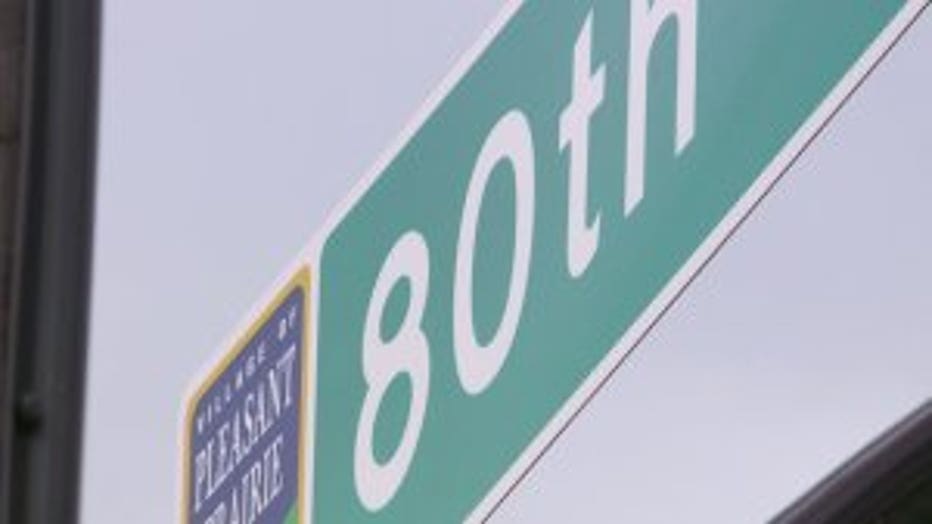 "If people do have a home surveillance system, either along 80th or along Cooper Road, and any of those surveillance systems pick up a part of the road, I'd really request they check that and get back to us if they have anything on there," Smetana said.

The police chief said it would be even better if they heard from the driver.

"Somebody knows something. We're just asking somebody to come forward," Smetana said.

Police say the victim was wearing a helmet. Again, at last check, he was listed in serious condition.