Help is on the way for Afghans living in Wisconsin, with volunteers sorting boxes and boxes of coats to send to those people who escaped the Taliban. They're not just struggling with a lack of clothes. Some Afghans are also experiencing immigration headaches.

MILWAUKEE - Help is on the way for Afghans living in Wisconsin, with volunteers sorting boxes and boxes of coats to send to those people who escaped the Taliban. They're not just struggling with a lack of clothes. Some Afghans are also experiencing immigration headaches.

8,000 Lands' End coats were sorted Monday, Sept. 20, in preperation to send to those who just arrived in this land: Afghans staying at western Wisconsin's Fort McCoy.

"We are in a rush to get winter jackets to Fort McCoy to help the Afghan guests that they have on base," said Jay Sugar, Catholic Charities of Milwaukee. "You know, this beautiful weather that we’re having isn’t going to last, and it’s going to get cold and they got here with what’s on their back." 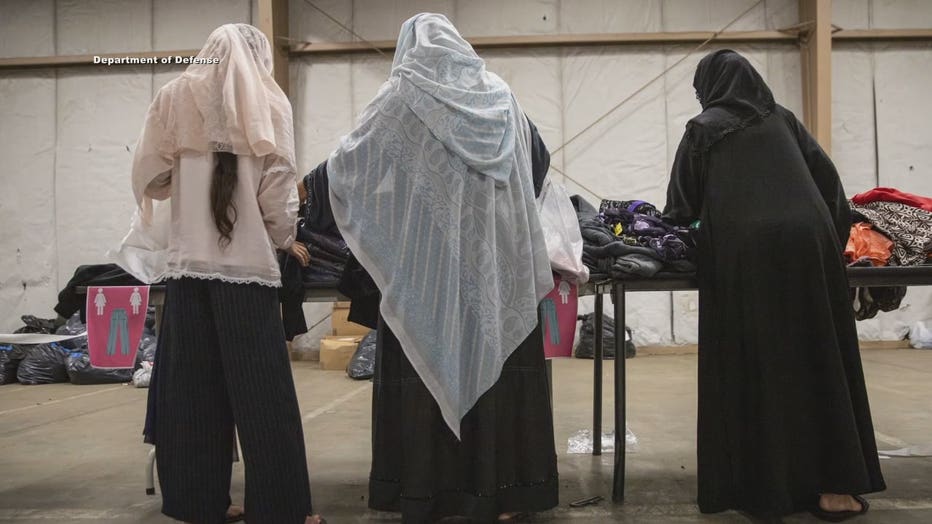 Rebel Converting in Milwaukee is allowing Catholic Charities to use their plant for this mission, with several nonprofit groups helping. They still have many more boxes yet to be sorted. From Milwaukee, the coats and other items will end up going to those Afghan refugees.

"You could tell that they were exhausted and that they had experienced severe trauma," said Erin Barbato, director of the University of Wisconsin Law School's Immigration Justice Clinic. "Many of them fled with only the clothing on their back and the identifications that demonstrated that they were eligible to leave."

Barbato volunteered to help the Afghans.

"While nobody officially came out and was complaining, they were very gracious about being able to be in the United States and being safe, but a mother I met with, her children only had one change of clothing," said Barbato. "A man who had worked with the embassy I worked with was only provided a pair of shoes that did not fit him." 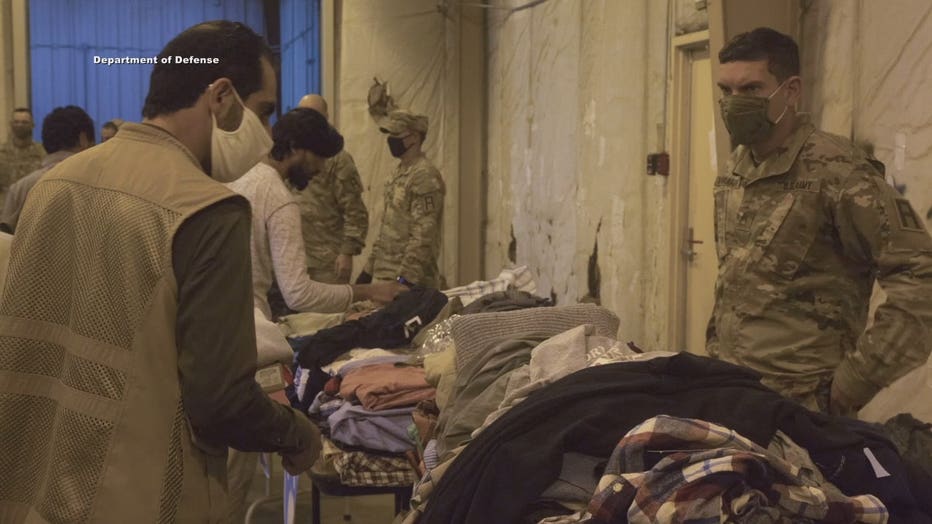 Barbato worked with Special Immigrant Visa applicants. It would put those who helped the United States on a pathway to citizenship and provide other benefits. But the crisis forced some applicants to escape Afghanistan without finishing their applications to get their special visa. That means their pathway to citizenship may be more complicated, Barbato told FOX6. Another option is the longer asylum process.

"It can take years to receive asylum in the United States because of the backlogged court systems, so that’s generally not what we promised the people that helped our country," said Barbato. "We promised them a safe and dignified pathway to citizenship, and that’s not necessarily what they’re seeing right now. I’m confident or somewhat confident that the government will come together and ensure that the promises we made will be fulfilled."

As they wait on their immigration status, a special delivery welcomes them to Wisconsin: 8,000 warm coats will be shipped from Milwaukee to the National Guard Armory in Sparta, where donations for the Afghans are delivered before heading to the nearby Fort McCoy. 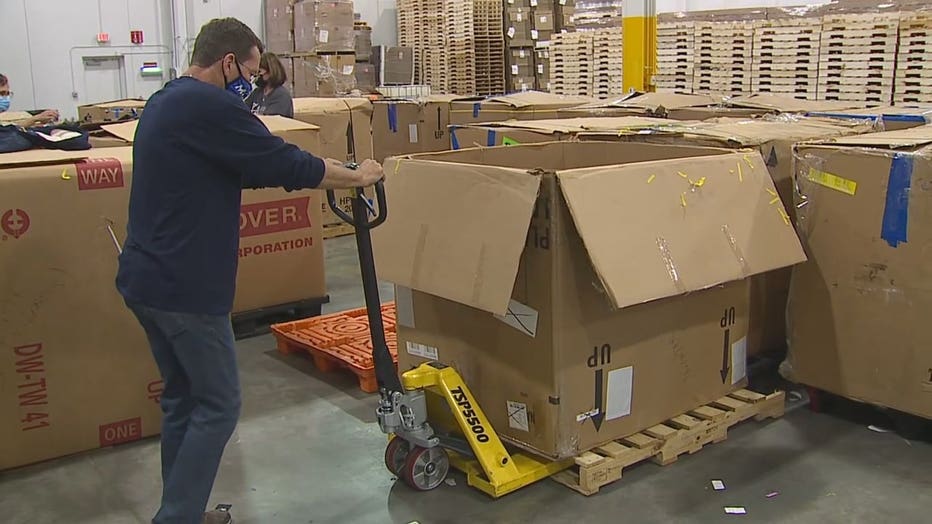 Catholic Charities of Milwaukee says they have enough volunteers to finish sorting all the coats but do need help transporting them to Sparta.

The retired conservative Wisconsin Supreme Court justice leading a Republican-ordered investigation into the 2020 presidential election released a video Monday threatening to subpoena election officials who don't comply and saying the intent was not to overturn President Joe Biden's narrow victory in the battleground state.