MILWAUKEE -- Milwaukee fire officials say some residents were displaced by a fire in a home on N. Richards Street that occurred on Sunday, September 6th. 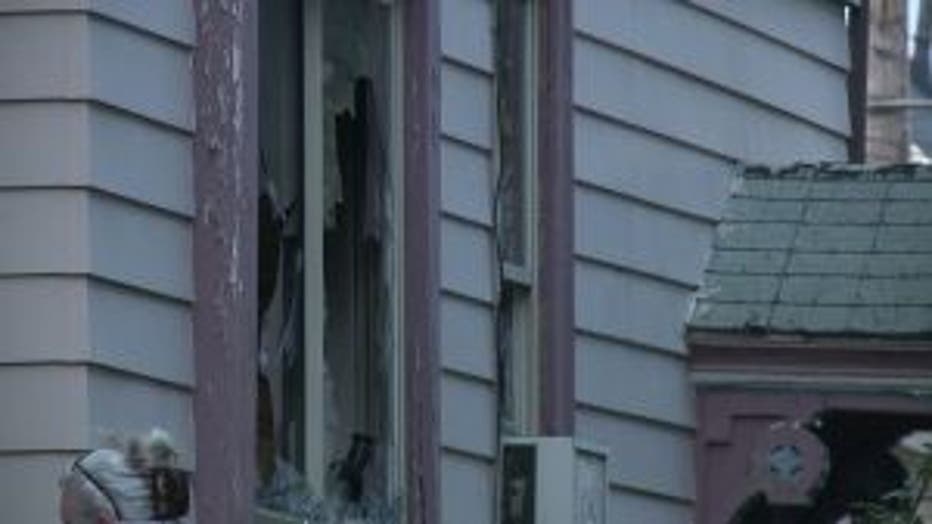 Fire at home on Richards Street

Fire officials were dispatched to a two-and-a-half-story duplex near Richards and Townsend.

There, they found fire in a bedroom on the home's first floor.

No one was injured, but residents were displaced.

An investigation into the cause of this fire is ongoing.