LAS VEGAS, Nevada -- Some died with family, some with friends. Others were with "framily" — friends they considered family — when they were shot and killed.

All shared the terror caused by a gunman spraying bullets into a crowd of concertgoers from a high-rise hotel in Las Vegas, ending a day of dancing and smiles with bloody horror.

Here are stories about some of the 59 people who didn't make it out alive.

Nicol Kimura, 38, went to the festival with a group of seven men and women who call themselves "framily" — friends who are like family. She was fatally shot seconds after the gunfire began, said Ryan Miller, a businessman and pastor who is part of the group.

A Southern California native who lived in Placentia, Kimura's survivors include her parents, a sister and the friends who were with her when she died. She was single and didn't have children, but she was treated like family by the kids of group members, Miller said.

"She was a mom to all of our kids; they called her 'auntie,'" he said. "I have two kids myself, and they were just absolutely devastated that they will not be able to see her again."

Kimura worked in a tax office for Orange County and spent most weekends with her friends. No one else in the group was shot.

Youngest of four wanted to help others

Victim Michelle Vo, 32, was the youngest of four siblings in a family from the San Francisco Bay Area.

She worked hard at her job at New York Life insurance group in Pasadena, loved to cheer for the Golden State Warriors and was a pretty good golfer, said sister Cathy Vo Warren.

Warren remembered her sister as someone who always wanted to do good for those around her. "You'd need a poet to tell you everything," said Cathy's husband, Paul Warren.

Born in Southern California, Vo was attending the Las Vegas concert by herself and befriended Kody Robertson. The two were together when Vo was shot. Robertson later helped relatives find her. 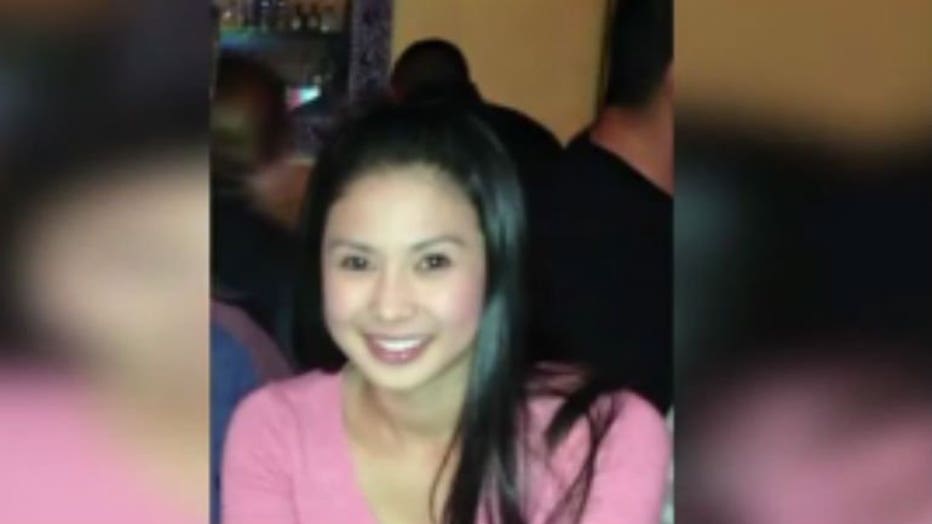 John Phippen was a father of six who was always willing to lend an ear — or a cold beer — to a friend in need.

"He had a heart that was larger than life and a personality to match," neighbor Leah Nagyivanyi wrote on an online fundraising page. "You felt like you knew him for years the first time you met him."

Nagyivanyi is raising money through GoFundMe to help Phippen's children pay for his funeral.

Phippen, 56, lived in Santa Clarita, California, and the youngest of his six children, a daughter, is just 14.

Mother-daughter trip turns deadly for one

Dana Gardner was attending the music festival with her daughter Kayla when the gunfire erupted. Gardner was shot and killed; her daughter was uninjured, according to KABC-TV in Los Angeles.

Gardner, 52, of Grand Terrace, California, was a deputy recorder in the San Bernardino County Assessor-Recorder's Office. She'd held a job there since 1991, according to David Wert, a county spokesman.

She had two other children, sons Anthony and Ryan, and lived with her little white dog, Ellie.

Gardner loved the outdoors and travelling, filling her Facebook page with pictures from a trip to Puerto Rico and walks on beaches, or in redwood forests. 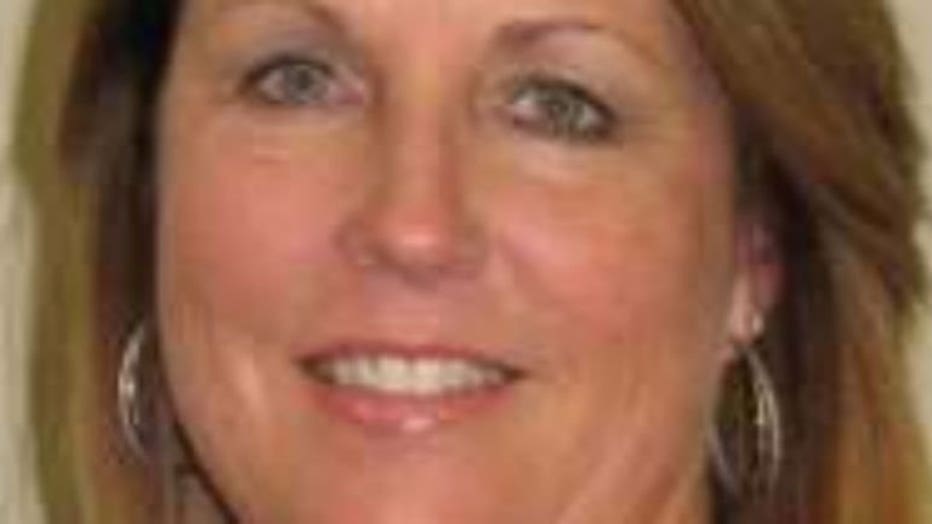 Mother of two from small-town Iowa

Carly Kreibaum lived in tiny Sutherland, Iowa, with a population of fewer than 620 people. She went to bustling Las Vegas with friends.

The Sioux City Journal reported that Kreibaum, 33, attended the concert with two friends who said they got separated but saw Kreibaum get shot.

Kreibaum was a mother of two and a Sibley native who graduated from Sibley-Ocheyedan High School. She later attended Wayne State College in Wayne, Nebraska. The Sutherland Church of Christ has set up a bank account for donations to her husband and children. 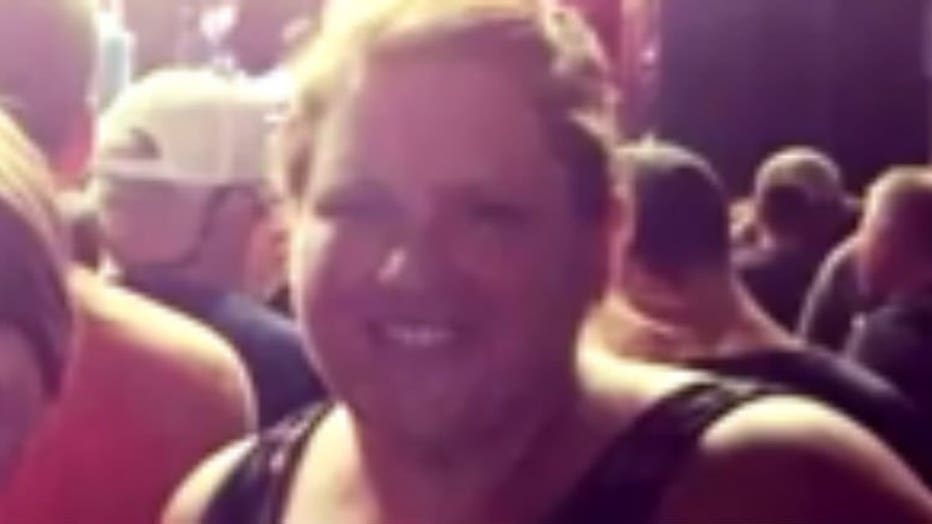 Country music was nearly everything to victim Brennan Stewart, who rarely missed a chance to hear it performed live, according to a statement from his family.

The 30-year-old musician from Las Vegas played guitar and wrote his own songs. He always put others first, even in his final moments when he used his body to shield his girlfriend from the gunfire, according to his family.

He was an Atlanta Braves and San Francisco 49ers fan and let his family know they meant to him.

"If country music ever disappeared I feel like I would too," Brennan once wrote, according to his family. "After a long day of work I go pick up the 'old geetar' and strum my stresses away." 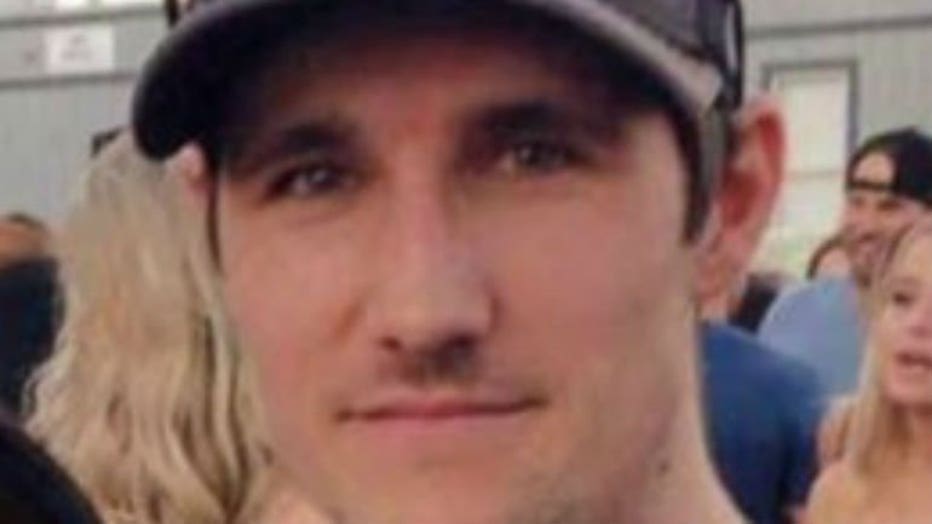 American flag memorial for 'most patriotic person' ever

Von Tillow, 55, was at Sunday's concert with his wife, daughter and son-in law, sister and niece, the station reported. The sister and niece were injured and expected to survive, while the other three relatives were unharmed.

Von Tillow likely was smiling and enjoying the music with his family, sipping on a Coors Light and decked out in red, white and blue, Carson said.

A memorial including flowers and American flags has been set up outside Von Tillow's home in Cameron Park, California. 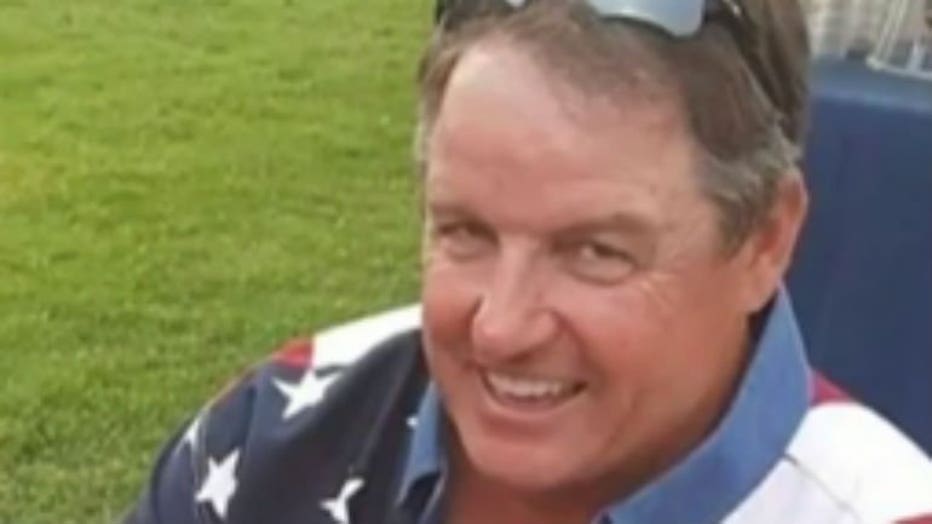 California woman did everything to be 'wonderful mother'

Keri Lynn Galvan was at the Route 91 Harvest music festival with her husband, Justin, when she was killed, sister Lindsey Poole said in a statement. Her husband survived.

"She was senselessly murdered ... while enjoying a night out with her husband and friends," Poole wrote.

Galvan's days "started and ended with doing everything in her power to be a wonderful mother," Poole wrote.

Chris Hazencomb, 44, of Camarillo, California, was a big sports fan. His mother, Maryanne Hazencomb, told the Ventura County Star she had him taken off a ventilator at 10:50 a.m. Monday.

Hazencomb was struck in the head while shielding his best friend's wife from bullets, his mother said.

He loved watching professional wrestling on TV every Monday night "even though it's phony," Maryanne Hazencomb told the newspaper. He also loved football and followed the Los Angeles Rams.

Hazencomb was a graduate of Thousand Oaks High School.

Victim Jordyn Rivera was in her fourth year as a student at California State University, San Bernardino, where she made an impression on everyone from students to the president.

University President Tomas Morales said he got to know the 21-year-old Rivera last summer in London during a study abroad program.

"As one of her faculty members noted, we will remember and treasure her for her warmth, optimism, energy, and kindness," Morales wrote in a message to faculty and staff.

A native of the Los Angeles suburb of La Verne, Rivera was studying health care management. 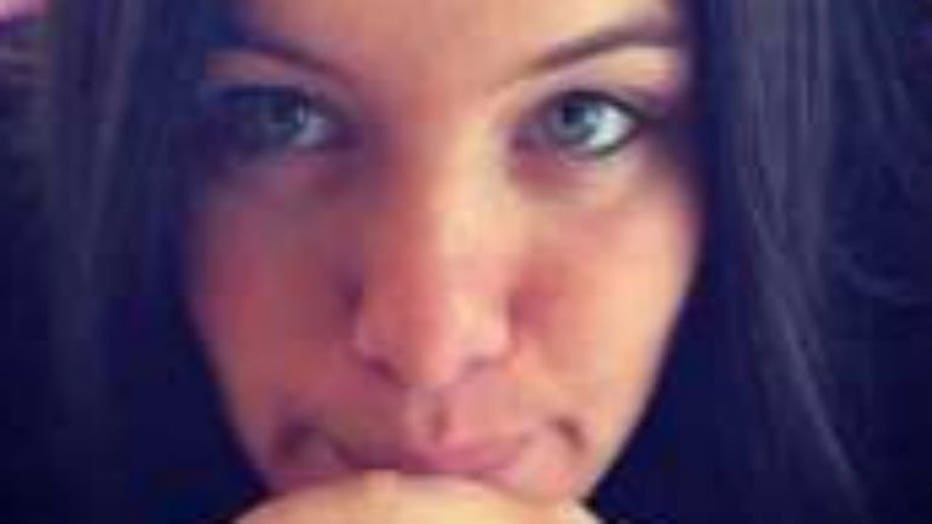 Kelsey Meadows, 28, loved children so she returned to her hometown of Taft, California, to teach at her alma mater, Taft Union High School, after earning her degree. Meadows was a substitute teacher.

"Kelsey was smart, compassionate and kind. She had a sweet spirit and a love for children," Principal Mary Alice Finn said in a statement.

Meadows' brother, Brad Meadows, posted on his Facebook page that his sister had not been heard from since going to the music festival. The firefighter thanked everyone for helping them try to find her.

"So it is with an absolutely shattered heart that I let everyone know that Kelsey did not survive this tragic event," Meadows posted Tuesday.