Some happy our first significant snowfall came on a Sunday: “We live in Wisconsin. It shouldnt stop us”

Some happy our first significant snowfall came on a Sunday: "We live in Wisconsin. It shouldnt stop us"

MILWAUKEE -- Sunday, December 11th was one spent digging out for most of us here in southeastern Wisconsin -- as we experienced our first significant snowfall beginning Saturday evening and continuing through Sunday evening.

The scraping of the plow blade was a welcome sound Sunday morning on Milwaukee's northwest side. Allister Vang was happy to have company as he shoveled, and he said the snow put him in a good mood. 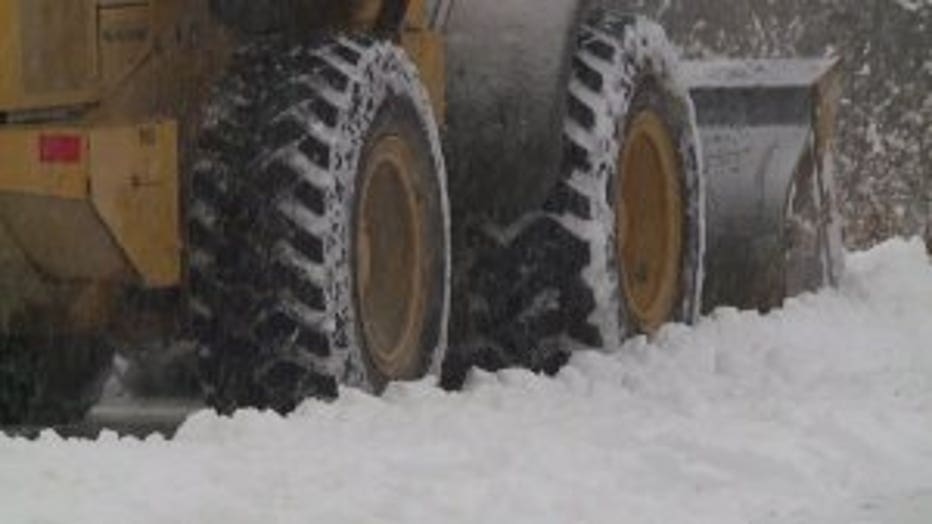 "Actually, I was hoping for it. It can`t be Christmas when there is no snow right?" Vang said.

Vang didn't plan on driving Sunday, but he would have no choice on Monday morning.

"I am clearing it because I don`t want it to be much more than this later on, so it is not so hard," Vang said.

Many were grateful the first significant snowfall of the season came on a Sunday -- when there was plenty of time to brush off the car, get the driveway and sidewalks cleared and even help the neighbors. 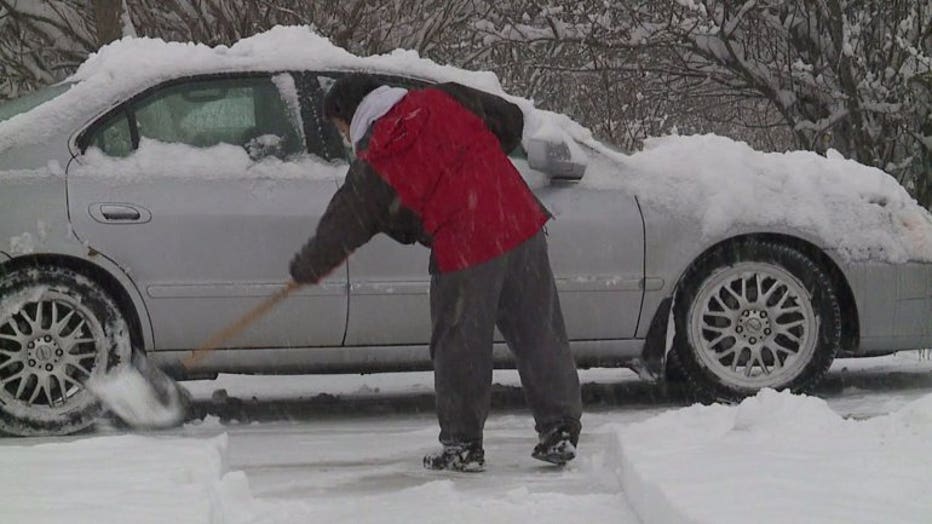 City of Milwaukee Department of Public Works crews made several passes on the city's northwest side Sunday morning, but while it was still snowing, keeping the roads cleared it was a work in progress. 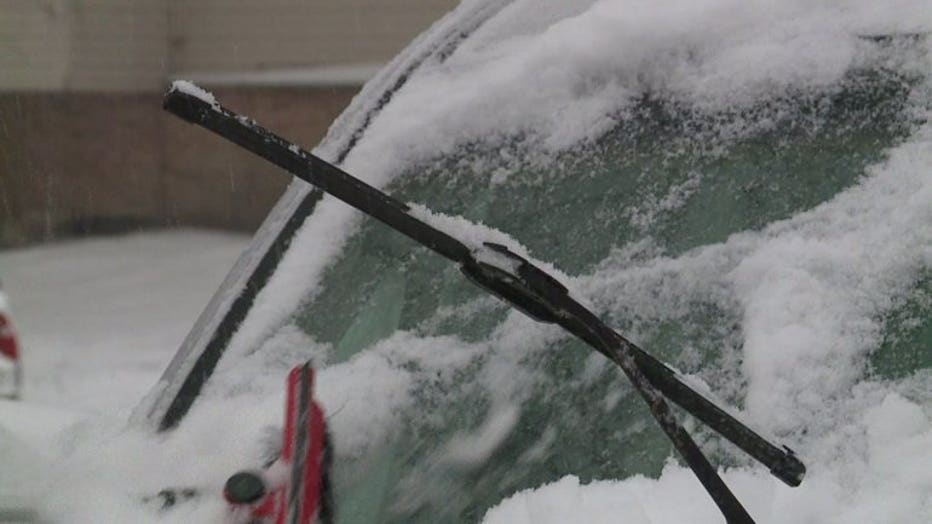 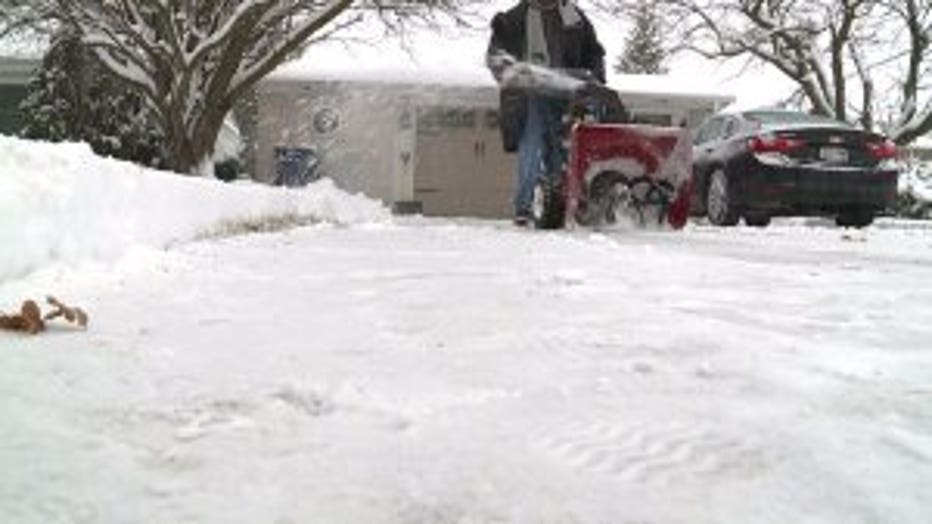 "I have seen a lot of cars spinning out and actually driving really, really slow so I have helped a couple people out with my snowblower," Greg Green said.

Green's property was nearly clear when FOX6 News caught up with him Sunday morning.

"We live in Wisconsin. It shouldn`t stop us," Green said. 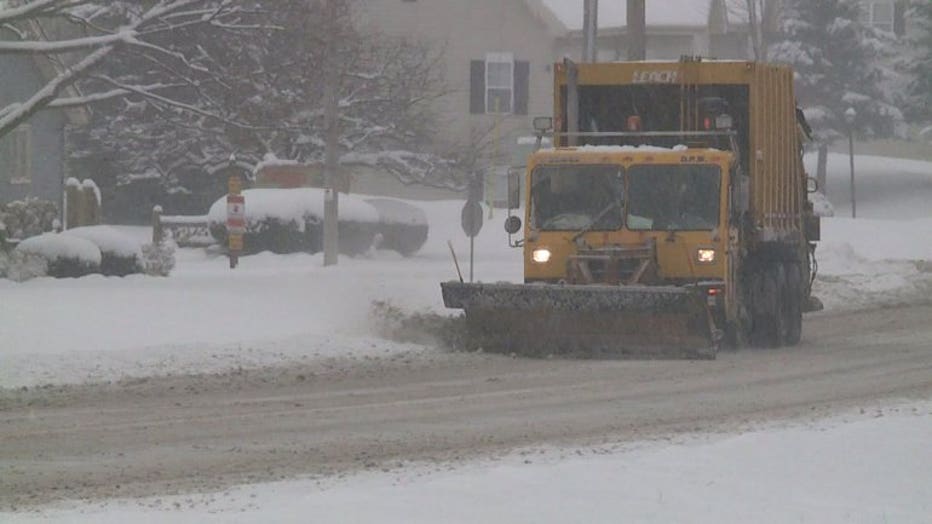