Some delegates, candidates to attend DNC in person

Some delegates, candidates to attend DNC in person

MILWAUKEE -- FOX6 News learned on Wednesday, May 20 that some delegates and candidates will be in Milwaukee for the summer's Democratic National Convention -- just in time to help jumpstart the local economy.

When the 2020 DNC gets underway, Joe Solmonese says Fiserv Forum will be busy. 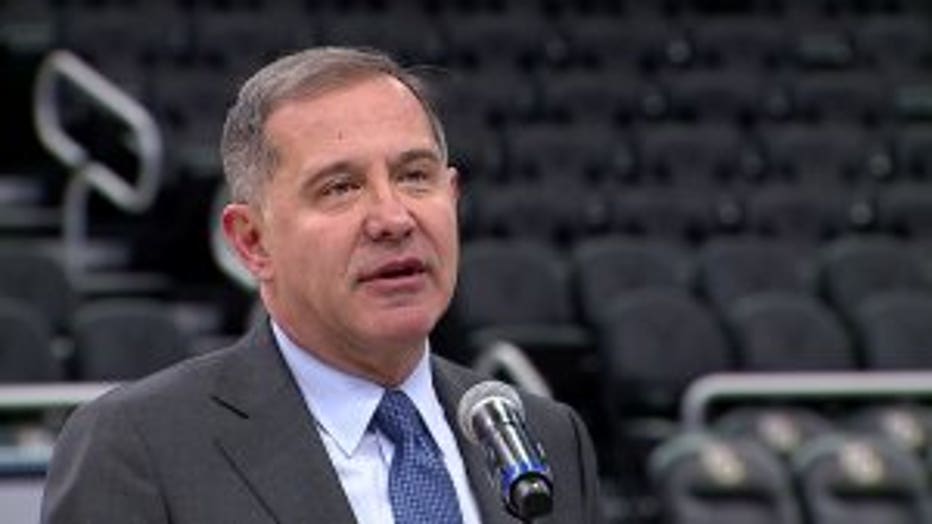 "I believe some people will say they feel safe to come to Milwaukee," Solmonese, the convention's CEO, said.

The Democratic Party has taken steps to allow convention planners a lot of flexibility in adapting to the COVID-19 pandemic. New this year, delegates have the option of participating virtually.

However, Solmonese says he is not planning for a completely virtual event.

"It has not felt to me like there is a moment in time where we have to do with Option A or Option B," Solmonese said. "As I said, attendance is going to fall somewhere along that spectrum and we will continue to adjust accordingly." 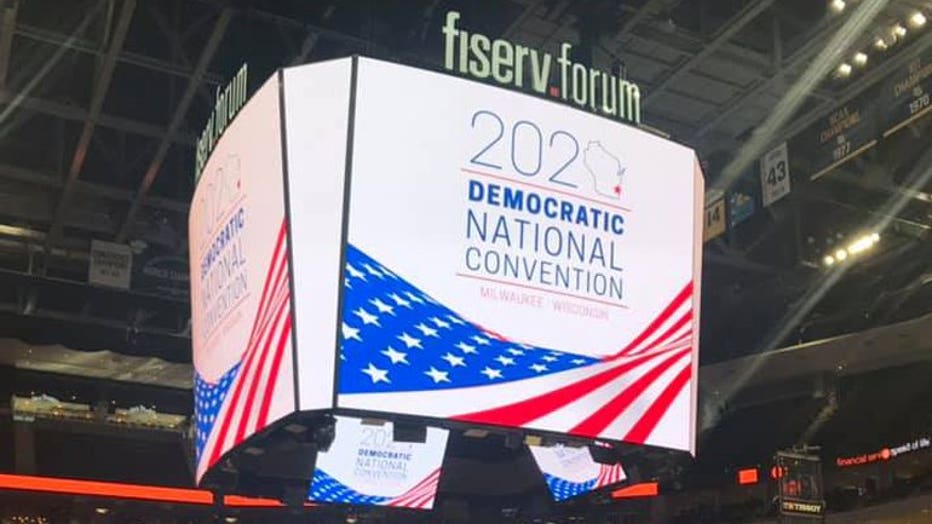 Party leaders believe some delegates will travel to Milwaukee for the convention and that the presumptive presidential nominee, Joe Biden, will deliver his acceptance speech inside Fiserv Forum. 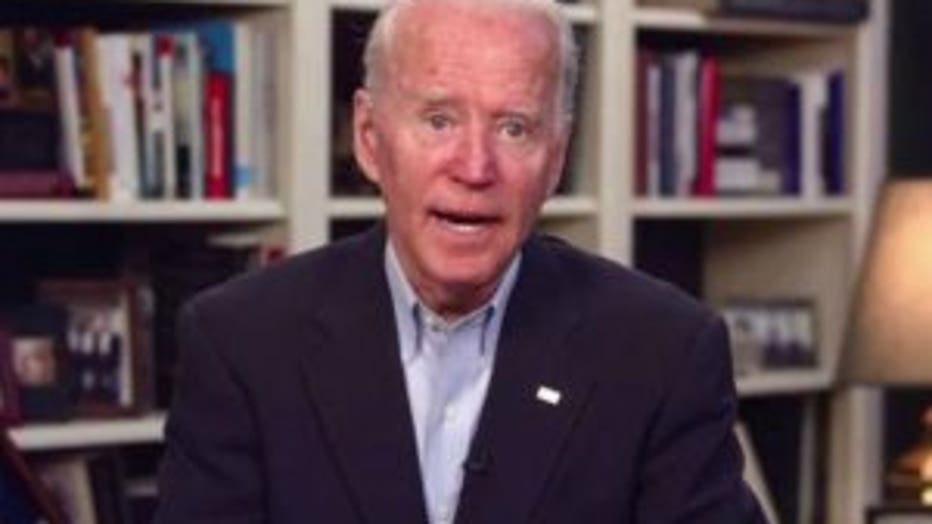 "He wants to be here," Solmonese said of Biden. "He is excited to be in Wisconsin, in Milwaukee on that stage for the convention."

The convention is set to take place the week of August 17. The Democratic Party has not committed to holding a traditional, four-day event. Solmonese says it is leaning that way, though.

"As of now," Solmonese said, "I think we haven't changed that view."

The August convention is no longer expected to draw 50,000 people or have as great of an economic impact as originally expected, but the timing, according to Milwaukee Mayor Tom Barrett, may still be valuable. 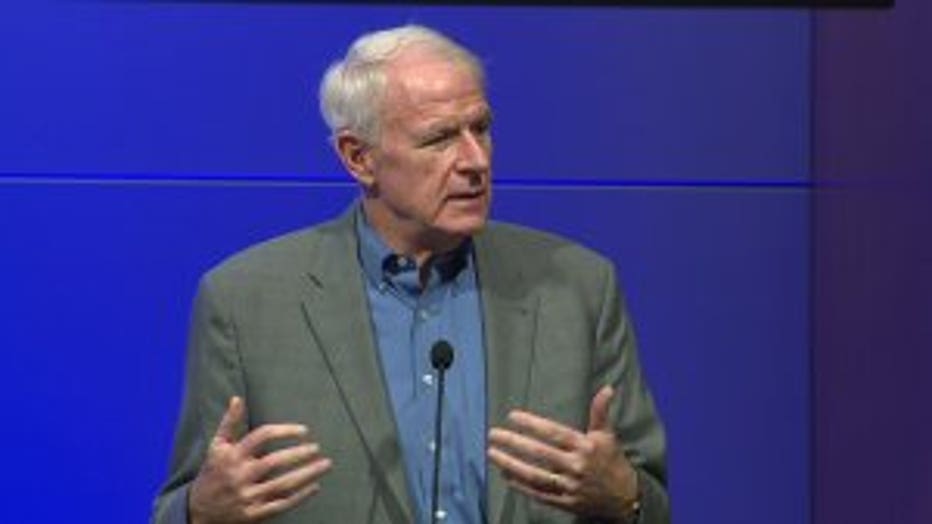 "I do think it's still going to help," said Barrett. "I really want to use this as a springboard to help our restaurants and hotels and others on how you come out of a pandemic in a very effective way."

The DNC says it remains committed to holding a convention that has a maximum impact on the city -- even if the size is much smaller than originally anticipated. Journalists from all over the U.S. will be there. Barrett believed being in the spotlight will inevitably help local businesses.