A new document released by Pope Francis is receiving praise and some criticism from members of the Catholic Church. The document details a new, modern view on family.

"The pope is trying to help everybody," a parishioner said. 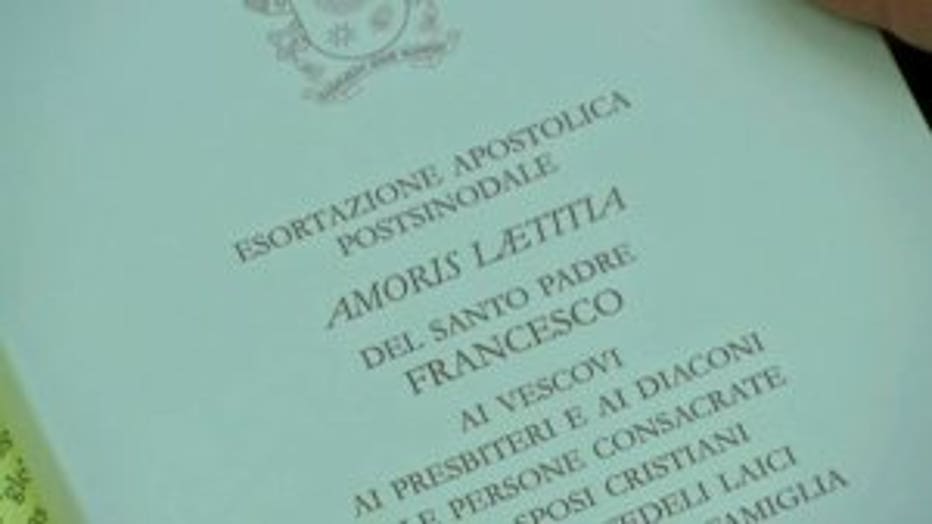 In a 264-page document on love in the family, Pope Francis, in essence, asks the church to take a more welcoming approach.

"He is asking us to be a family. How do you personally create family with all its own personal idiosyncrasies. How do you bring people together to make sure people feel like they belong and how do you understand that the core of that, what you do and how you do it, is love?" Archbishop Jerome Listecki said. 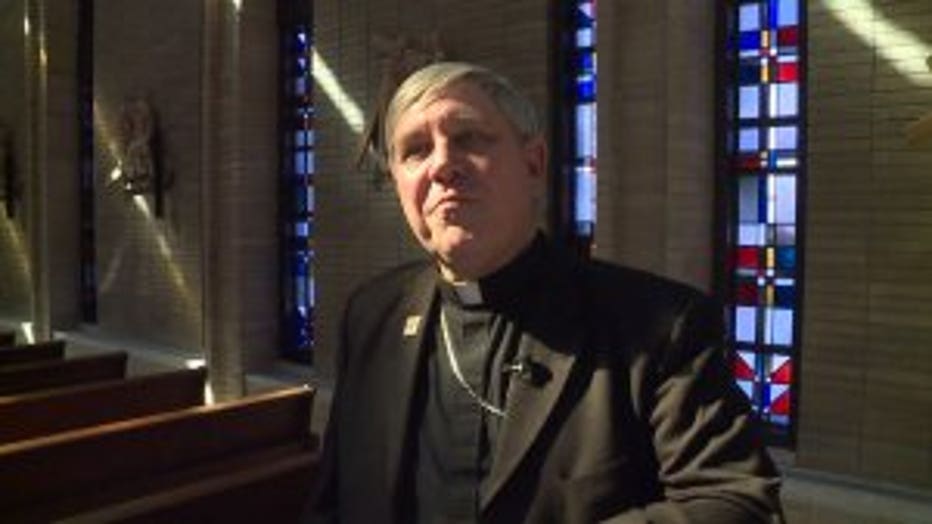 Archbishop Listecki said it is basically a pastoral reflection on the nature of marriage and family, which also deals with the inclusivity of those who are divorced or seeking an annulment.

"How do we pull them in? How do we, to Him, to walk with them in their struggle and their yearning to be members of the church and one with God?" Listecki said. 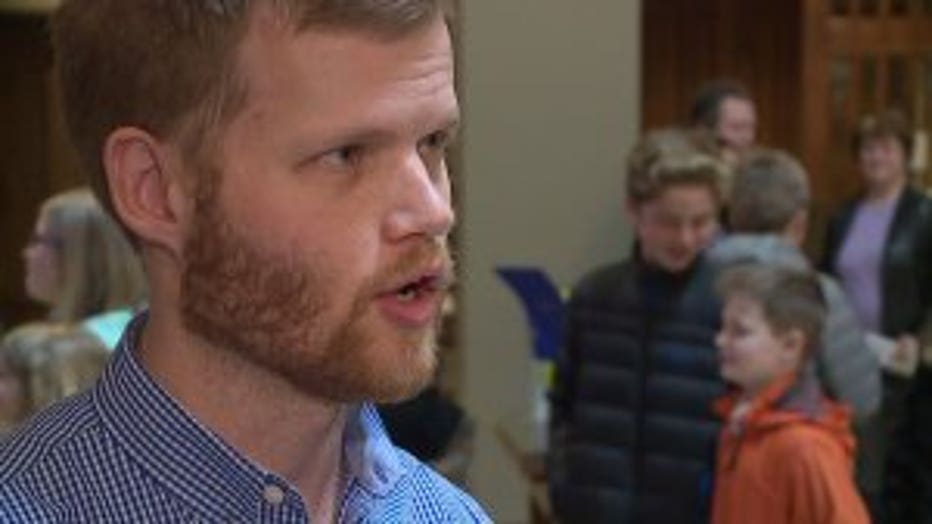 As Pope Francis calls on pastors to not "pigeonhole" people, the merciful views are getting acclaims by some, including youth minister Tyler Blanski.

"Life is messy and the church is definitely a hospital of sinners, not a museum of saints, and we need to take everybody`s situation, everybody`s story and listen to them and find a way to bring healing and love back on the scene for them," Blanski said.

But at the same time, it is getting some feedback from those who fell the document may challenge some of the Catholic Church's ideologies, but despite that, many still are overall accepting. 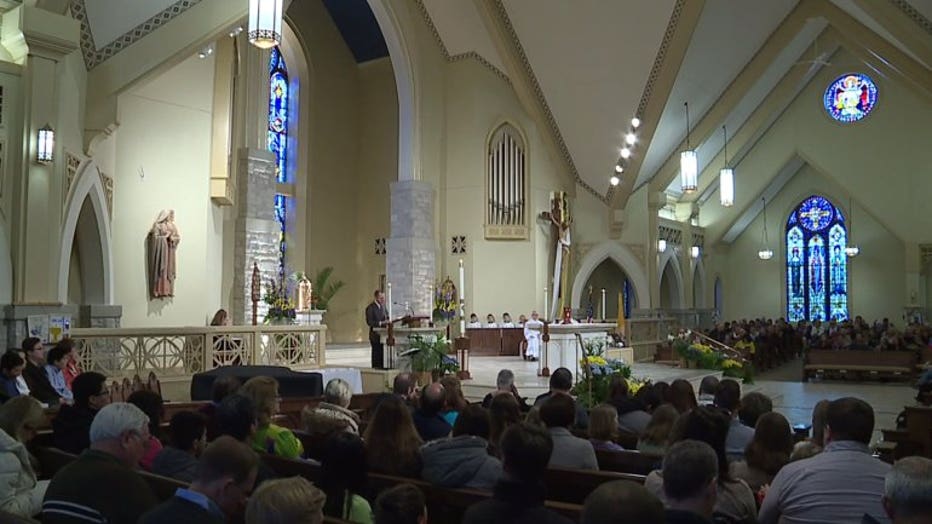 "I know that some people are concerned there might be a few footnotes where there is some ambiguity in the document but grayness isn`t the same thing as rejecting church teachings at all. If anything the bulk of joy, of love is very faithful, very orthodox," Blanski said. 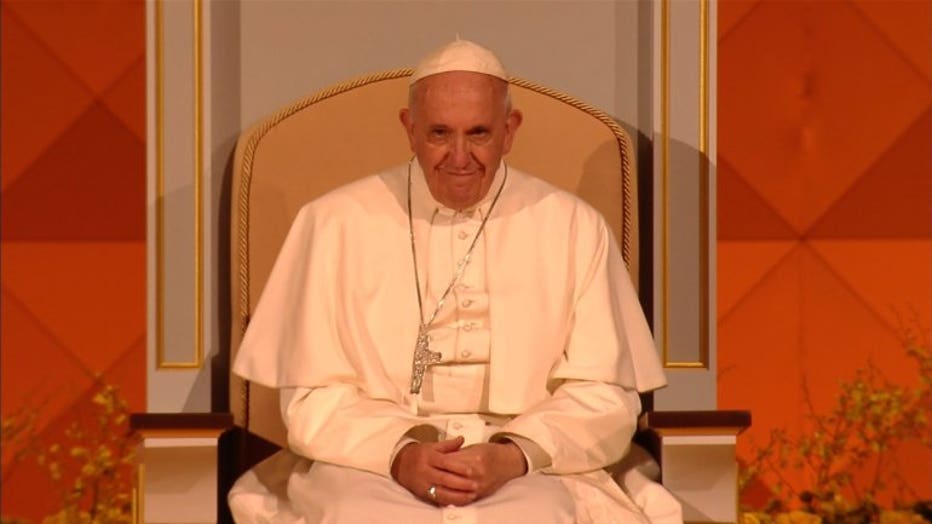