MILWAUKEE -- Dental tools in hand and teeth to work on is Chante Parker's comfort zone. But being the first African-American class president for Marquette University's School of Dentistry is still sinking in. 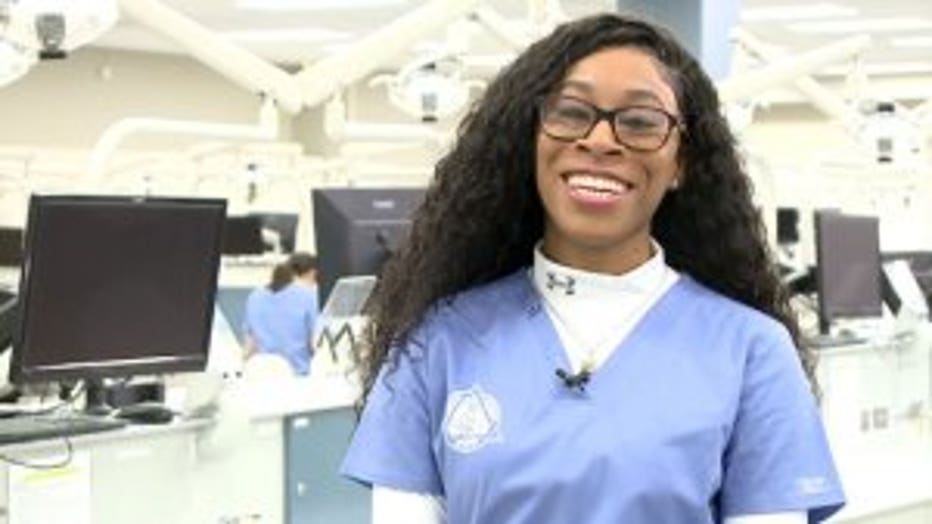 "I'm the one that's imprinting on history and it's like, I never thought that," said Parker.

Park has been class president since July of 2019 and serves as an ambassador for her class to create new initiatives for the dental school. She had no idea she'd be the first African-American to step into those shoes in the school's 125 years of existence.

"I realize the magnitude of this opportunity, but it's just so shocking to believe that it's me," Parker said.

Parker grew up in Atlanta and completed her undergraduate degree at The University of Miami, so she said moving to Milwaukee was a culture shock. 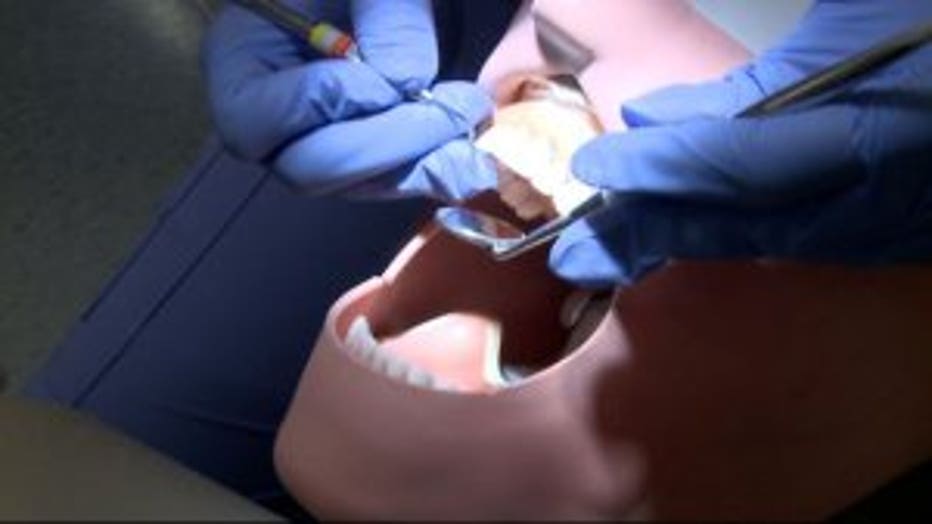 "It's very segregated in where people live and where people thrive, and how the city runs itself," said Parker. "I'm not used to that."

Being hands-on helps Parker learn how to create beautiful smiles while she hopes to bring smiles to the community by setting an example.

"To help shift that dynamic and change the perspective and show that black people can do well, you can do anything that you want to do," Parker said.

As Parker preps a crown, some might say she wears one herself as a catalyst for an inclusive community. 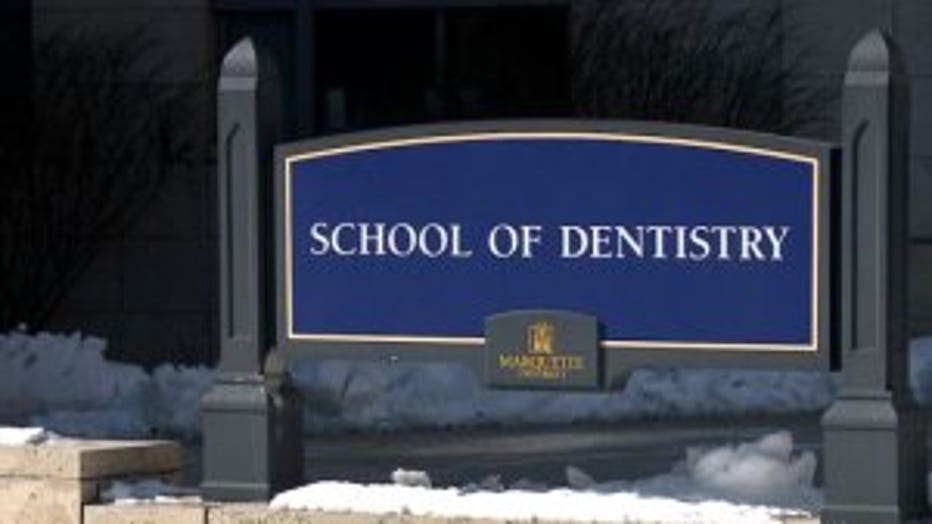 "It made me feel like I had purpose in being here," said Parker.

Parker will graduate in 2022. She hopes to open her own practice and offer free services to underprivileged communities.