MILWAUKEE -- It has been six years since protests shut down streets in Milwaukee following the officer-involved shooting that took the life of Dontre Hamilton. Since then, Hamilton's family has advocated for justice, and the officer-involved death of George Floyd in Minneapolis hits close to home.

Dontre's brother, Nate, says it is heartbreaking to watch this happen again and that he understands the pain Floyd's family is going through -- hoping they find strength. 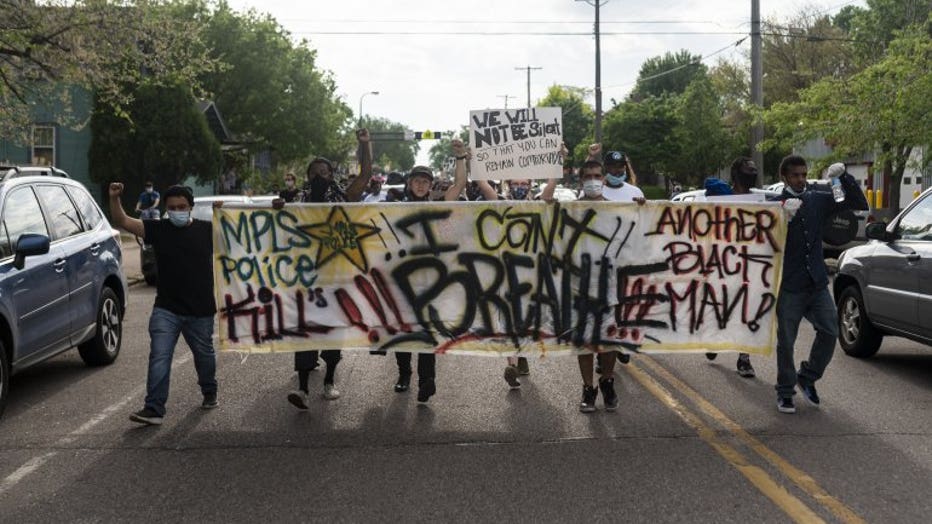 Protesters demonstrating against the death of George Floyd on in Minneapolis. (Photo by Stephen Maturen/Getty Images)

The video of Floyd pinned to the ground, saying he couldn't breathe is difficult for anyone to see. For Nate Hamilton, it brings back six years of pain.

Dontre Hamilton was shot and killed by an on-duty Milwaukee police officer in April of 2014 after he was awoken in Red Arrow Park. The officer was fired but never charged in the case. 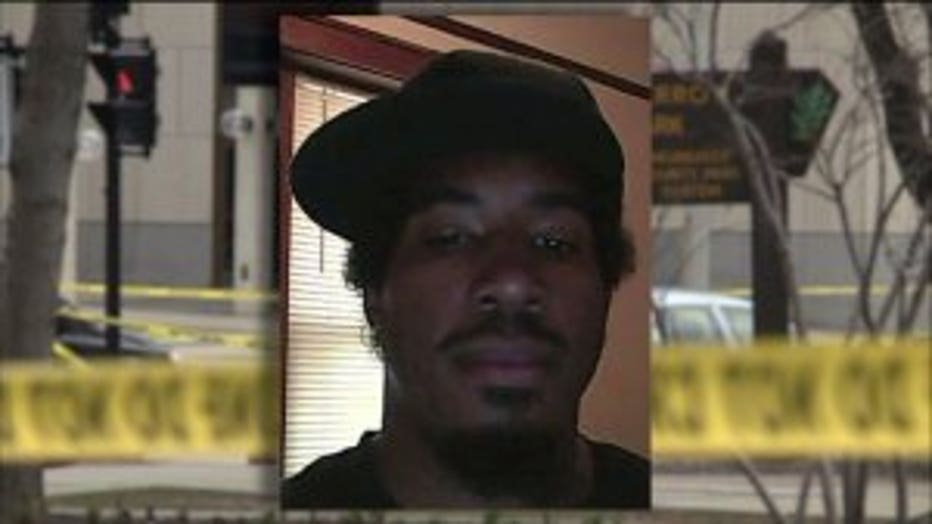 "Our heart is continuously being broken in the non-conviction of officers who we clearly see murdering individuals in our community with the color of skin that's black," said Nate. 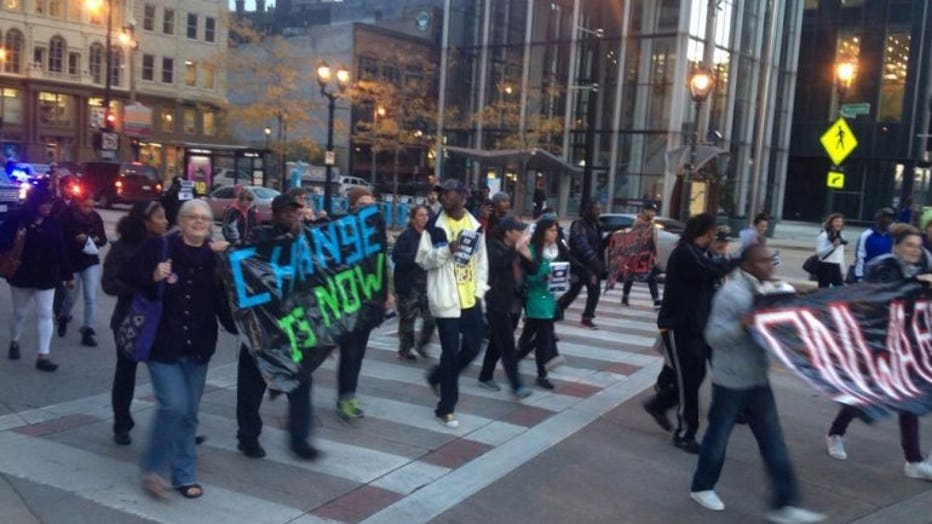 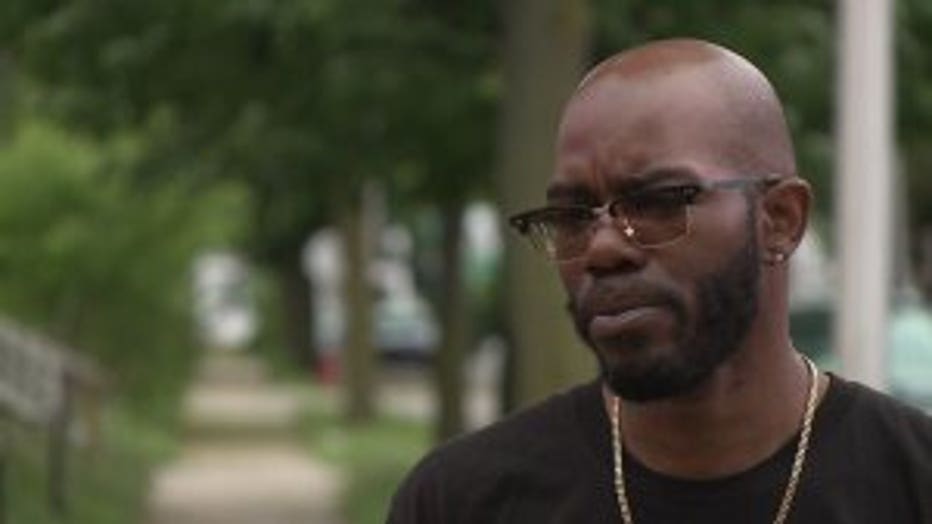 "I think it re-establishes some of the pain that we were feeling right in that moment," Nate said.

He is hoping Floyd's family can find the strength to persevere and to continue their fight.

"I would tell them to stand firm amongst each other," Nate said. "No matter what the outcome is, know that there's a nation of people that support you."

A rally is being planned for Friday, May 29 in Milwaukee to show solidarity with those in Minneapolis. It is taking place at 1 p.m. near 27th and Center. The rally's organizer says it will be peaceful, and asks those planning to attend to wear a mask and maintain social distancing.