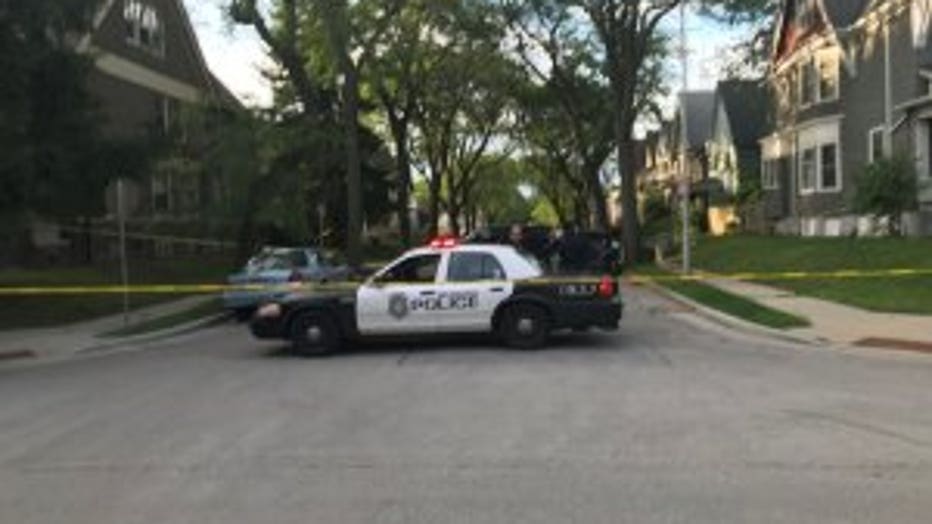 MILWAUKEE -- A 15-year-old boy was killed when he was shot near 28th and McKinley Friday evening, June 22 while in a vehicle in the area. His mother, in mourning, spoke with FOX6 News and shared a message for young people in Milwaukee.

" He was goofy, lovable, a jokester," said Cotto.

He lived his life to the fullest.

"He was pretty much the life of the party. Everybody loved him," said Cotto.

Loved ones gathered Sunday, June 24 for a vigil in Gold's honor.

"It takes away a piece of your life. Every day, you live knowing someone died so young in life. It's so hard to cope with that and go on with your normal life," said Michael Cornelius, Gold's stepfather. 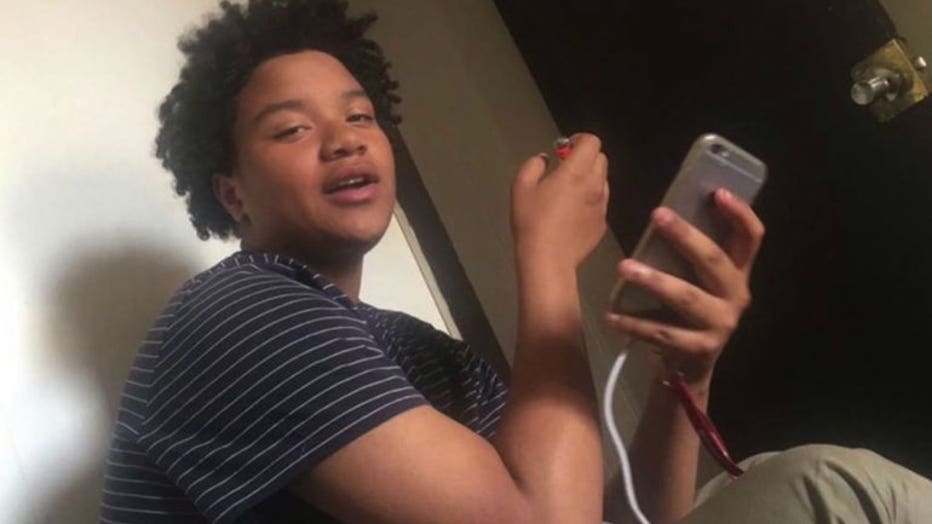 He was a young man with dreams and aspirations.

"He wanted to be a chef, a banker," Cotto said.

Those goals are now gone after his untimely and violent death. 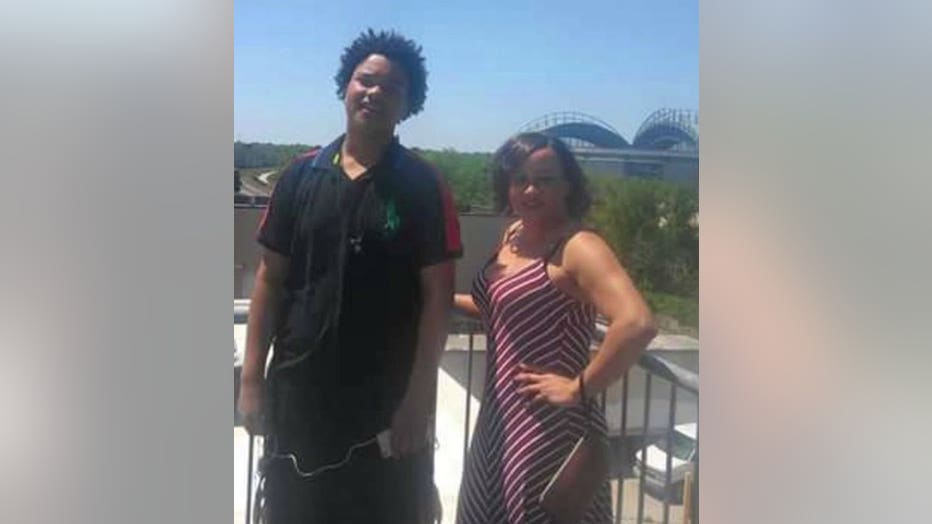 "Never would I thought I would have got that call," said Cotto. 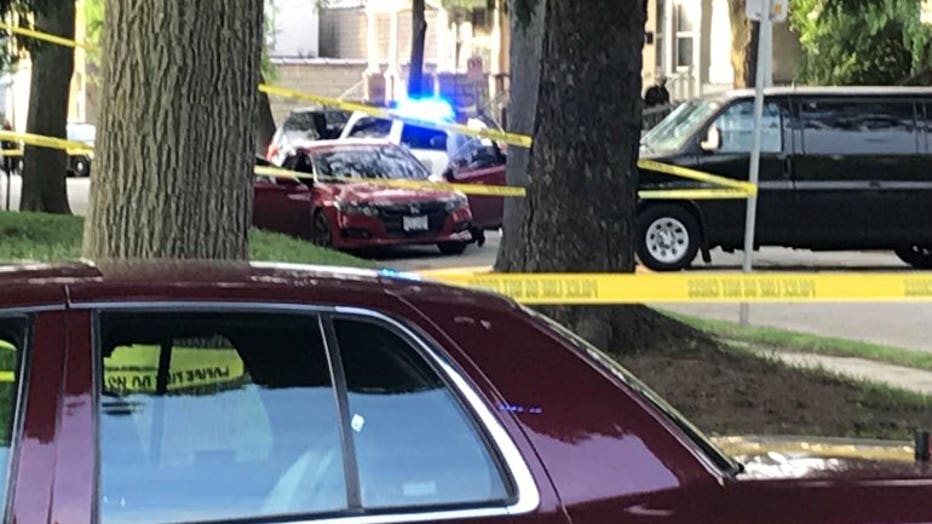 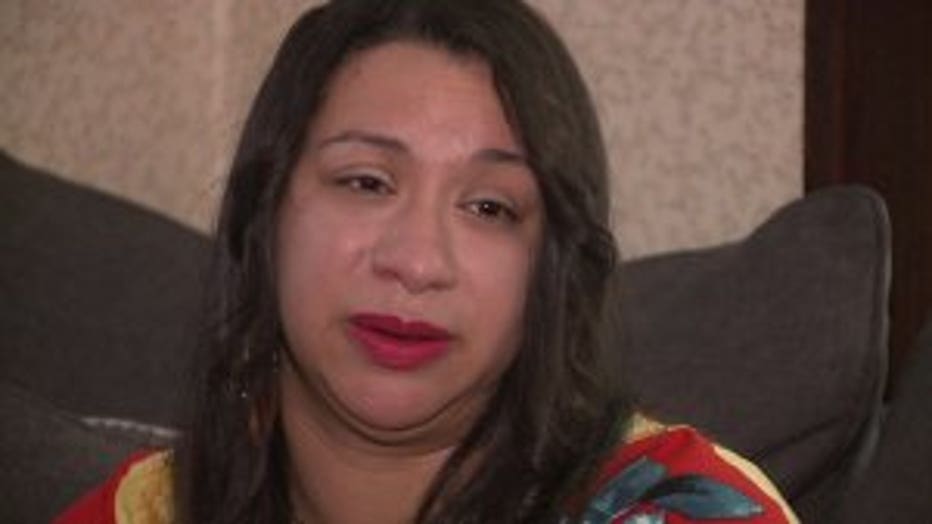 Cotto said she is in disbelief after getting called to a crime scene near 28th and McKinley Friday at around 6 p.m.

Police said her 15-year-old son was found shot inside of a vehicle and died at the scene.

"He's good kid. He got caught up with most of these kids," said Cotto. 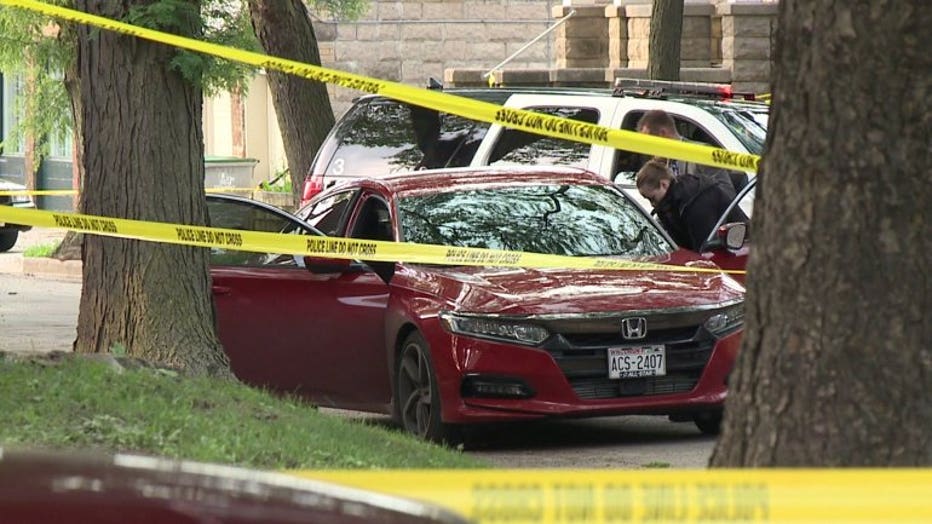 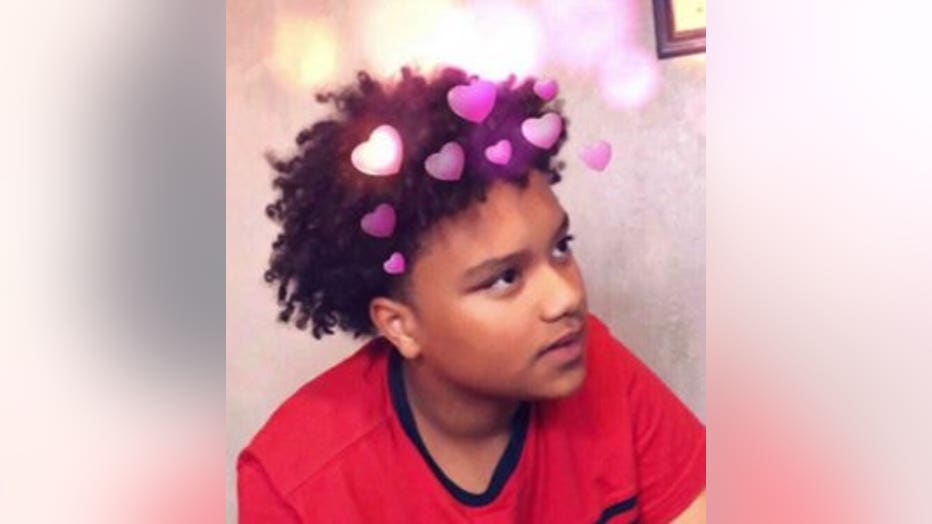 While loved ones said they're unsure of who Gold was with or why he was in that area, they know one thing -- his life didn't deserve to be taken.

"He cared for people. He was just a really nice dude. It wasn't meant for him to be taken like this. I don't know. I don't know what I'm going to do," said Abigail Lares, a close friend.

As they try to learn to cope with the loss, they want others to learn from their grief.

"The streets are not sweet," Cotto said.

As for the suspect who pulled the trigger, Cotto said: "You know right from wrong. You know when you're doing wrong or doing right. Everyone has a choice in life. See who will be affected by your decision." 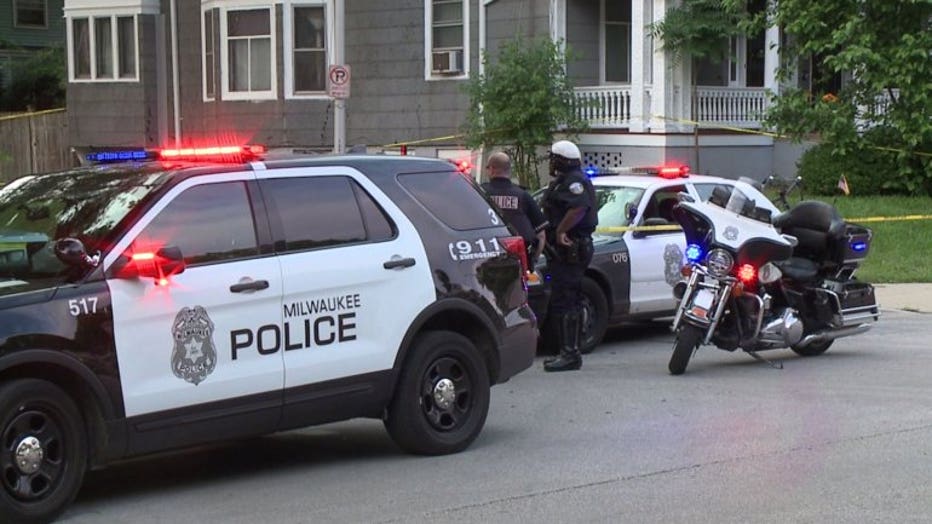 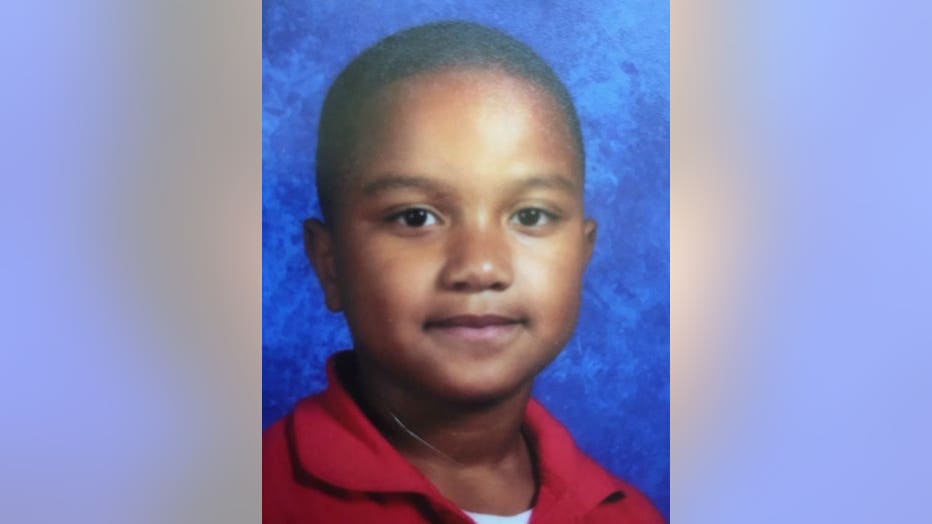 Milwaukee police continue to search for a suspect and a motive.