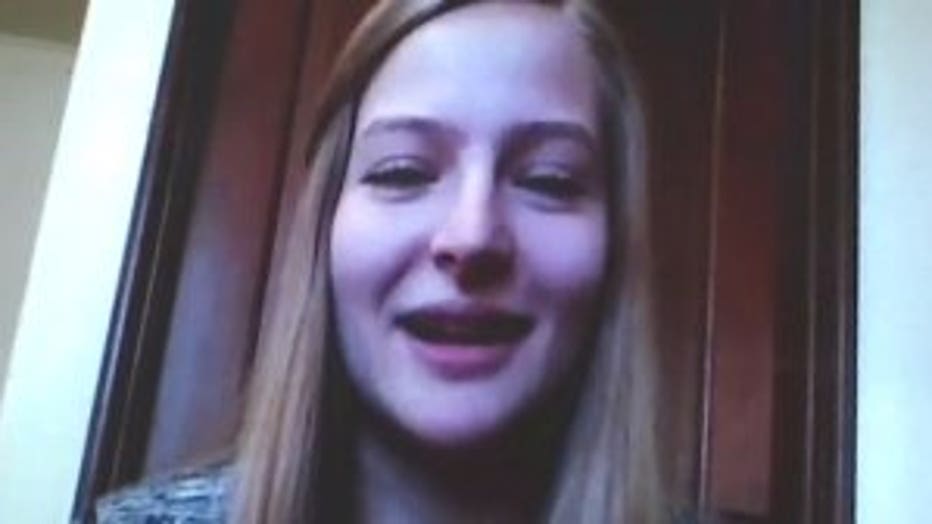 
GREENDALE -- With schools closed through the end of the year, high school seniors are missing out on a number of opportunities. As a result, a group of students in Greendale won't get to compete in a national cooking competition.

On March 10, when gathering in groups was still allowed, a team of five Greendale girls won a state championship.

“When they called our name, it was just a fantastic feeling," said Hanna Romens, Greendale High School senior. "We were all like, screaming, and happy, and crying. It was just so fantastic.” 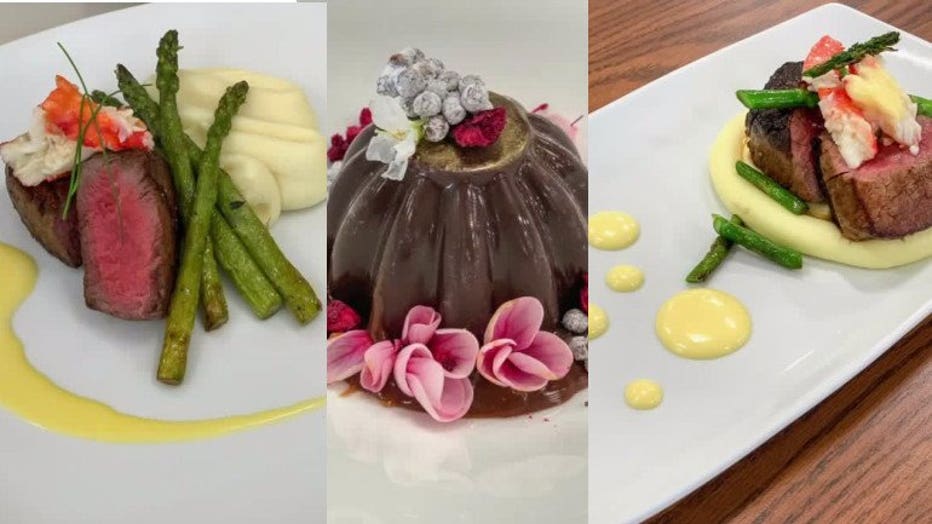 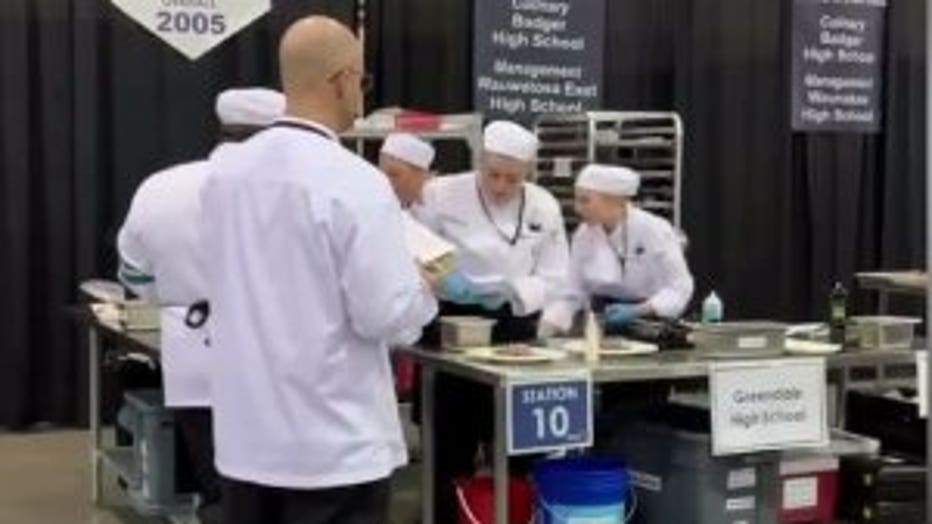 The three-course meal they prepared won them a chance to compete at ProStart's national competition in Washington, D.C. With four seniors on the team, they were looking forward to another chance to be together.

“Honestly, I just wanted to spend more time with our team," said Romens.

But now, they can only spend time together virtually, due to the coronavirus pandemic. It was on a Zoom call that they learned the D.C. trip was canceled. But they would soon learn they did have something to celebrate.

The National Restaurant Association Educational Foundation is giving each senior a $1,500 scholarship.

“That’ll help pay for my meals and my books," said Romens. 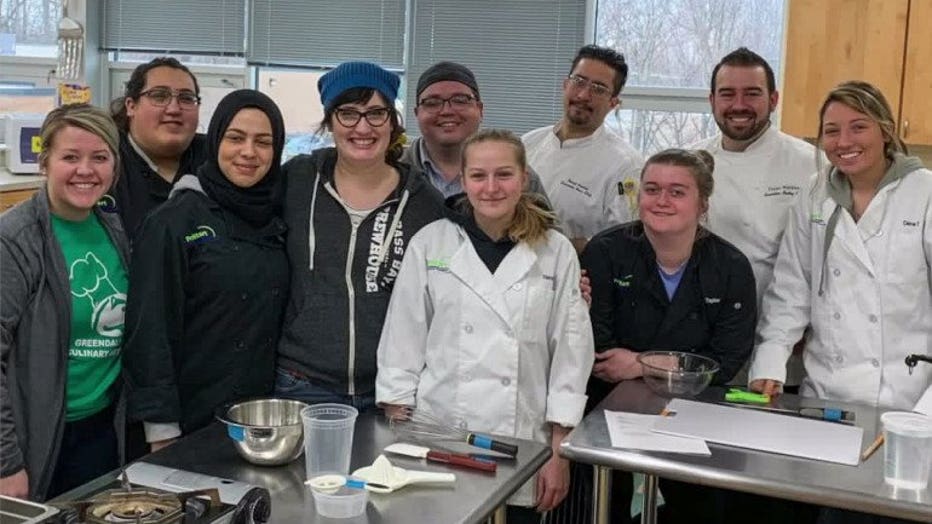 "It pays for a huge chunk of the schooling for next year," said Taylor Javorek. "I'm very thankful for that."

The girls are also walking away with an important lesson about moments like this one. 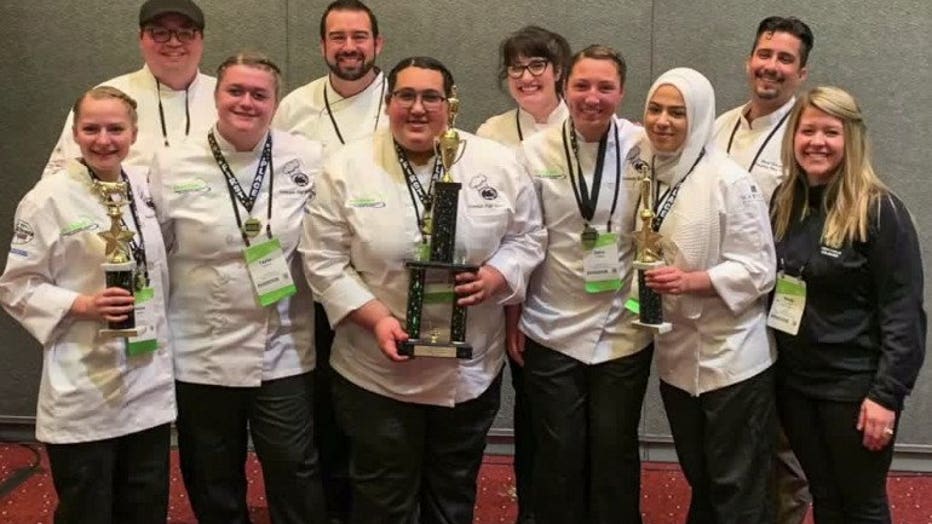 “I think the biggest thing is just never taking anything for granted," said Romens. "Never take the people for granted. I love working with these girls. They’re like my second family.”

The students were mentored by several Milwaukee-area chefs -- including Kurt and Katie Fogel of Bass Bay Brewhouse. 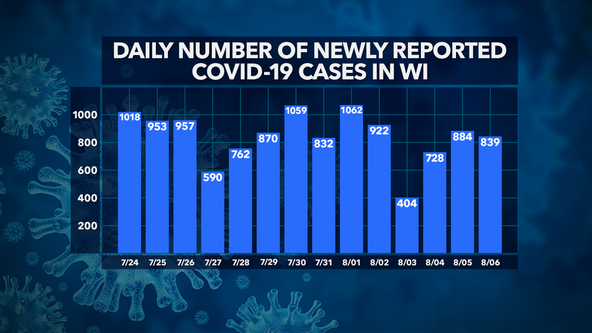