MILWAUKEE -- Milwaukee police on Wednesday, Nov. 20 asked for help identifying the person(s) who fired a paintball gun in the city's Riverwest neighborhood on Tuesday afternoon. FOX6 News obtained a photo showing a man armed with a paintball gun in a vehicle. At least one person was hit, along with nearby property.

One neighbor told FOX6 News whoever was responsible needs to grow up. 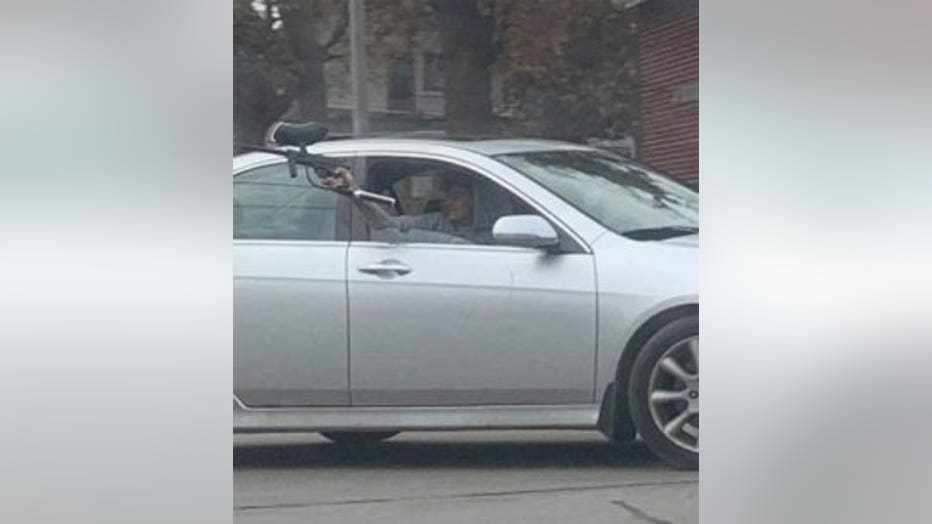 "Oh goodness, wow!" said Rheanna Hensen when she took a look at the photo on Wednesday.

The image making the rounds on social media showed a man pulling the trigger on a paintball gun from a moving vehicle. FOX6 found nearby property splashed with paint as a result of the shooting.

"That is unfortunate, especially for my neighbors," said Hensen.

Neighbors said the man was driving around, targeting residents. 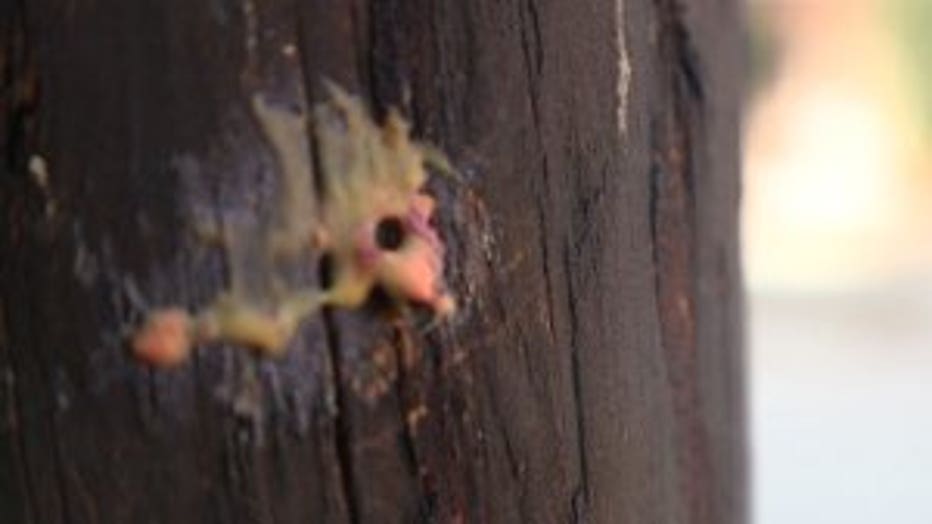 "I just don't get why anybody would be so careless like that," said a 21-year-old Riverwest resident who did not want to be identified.

Police said they responded to a report of the reckless use of a weapon near Meinecke Avenue and Booth Street on Tuesday afternoon, shortly before 2:30 p.m. The victim said he was outside when he heard a soft popping sound and felt pain. He said he saw a paintball gun.

"I'm just confused why it's happening," said the 21-year-old Riverwest neighbor. "Like, what's the point here? People can get really hurt for it. It's kind of stupid to me. Here I am walking with my baby. What if it accidentally hit the baby?" 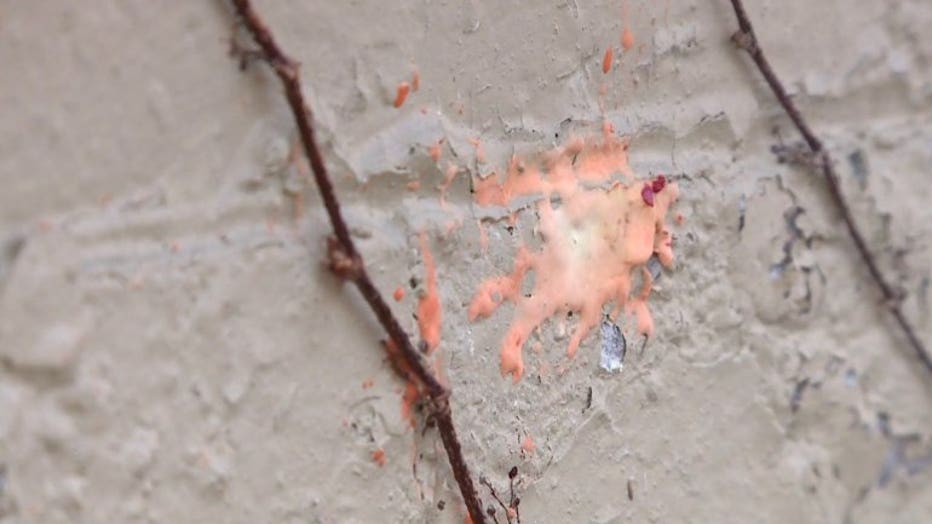 She had a message for the person who pulled the trigger.

Police were searching for the person(s) responsible for this. Anyone with information was asked to please contact MPD.