Milja, pronounced MEE-lah, was born May 11 to first-time mom and dad Oyra and Asa, zoo officials said in a news release.

MILWAUKEE - Milja, the Milwaukee County Zoo's 5-month-old snow leopard cub, made her public debut Wednesday, Sept. 30 -- albeit a sleepy one! 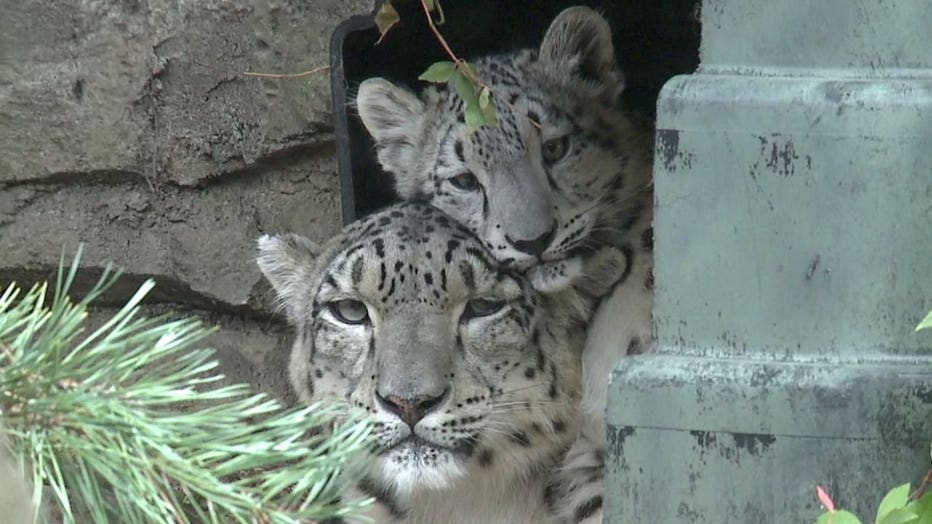 "Snow leopards in the wild are very elusive," said Katie Kuhn, Milwaukee County Zoo area supervisor. "They're hard to spot. Sometimes it may be hard to see her and Milja just because she is doing exactly what a snow leopard should do -- she hides her cub to keep her safe during the day."

Milja, pronounced MEE-lah, was born May 11 to first-time mom and dad Oyra and Asa, zoo officials said in a news release. 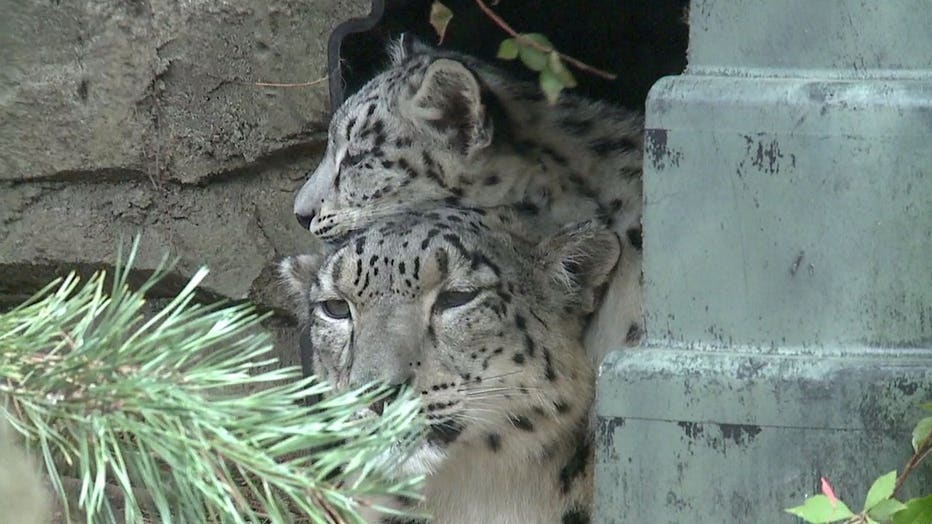 "She's got the cutest little face, and that's hard to get past," said Pat Andrews, visitor. "Milja is going to be a great addition to the zoo."

Her birth at the zoo wasn't just a big deal for mom and dad, but also for the species.

"On a bigger scale, she's only one of three surviving snow leopard cubs across North America this year in AZA zoos," said Kuhn. 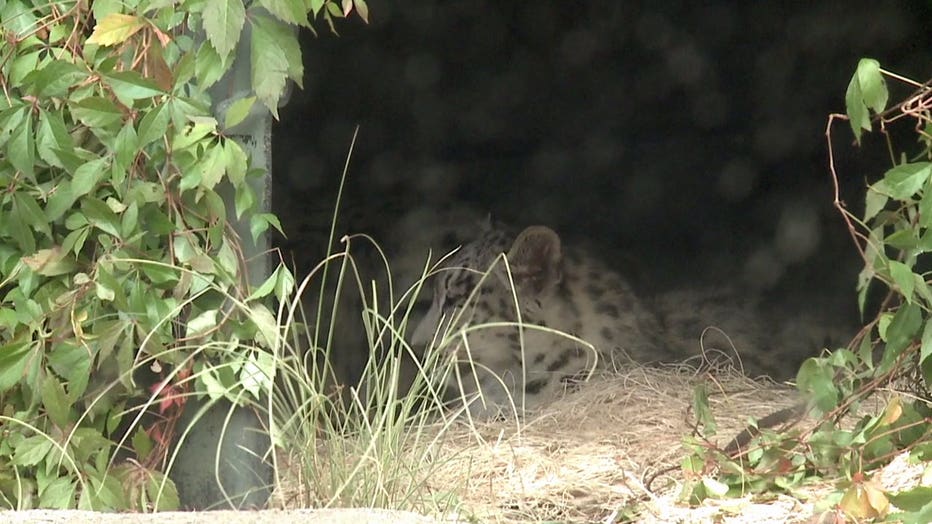 As visitors grabbed a quick photo of the zoo's new resident, it wasn't lost on any of the cool cats and kittens that what's really at play here is species conservation and education.

"These days, zoos are more about conservation, education and research, and we can't do that without getting people connected to animals," said Kuhn.

So if you want to do your part, come say hi to one of the county's newest residents. 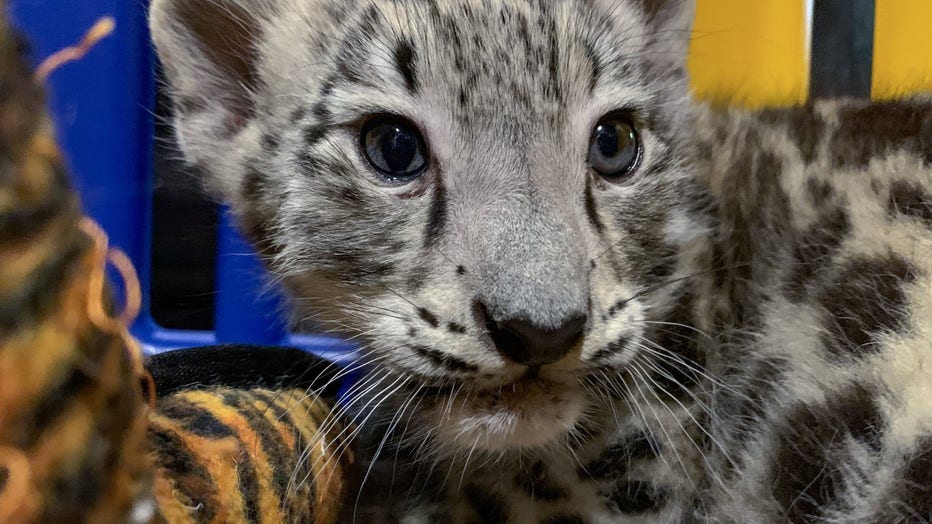 "She's beautiful," said Andrews. "Such a treasure. We're so excited to be able to have another baby at the zoo!"

Her most recent weight is about 20 pounds, and zookeepers have reported she is eating solid food, including about five pounds of meat daily, shared with her mom -- "developing well."

She spent the first few months of her life bonding with her mother in an off-exhibit area of the zoo.

Now, at 5 months old, officials say she can navigate the outdoor snow leopard area at the zoo and spends a lot of her time following her mother around and learning from her. 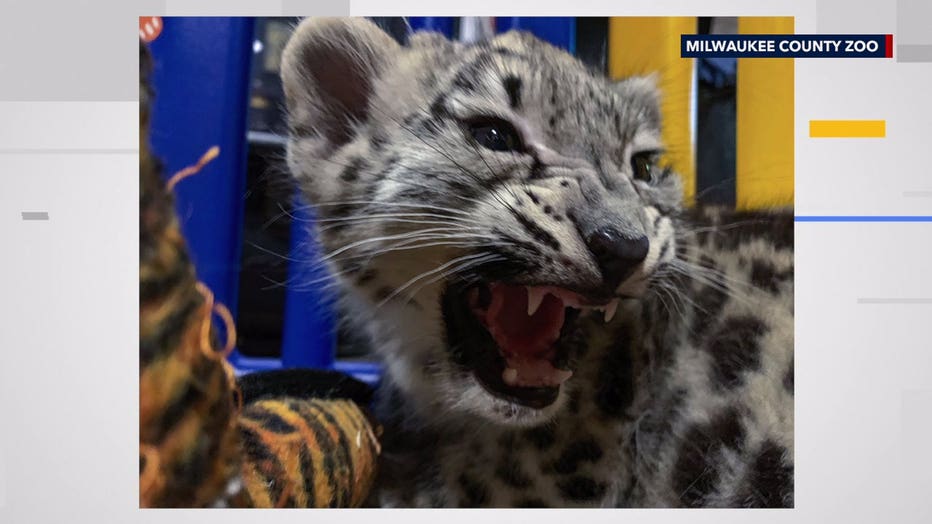 According to the zoo's news release, Milja's mother's mother, Dashamilja, was born in the wild, and her genetic lines are considered valuable -- passed on to her cub. The cub was named after her grandmother.