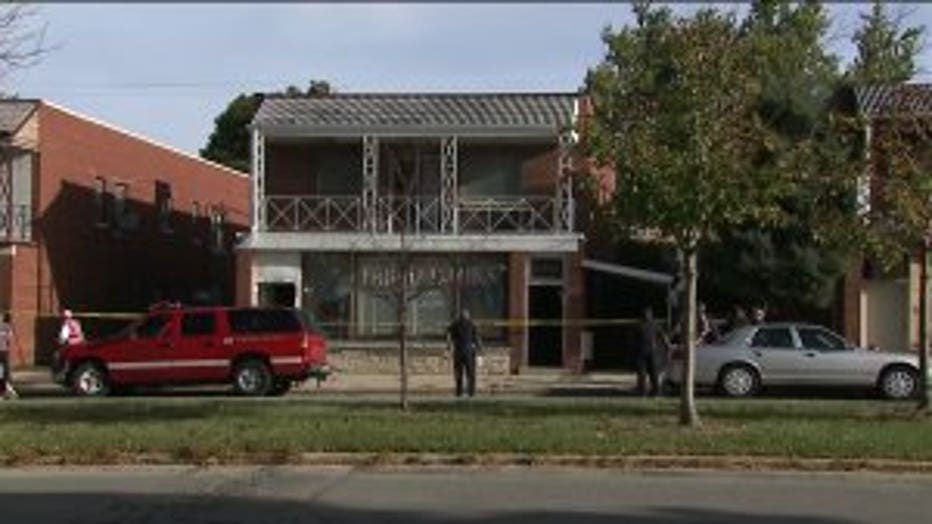 MILWAUKEE -- An early-morning fire claimed the life of an elderly man on Milwaukee's northwest side Thursday, October 19th.

Neighbors say the victim lived in the basement near 84th and Lisbon. They said the man was quiet and lived alone. Neighbors told FOX6 News the smell of plastic seemed to rise from the basement and soon, smoke spread throughout the building.

Firefighters were called to the scene around 7:30 a.m.

A 57-year-old Milwaukee man, who asked not to be identified, sat outside his apartment building Thursday; several of his personal belongings by his feet. He said the sound of a smoke alarm may have saved his life. 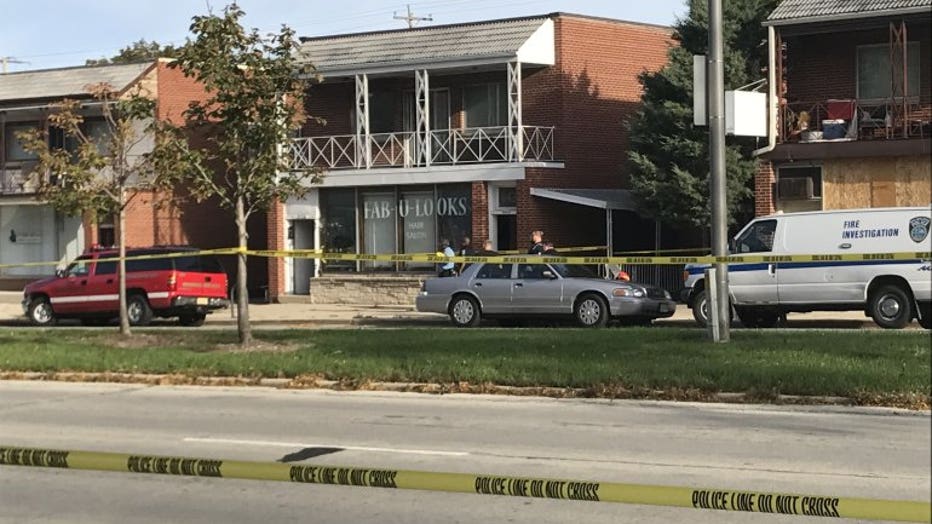 "Maybe I dozed off for a few minutes. It had to be about 8:00 this morning. I started smelling something and it smelled like plastic," said the neighbor.

The man said the chaotic scene is one he won't soon forget.

"I opened the door and that's when the smoke started coming in from the basement. It was rising into the hallway," the neighbor explained.

First responders were able to pull the elderly man from the basement, but he didn't make it. Neighbors said he was in his 70s. 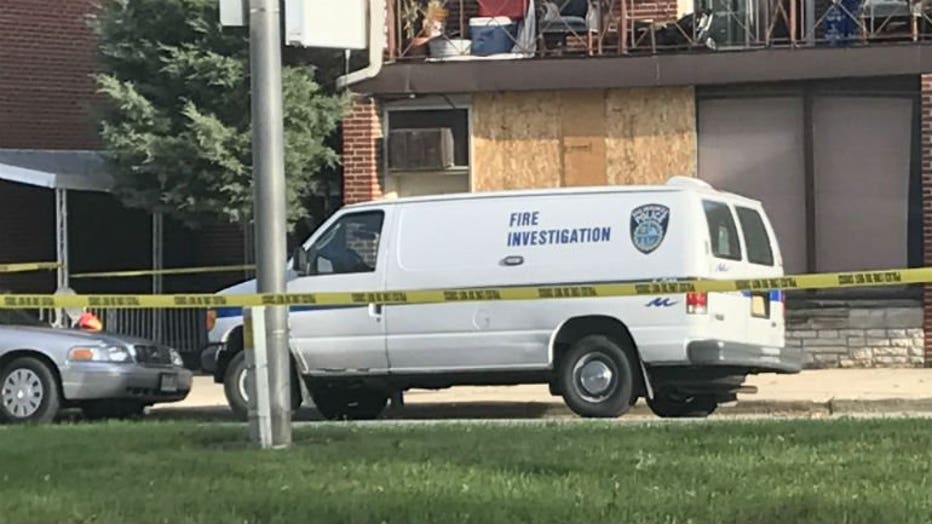 "I got out and I see the gentleman on the stretcher and it wasn't good. I just turned my head the other way," said the neighbor.

Loved ones at the scene say they are devastated. They are just learning their uncle was the victim in the blaze.

"The kindest guy you would ever want to meet. Very kind hearted guy. Always likes to cook. Always make you laugh. I just didn't think something like this would happen to him," said Gemika Allen, victim's niece.

The 57-year-old neighbor is now being assisted by the Red Cross. He was able to grab items from his apartment, and would spend Thursday night elsewhere, but said he's grateful for the smoke alarm that woke him up. 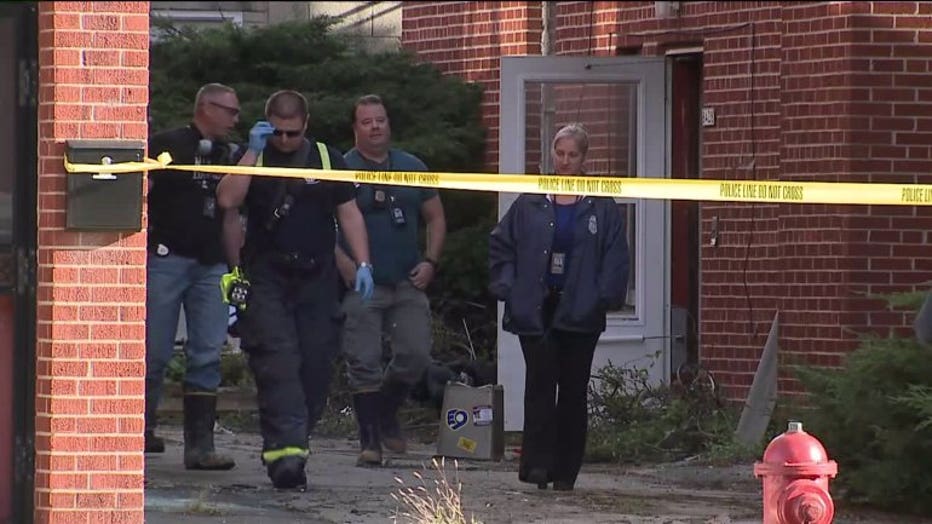 The Milwaukee Fire Department said Thursday was a particular busy day and they don't have damage estimates or an answer to what started the fire. They are working closely with police in this investigation.