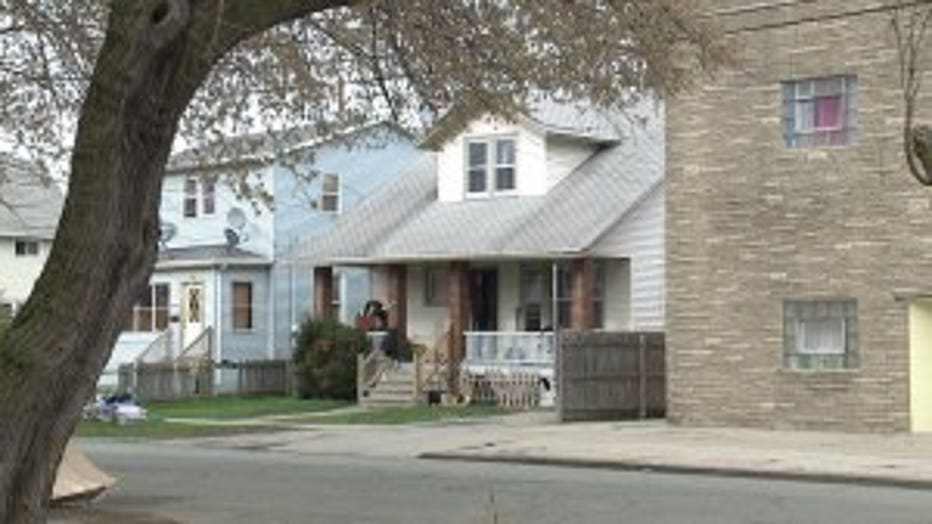 KENOSHA -- A Kenosha woman is charged for six counts of child neglect, and not caring for her animals, after authorities found unsanitary conditions in her Kenosha home.

When FOX6 News showed up Thursday afternoon, April 25, Evette Zamora not only spoke with us but invited us in. 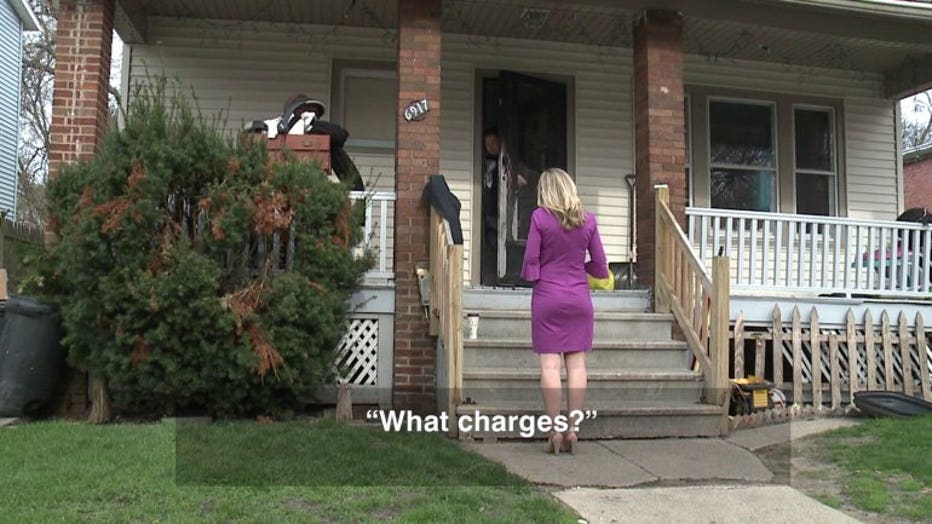 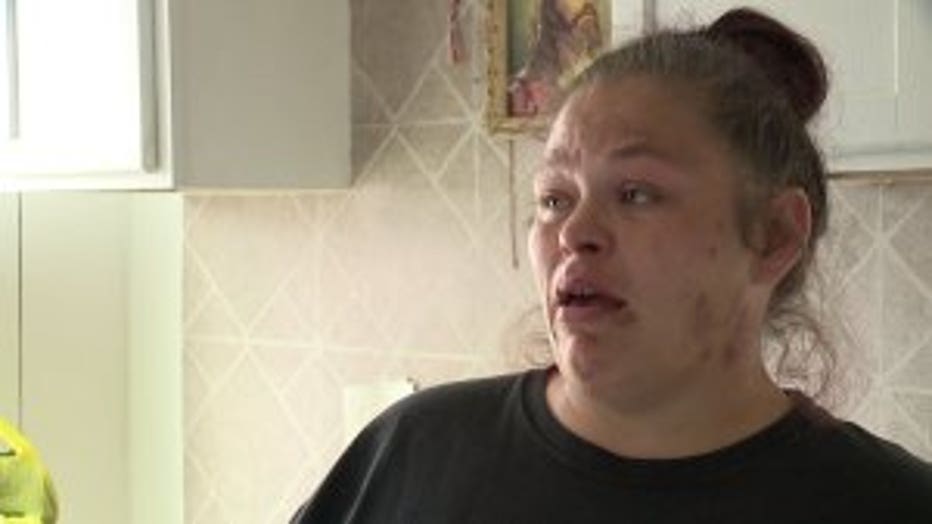 When FOX 6 asked her about the charges filed on Wednesday, she was not aware of them.

"I never would harm my children. I would do anything for them, they mean the world to me," said Zamora.

Zamora had an open case with the State Department of Children and Family Services. After visit in February, a case worker called police. Court records say the officer saw trash outside and smelled a "profound odor of urine."

Court documents say they found a 70 pound potbelly pig, named Olive, locked in a cage in the basement covered in feces and urine. Zamora said she was in the process of cleaning her home when police arrived. 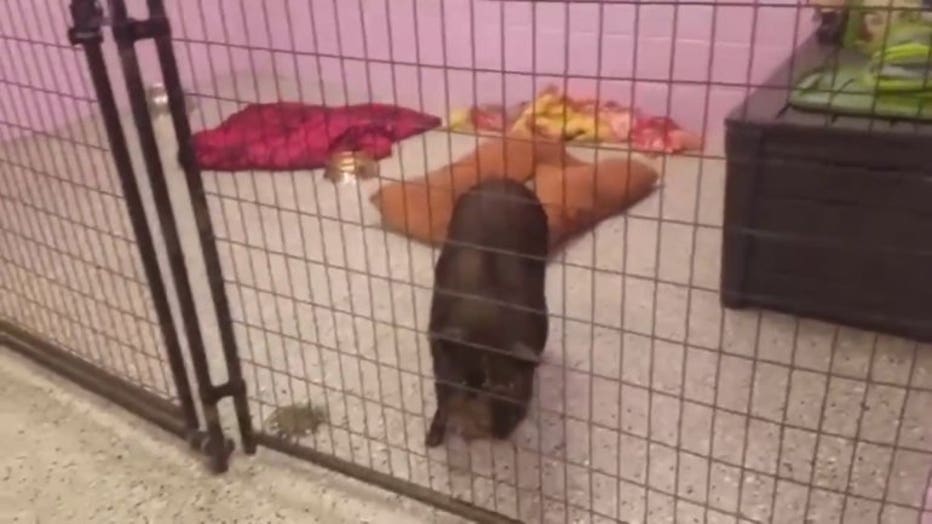 Authorities say her home was stocked with food, none of the children were injured, and the second floor where they sleep had no apparent health concerns.

"I really don't believe I neglected my children," Zamora said. "I just feel I'm being made an example of."

Olive was taken to Safe Harbor Humane Society, along with two dogs in good health. 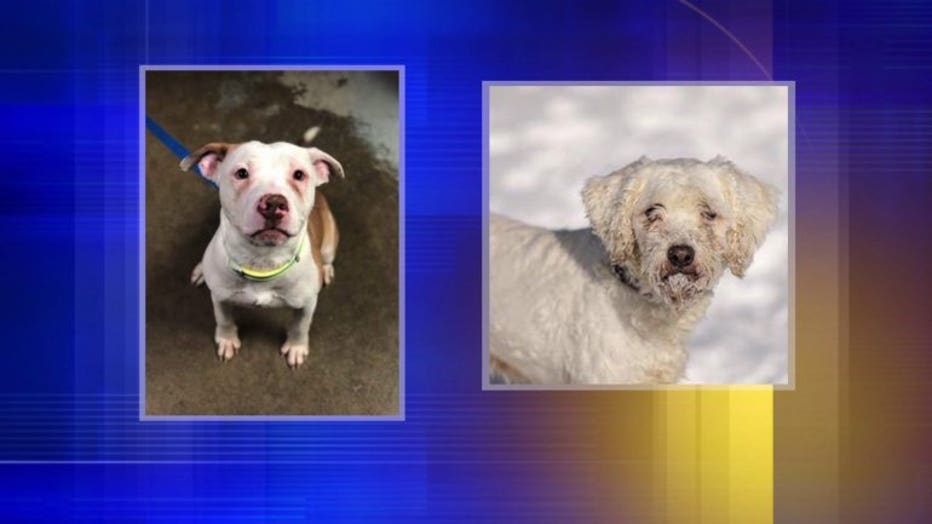 "The two dogs went up for adoption and we reached out to a pig rescue because we're not specialized in that," said Chandra Riberich, Safe Harbor Humane Society executive director.

Animals with new homes, while a mother remains hopeful her kids will come home.

"Because I know for a fact I'm a good mother. I could care less what anybody else thinks about me," said Zamora.

The animals have all found new homes since the incident happened.

Evette Zamora has been charged with six counts of neglecting a child and two counts of negligently providing improper animal shelter sanitation standards.