The pilot, who was the sole occupant of the plane, was not hurt. 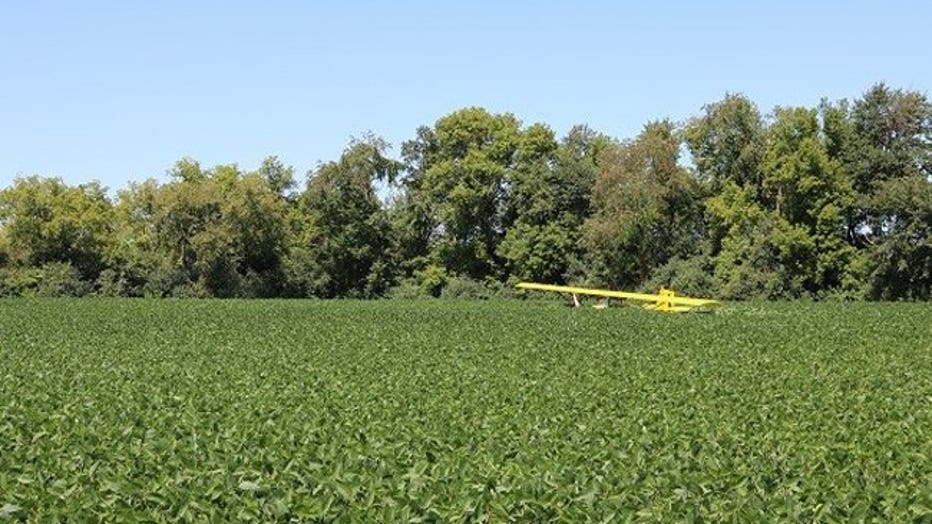 The FAA was headed to the scene, and would be leading this investigation. 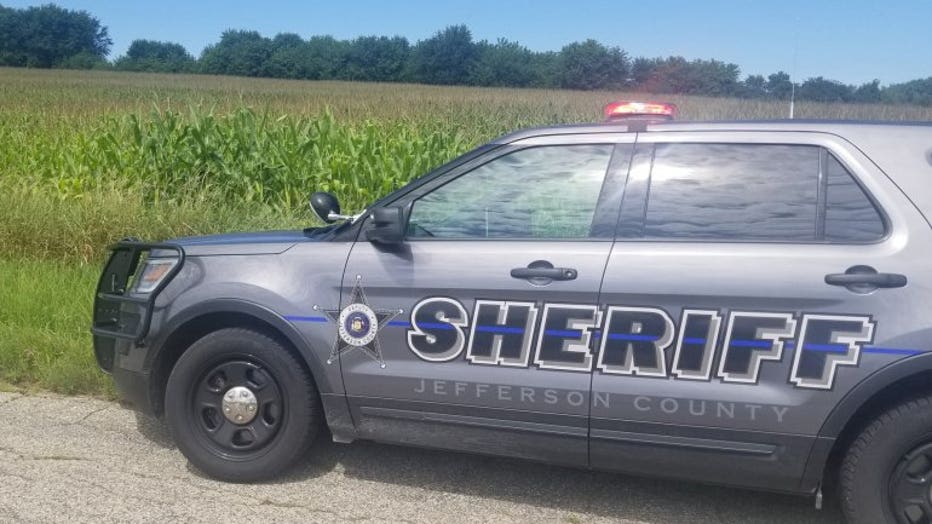 Plane down in soybean field in Fort Atkinson