SLINGER -- A Slinger police squad was struck head-on on Wednesday night, December 13th on Highway 41, a half-mile south of Highway 60 in Slinger.

According to the Washington County Sheriff's Office the crash happened shortly before 11:30 p.m., when a vehicle slid off the roadway and struck the squad head-on, before drifting into the southbound lanes of Highway 41, where the striking vehicle was then struck by another vehicle.

Highway 41 had to be shut down for about an hour so crews could clear the scene. 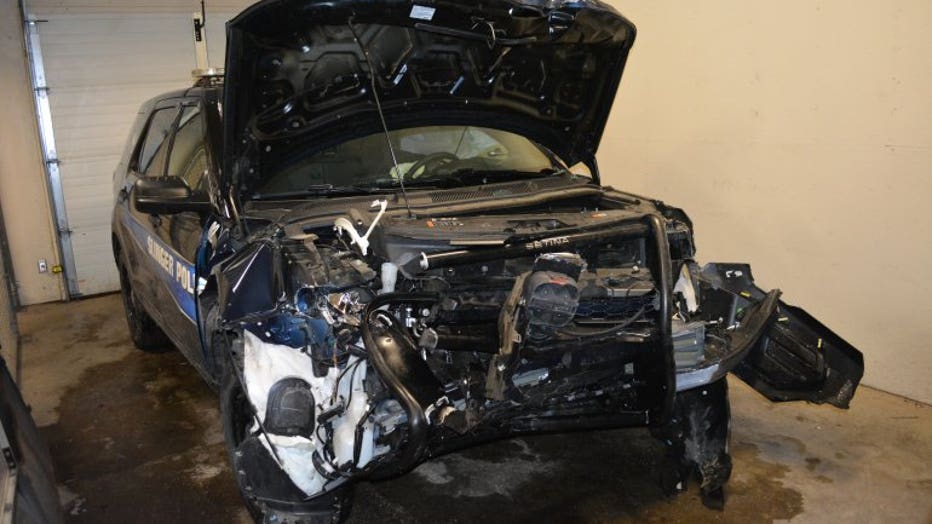 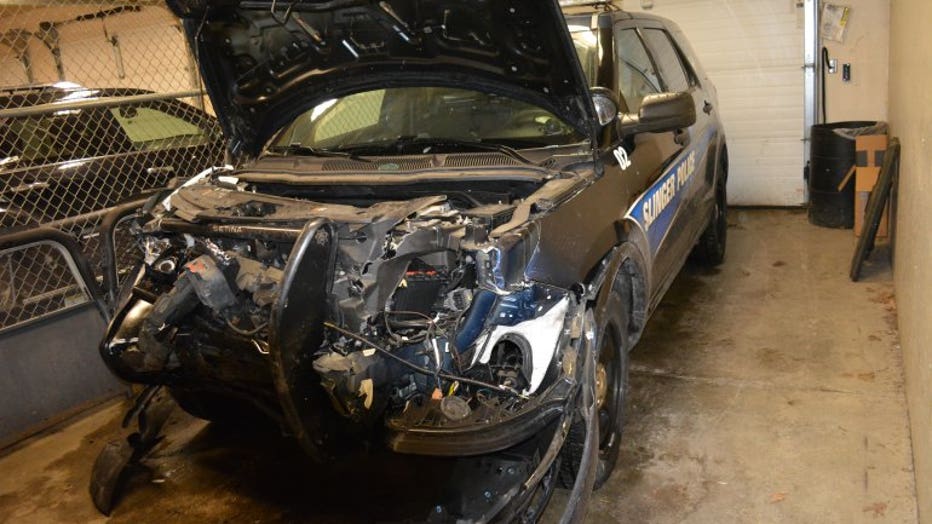 The Slinger officer, and a 56-year-old Horicon woman were taken to hospitals for treatment of minor injuries.

A preliminary investigation has revealed the Horicon woman lost control of her vehicle, possibly due to a slippery spot on the road, and struck the Slinger officer who had been parked in the emergency turn around.