Samuel Little: Who was America's 'most prolific serial killer?'

Samuel Little was an American serial killer who confessed to murdering more than 90 people.

It took 44 years, but authorities in Mississippi finally have a proper name for the skeletal remains known as Escatawpa Jane Doe.

Investigators in Jackson County identified the bones as Clara Birdlong, a woman born in Leflore County, Miss., in 1933. She had gone missing in 1977.

A group of hunters found her skeleton on Dec. 27, 1977, but authorities could not identify her for decades. The only thing the medical exam revealed was that the skeleton belonged to a small-in-stature Black woman who had a distinctive gold front tooth and possibly wore a wig — hence the name Escatawpa Jane Doe.

Authorities long suspected Birdlong was killed. When her remains were found at what was then a construction site, authorities determined she had been killed three to four months earlier.

But they wouldn’t catch a break in the case until 2018 when Samuel Little confessed to numerous murders across the southeast — including Escatawpa Jane Doe. Little, dubbed by the FBI as "America’s most prolific serial killer," was in Jackson County in 1977 — around the time of Birdlong’s death. 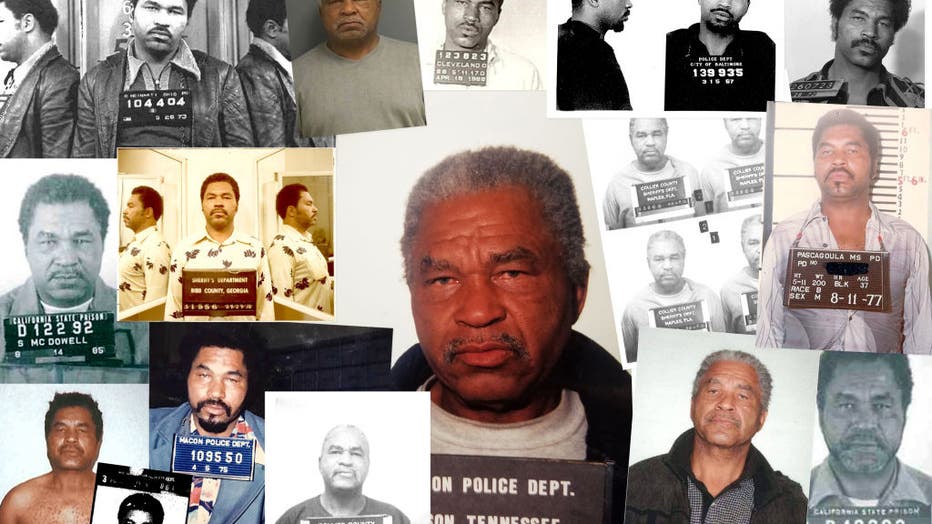 In this handout photo provided by the FBI, serial killer Samuel Little is seen in a composite image depicting multiple mug shots/booking photos from 1966-1995. (Photo by the FBI via Getty Images)

Little is linked to more than 90 murders. Although he died in prison last December at the age of 80, Little is considered a prime suspect in the death of Birdlong, according to authorities. 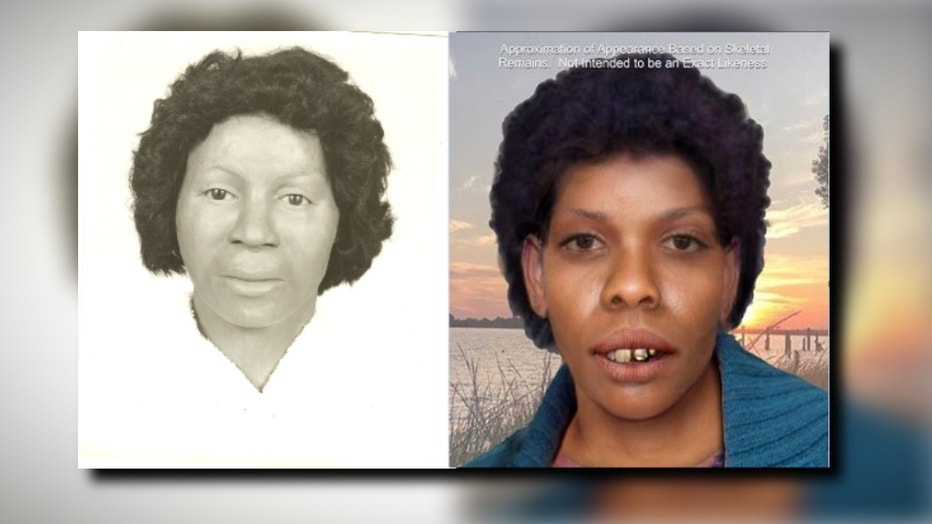 The remains of Clara Birdlong were discovered 44 years ago, but they wouldn’t be properly identified until September 2021. (Source: Jackson County Sheriff’s Office)

In January of this year, the Mississippi State Crime Lab partnered with a DNA research facility in Texas called Othram Inc. to build a family tree based on Escatawpa Jane Doe’s DNA.

Authorities found a possible distant cousin living in Texas. Investigator Matt Hoggatt spoke with the cousin, who then sent him to speak with her 93-year-old grandmother. The grandmother, who was originally from Leflore County, Miss., told Hoggatt she had a cousin named Clara Birdlong, born around 1933, who went missing from Leflore County sometime in the 1970s.

Investigators spoke with another distant cousin, also in Texas, who remembered Birdlong — describing her as a small woman who had a gold front tooth and wore a wig. This cousin also recalled her disappearing in the 1970s.

This August, Hoggatt discovered a woman in Leflore County who remembered Birdlong leaving the county in the 1970s with a Black man who claimed to be passing through Mississippi on his way to Florida.

After cross-referencing all other living and deceased relatives, authorities determined the remains of Escatawpa Jane Doe were indeed Clara Birdlong.

Her cause of death was never determined. Authorities want anyone who may remember the victim to contact the Jackson County Sheriff’s Office at (228) 769-3063 or Mississippi Crime Stoppers at 877-787-5898.