MILWAUKEE -- A spokeswoman for the Milwaukee Police Department on Monday, Nov. 19 released a statement after a 4-year-old girl was found alone in a minivan at the city tow lot after her mother was arrested for OWI. It happened on Nov. 12, and Blair Springfield, the child's mother, is facing charges.

Below is the statement released by MPD on this incident:

"The Milwaukee Police Department is grateful that the four year old involved in an incident at the tow lot on November 12, 2018 appears to be doing well. However, the fact that a four year old child was left overnight in a vehicle that this Department requested to tow is simply unacceptable. While the event remains under investigation, the Department does not take this incident lightly and will take whatever steps are necessary to prevent this situation from ever happening again. 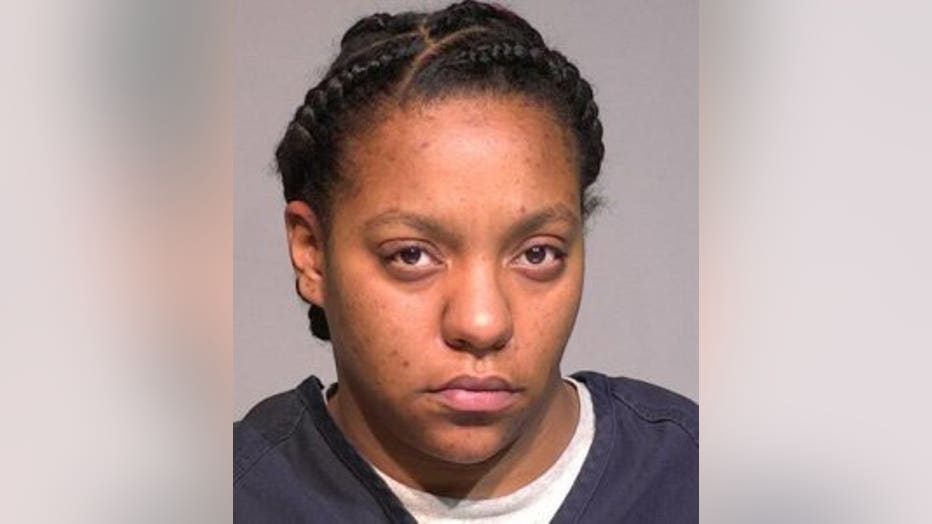 According to a criminal complaint, around 10:30 p.m. on Nov. 12, the minivan was found parked in the parking lane on Forest Home Avenue near 39th Street. A lieutenant with the Milwaukee Fire Department advised there were two intoxicated women inside -- Springfield and a passenger. An infant was found in the vehicle without an infant seat. Springfield was found "slumped over in the passenger seat of the vehicle with her left leg over the center console near the driver's side." The keys were in the ignition. The complaint says she nearly fell out of the vehicle when the passenger side door was opened.

The next morning, around 8 a.m., tow lot personnel contacted police and advised that a child was found in the van. The child was identified as Springfield's 4-year-old daughter. The van had been towed to the city tow lot after Springfield's arrest. The complaint says Springfield "had not mentioned her child sleeping in the vehicle." 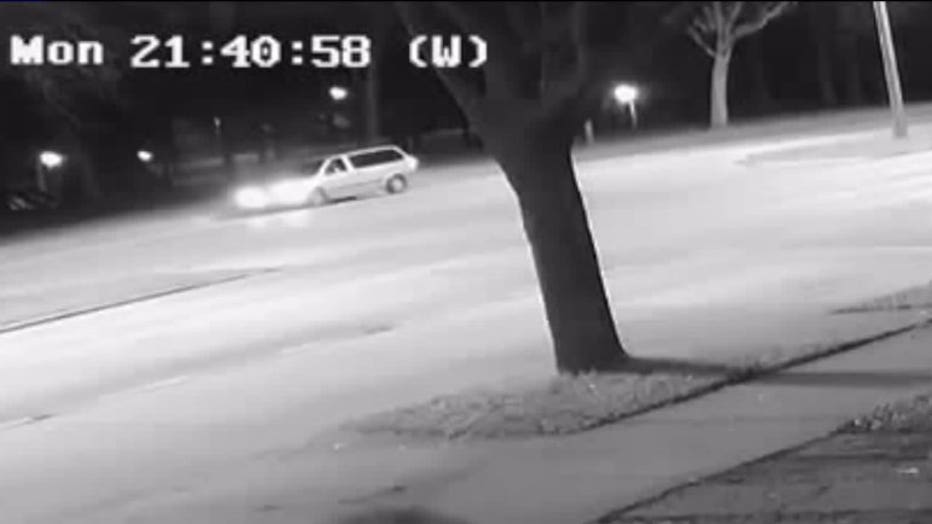 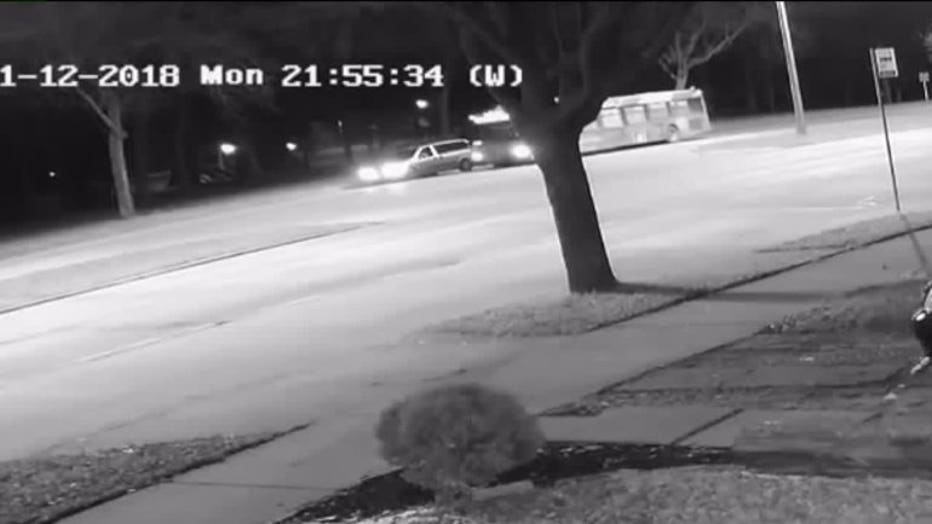 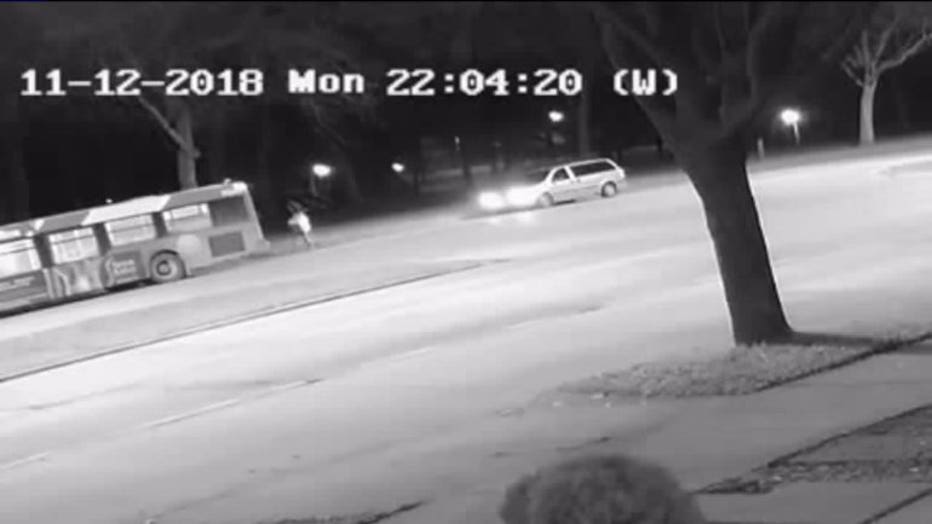 The complaint says Springfield's sister advised that she discovered on the morning of Nov. 13 that Springfield, her passenger and the two children were missing from her home where they live. The passenger said Springfield had been stopped by police, and she had Springfield's infant. She said "officers wouldn't let her check the van" for the 4-year-old.

The 4-year-old told investigators "she was left in the van by herself." She said her mom left her in the van, and it was dark. She said her "mom's driving was crazy in the van" and she was asleep in the vehicle, and when she woke up, she was crying for her mom. 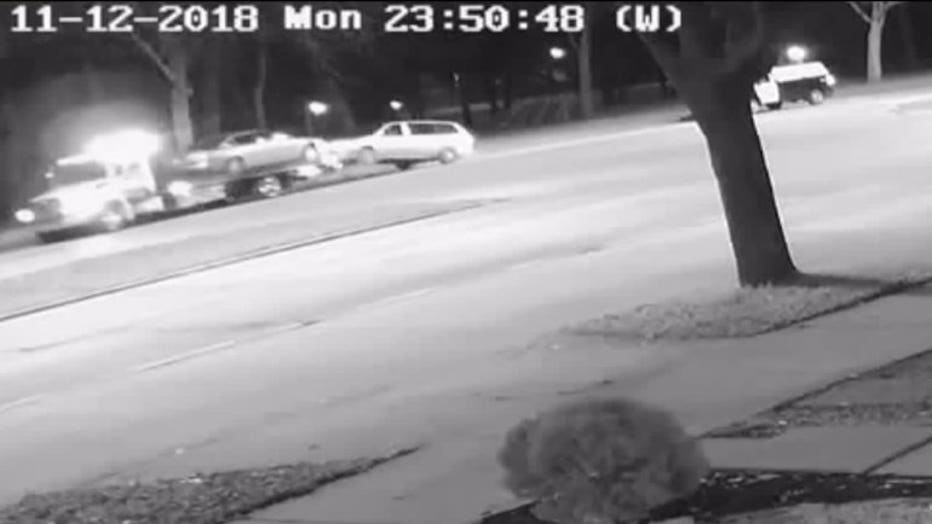 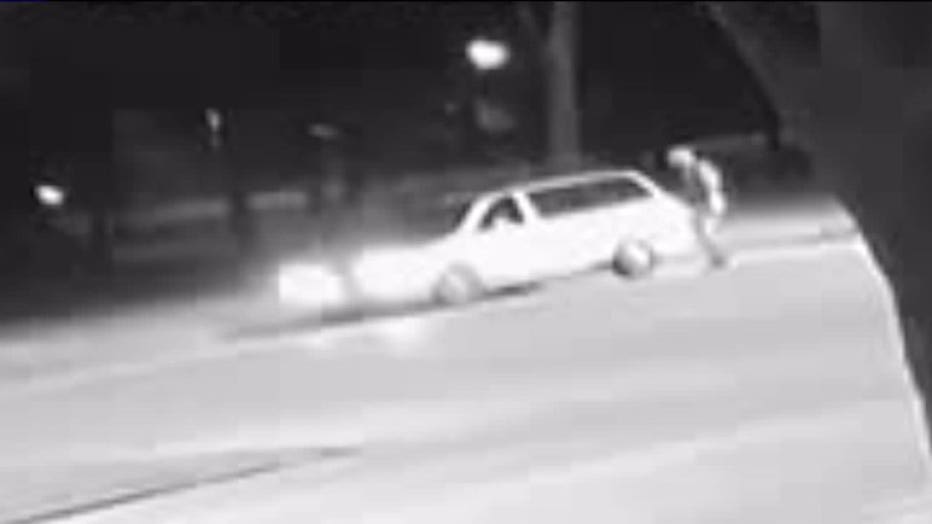 Springfield was interviewed by investigators, and the complaint says she admitted she was driving the van on Nov. 12. She also admitted to drinking vodka before that. 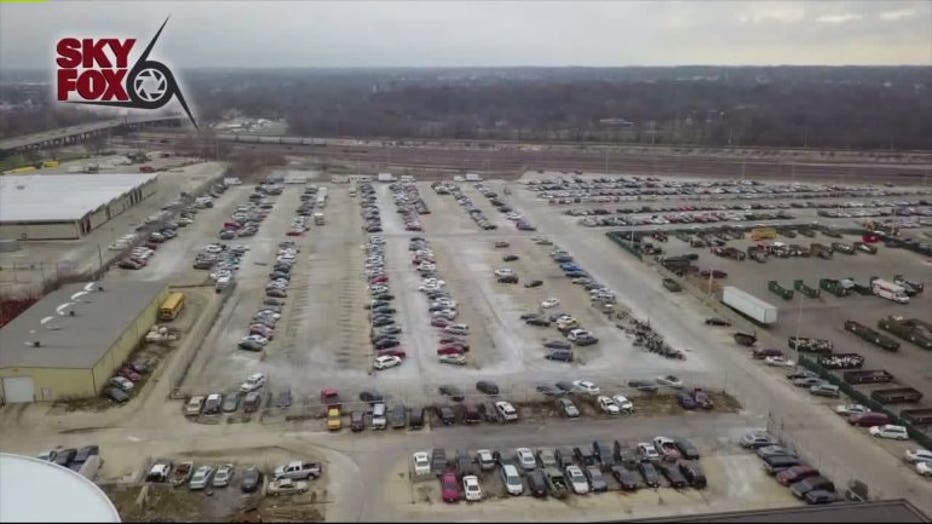 The complaint makes reference to a separate incident that happened back on Sept. 18 near 27th and Capitol -- where Springfield was allegedly found unconscious and unresponsive in a McDonald's drive-thru -- with five children in her vehicle. She had to be revived with Narcan. The complaint says a blood test revealed a blood alcohol concentration of .243. The complaint says multiple empty bottles of vodka were found in the vehicle, and Springfield "was unable to remember she had five children in the back of her vehicle."

"Our protocol is, we can't go through the vehicle, so there is no need for me to look," said Curtis Wykle.