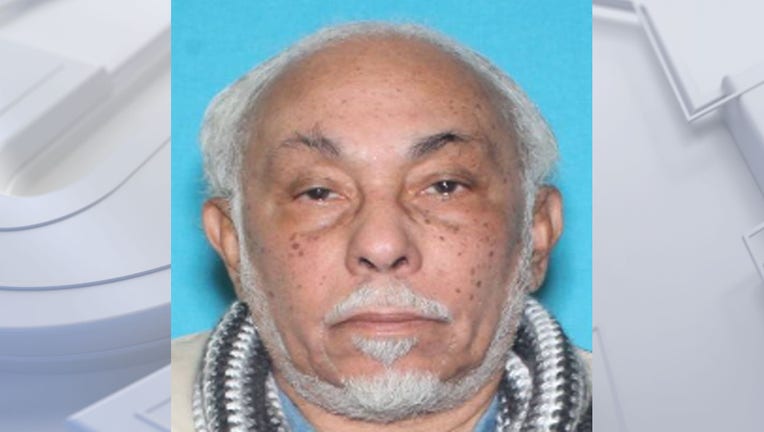 A statewide Silver Alert has been issued for a 77-year old Naperville, Ill. man believed to have traveled into the state of Wisconsin.

Claude Rousseau is described as a Black male, 5'9", 150 pounds, with brown eyes and grey hair. He is believed to have dementia or some other cognitive impairment.

He was last seen on Thursday, Dec. 17 wearing a gray puffy winter coat, glasses and a hat.

Anyone with information is asked to call Naperville Police Department at 630-420-6173.