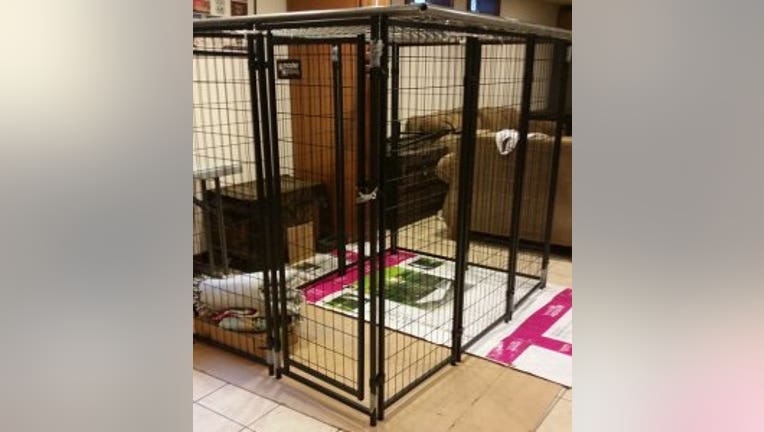 RACINE COUNTY -- It's one of the worst cases of alleged child abuse Racine County Sheriff Christopher Schmaling says he's ever seen. A nine-year-old was kept locked in a dog cage for at least a week. Investigators have arrested the child's caregiver for the alleged abuse.

FOX6 News is not naming the caregiver, or the homeowner, because they haven't been formally charged yet.

"We have a nine-year-old that was housed, caged, locked up in a kennel designed for animals," said Sheriff Schmaling.

Schmaling says while at school Wednesday, September 6th the nine-year-old's teacher suspected child abuse and reported it. At the child's home located in the Town of Norway, investigators say they found a large dog kennel.

"You've seen the photo. Cardboard on the floor, a couple of blankets and a padlock," said Schmaling. "I wouldn't treat my own dog that way."

For at least a week, 12 hours or more a day, investigators say the nine-year-old child was kept in the cage which measured 4 feet, 10 inches in height, 4 feet in length, and 8 feet in width.

Schmaling says there were no dogs in the house, and apparently no loving family members.

"They're locked in a jail cell, where they ought to be," said Schmaling. 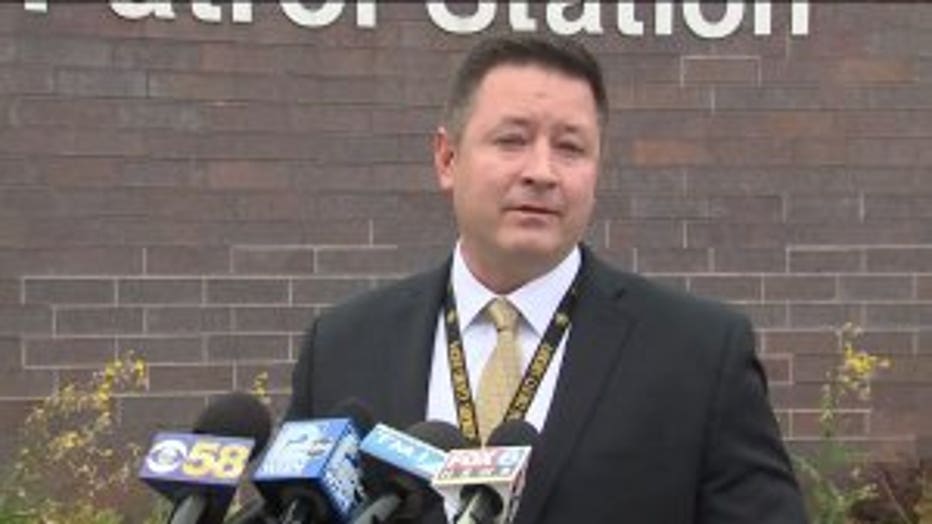 Now in a cage of their own, at the Racine County Jail is the victim's 46-year-old caregiver. Officials say she had custody of the nine-year-old girl, and her ten-year-old sibling.

"What goes through your mind? What would that child have to do to get you to go out and purchase a dog kennel," Schmaling asked.

Also under arrested is the 48-year-old homeowner. Schmaling says that man is not cooperating with their investigation -- but the caregiver is.

“I was sickened at what I witnessed last night. This by far, is one of the most disturbing and heart-wrenching cases of child abuse I’ve seen. It doesn’t get much worse than this," Schmaling said.

The children are now both in protective custody. It's not clear why one was kept in a cage and the other wasn't. We expect formal charges to come down Friday, September 8th.