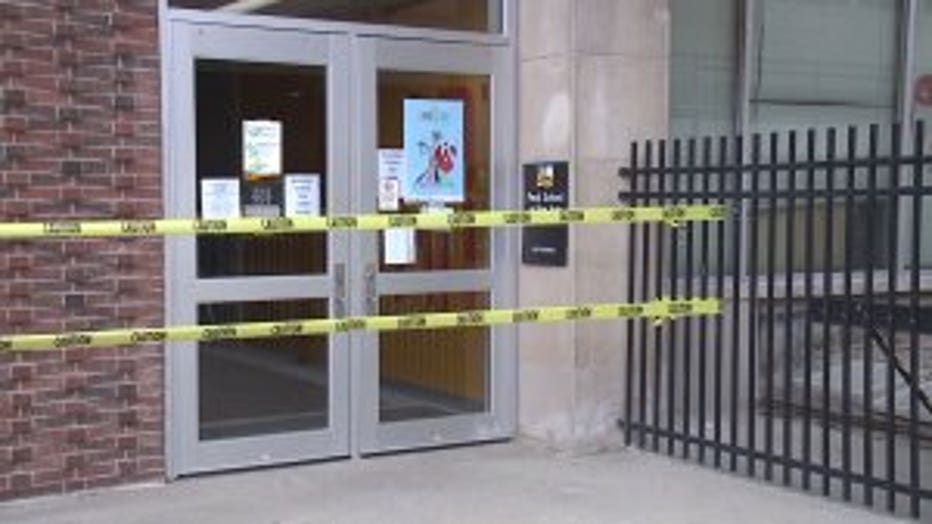 MILWAUKEE -- The show must go on! Officials with the University of Wisconsin-Milwaukee's Peck School of the Arts announced Thursday, April 13th the school's "Arcadia" production will be moving to the Milwaukee Repertory Theater after a fire Saturday night, April 8th that caused an estimated $1 million in damage -- and it will open on time, as previously scheduled, despite the fact that nearly everything for the production must be recreated.

In a news release, UWM officials said the play, originally scheduled to run May 3rd through the 7th in UWM’s Mainstage Theatre, will instead be performed in the Stiemke Studio, the second-largest of The Rep’s three theaters -- with 200 seats. 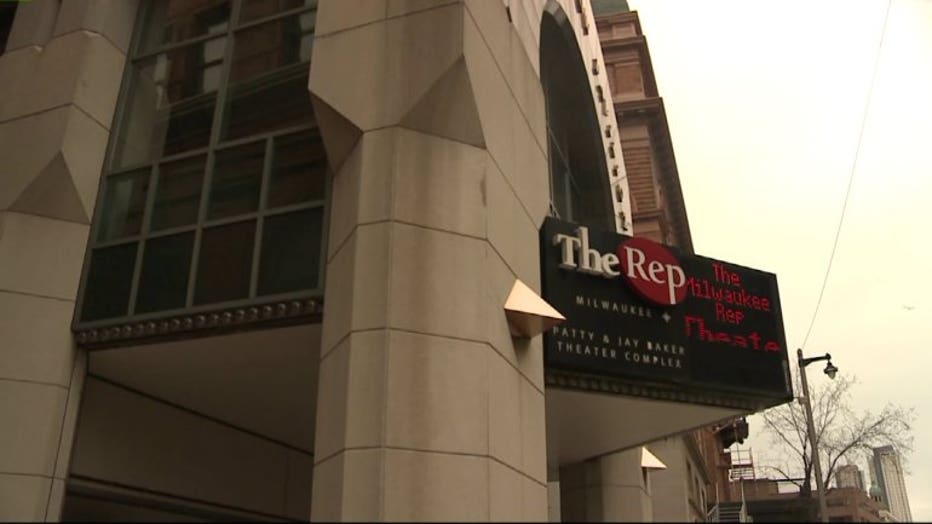 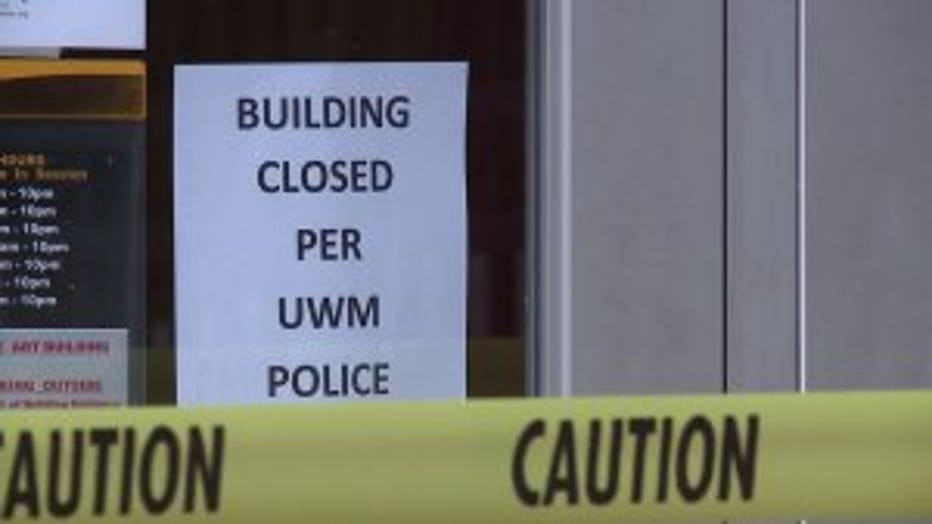 "We're excited that our students are going to be in an environment with professional theatermakers where they can learn," said Lopez-Rios.

As for the sets and scenery that was destroyed, Shorewood High School will help them rebuild.

"To me, it's a very easy thing to open our doors and say, 'what do you need?'" said Shorewood High School Principal Tim Kenney. 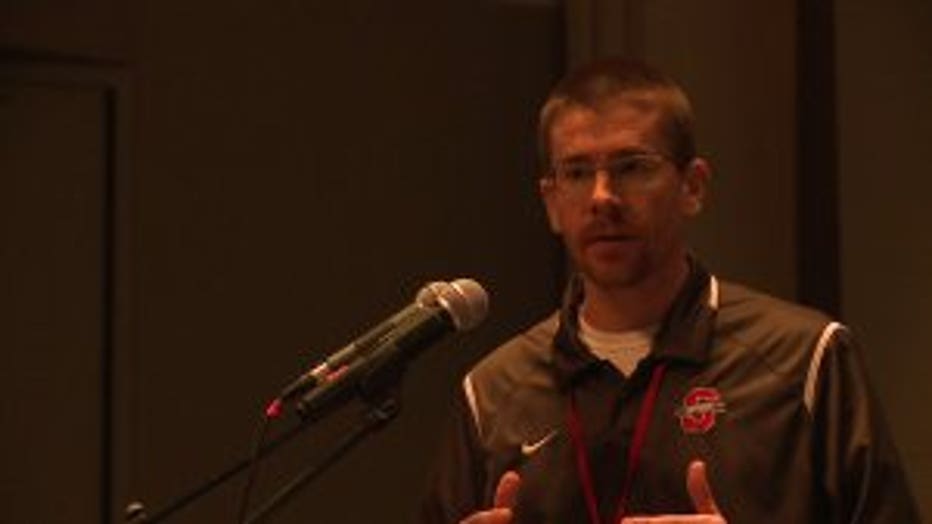 The principal said the school's proximity and previous working relationship with UWM made the decision a no-brainer.

"I can promise you there are about six or seven technical theater students who are currently working on a build for the school musical 'Secret Garden' who are so excited to have UWM people come over to work side-by-side in our scene shop," Kenney said.

That's the silver lining behind the black soot. There are relationships being built that otherwise may not have been.

"We've had relationships and collaborations on individual levels with Shorewood High School and with The Rep and those are being expanded and it's providing a great opportunity for our faculty, our staff and our students to get to work with these people, said Peck School of the the Arts Dean Scott Emmons. 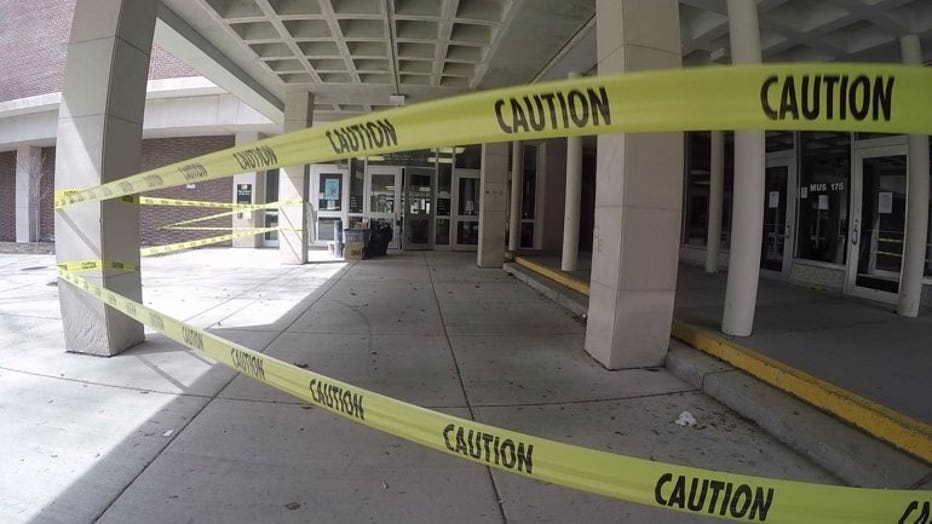 Along with the Steimke Studio, UWM officials said The Rep is donating access to dressing rooms, work space, a reception area and use of its lobby and ticketing system. Students will have the opportunity to work with The Rep’s union area heads on the production, as well as UWM faculty members.

UWM officials said the set for "Arcadia" has been redesigned so that a new one can be built in as little as a week.

The accidental fire reported about 10:00 p.m. Saturday is believed to have started in the set/scenery shop behind the 500-seat Mainstage Theatre, officials said.

Along with the art, music and theater buildings, the Peck School operates the Zelazo Center and Kenilworth Square East, which both include performance spaces. It also has classroom and studio space in Mitchell Hall. As a result, most performances this spring will take place in their originally planned locations. A few recitals were moved this week, but "Arcadia," which involves about 80 students, is the largest production to relocate, officials said.

Proceeds from ticket sales will go to UWM’s Theatre Department to help rebuild and upgrade the Mainstage Theatre.