MILWAUKEE -- The "Show Dome" at the Mitchell Park Conservatory reopened on Friday, April 29th -- two days ahead of the targeted reopening date of May 1st, and exactly three months after the Arid Dome was closed, Milwaukee County Executive Chris Abele announced Tuesday, April 26th. All three Domes have been closed since early February.

Admission on Friday was complimentary. 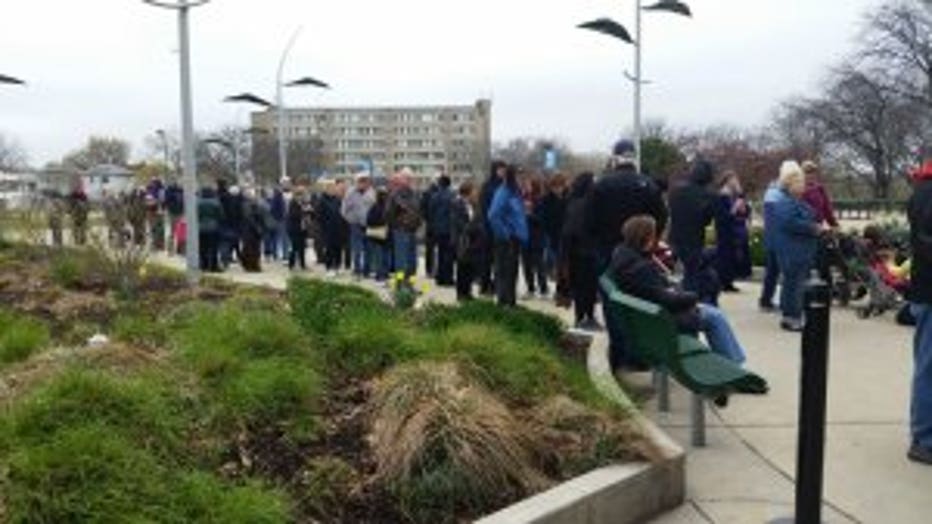 Line forms outside of the Domes

A long line of people formed outside of the domes prior to 11 a.m. -- when the doors were opened. Those who gathered couldn't wait to see how the Show Dome was looking after weeks of being closed.

At first glance, the new mesh along the dome windows is barely visible. County officials say what really matters is why it's there.

"It allows the engineers to monitor the concrete to see if there's falling. At the same time, provide safety which is the number one priority," said Abele.

The Mitchell Park Domes have been closed since January 29th, after a piece of concrete fell from the Arid Dome. 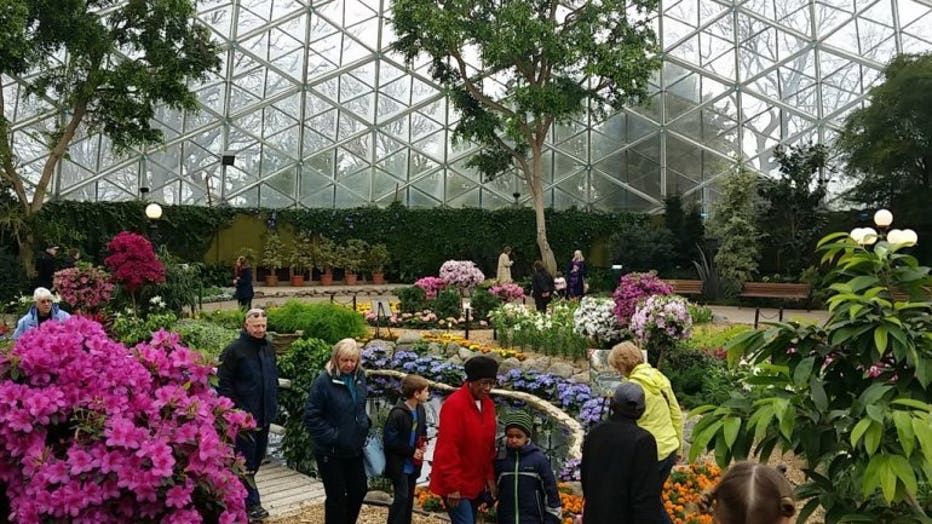 "We were disappointed when it was closed. Especially at a time of year you kind of want to get that warmth and feel like its not so dreary outside," said Alison Sherwood, a domes visitor. 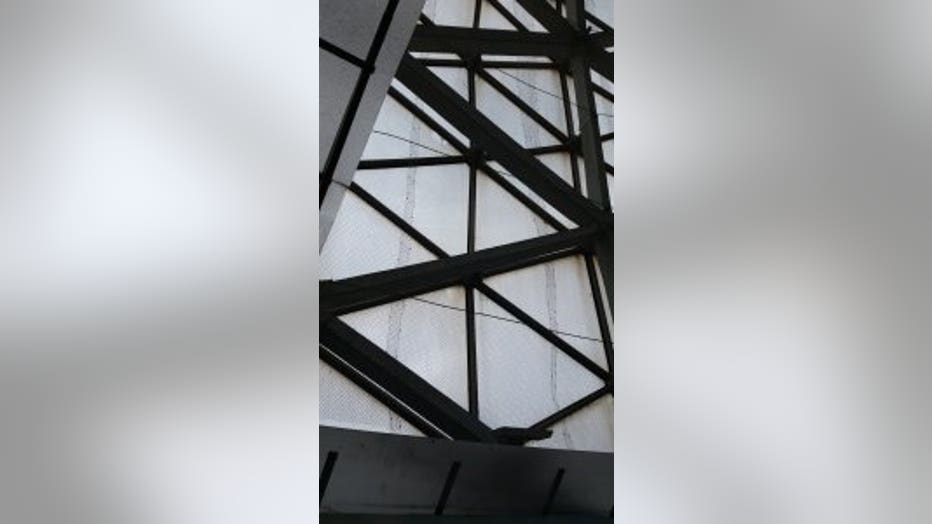 Repairs to the Show Dome

The mesh solution is working -- but officials are quick to say it might not be the answer for future generations.

"This will allow us to be safe and open to the public. But it's not a long-term solution or it's not an answer. So this is now going to initiate that kind of dialogue, what do we want? What do Milwaukee county residents want?" said Sandy Folaron, Director of the Mitchell Park Domes.

In announcing the reopening, Abele also announced the date and time for the first community input session at the Domes.

According to a statement from the County Executive's Office, the session will be held Saturday, April 30th, from 11:00 a.m.-1:30 p.m. in the Domes Lobby and will "provide an update regarding the reopening of the other Domes, review the community engagement process, expectations and timeline, and facilitate input from community participants."