Should undocumented immigrants be allowed to obtain driver`s licenses?

Should undocumented immigrants be allowed to obtain driver`s licenses?

MADISON -- Should people who are in the United States illegally be allowed to obtain driver's licenses? Governor Tony Evers' first budget proposal would make people in the country illegally eligible for driver's license and ID cards. Gov. Evers said the move will make Wisconsin roads and communities safer and strengthen the state's economy and families -- but the move is certain to face opposition from Republicans who control the Legislature. 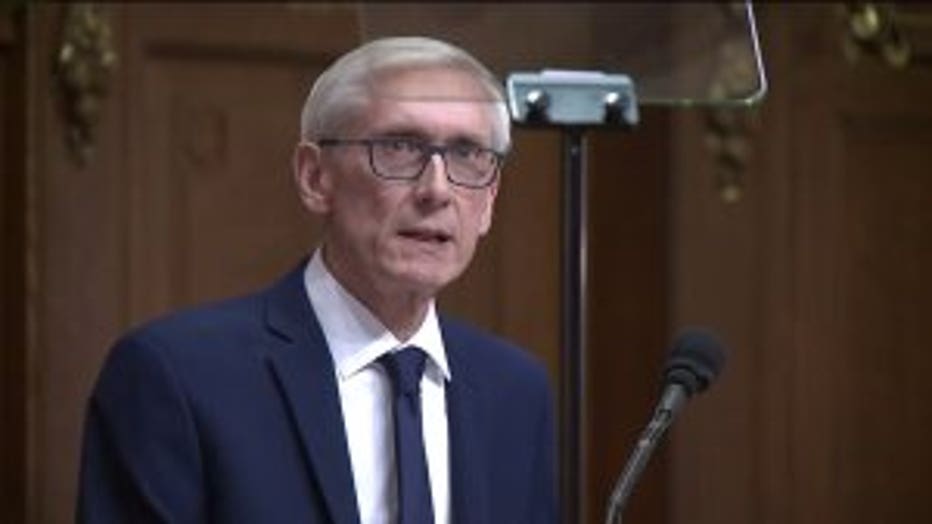 However, some conservatives said they're not entirely opposed to the idea.

"We have undocumented people in the state of Wisconsin who are doing extraordinary work for us -- whether it's helping build roads or milking cows," said Governor Evers. "A driver's license would a) allow them to, or require them to make sure that they do know how to drive, and b) that they have insurance."

Evers said it would also strengthen the state's economy.

"At the end of the day, if we don't have people to do the work in the state, we're going to struggle as a state," said Evers. 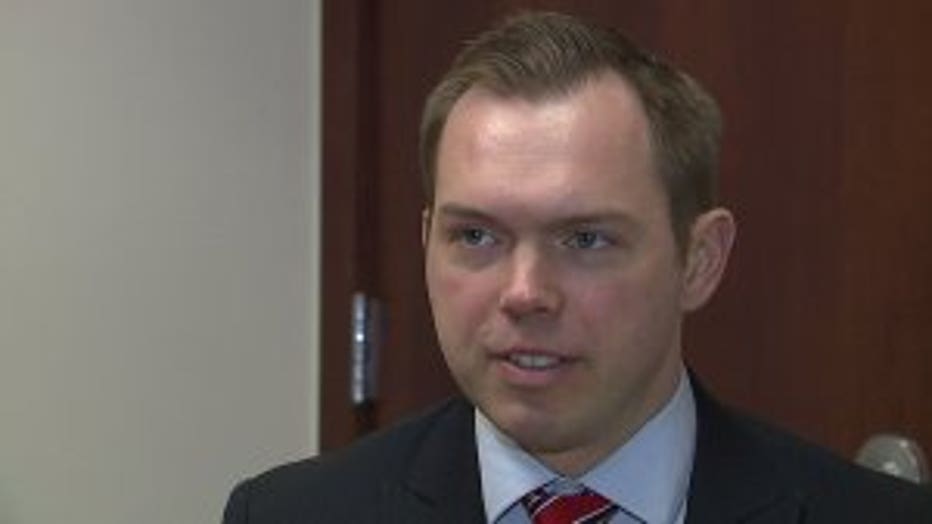 Some Republicans said they don't see it that way.

"I don't think we should be incentivizing people to break the law," said Rep. Adam Neylon, R-Pewaukee.

Rep. Neylon said this is the wrong way to go about dealing with a major problem.

He said his objection doesn't mean he's opposed to finding a solution to this issue. 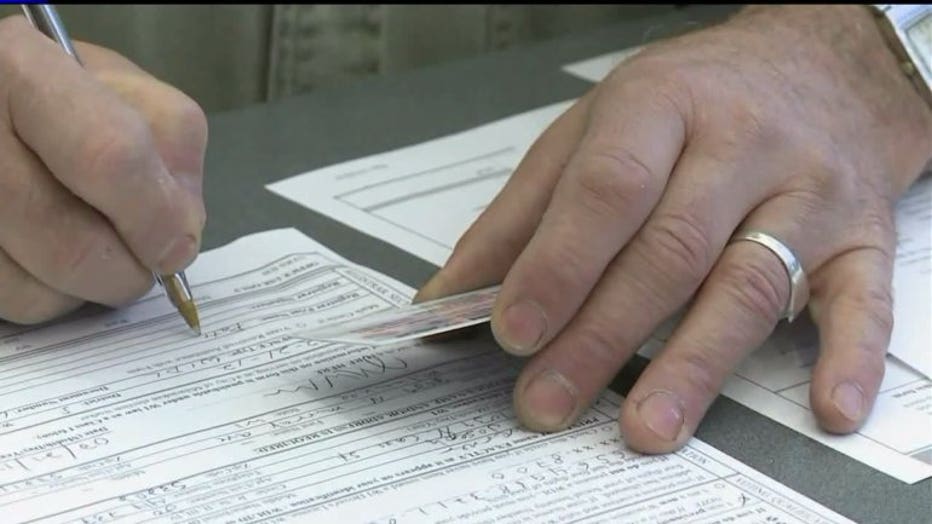 "If somebody is going through the process of obtaining citizenship, I might be more inclined to look at different options to help streamline that or to help get to work," said Rep. Neylon. 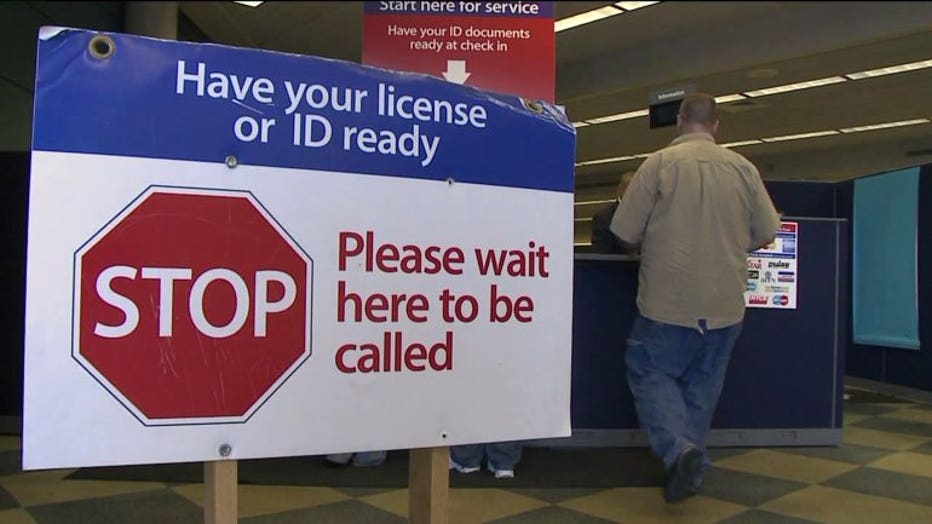 He said obtaining a license could be an amended part of someone's path to legal citizenship. He went on to say this isn't a party-line issue, and he would welcome the change to speak with supporters of the proposal to come up with a compromise.