The shooting happened next door to COA Youth &amp; Family Centers, where Tay Jackson was an active participant.

MILWAUKEE - Attorney Michael Hupy announced Tuesday, Aug. 25 an increase to his reward for information leading to the arrest and conviction of the person responsible for fatally shooting Quanita "Tay" Jackson one year ago, on Aug. 25, 2019 near Moody Park. The reward stands at $100,000 following the $50,000 increase announced Tuesday during a "Tay Day March" at Moody Park on the anniversary of her killing. Shots were fired nearby during that event.

Just as community members were passing out balloons to release in Jackson's memory, gunfire erupted in a nearby alley. The violence sent everyone down to the ground at Moody Park -- laying flat for safety. Then, they took off running. 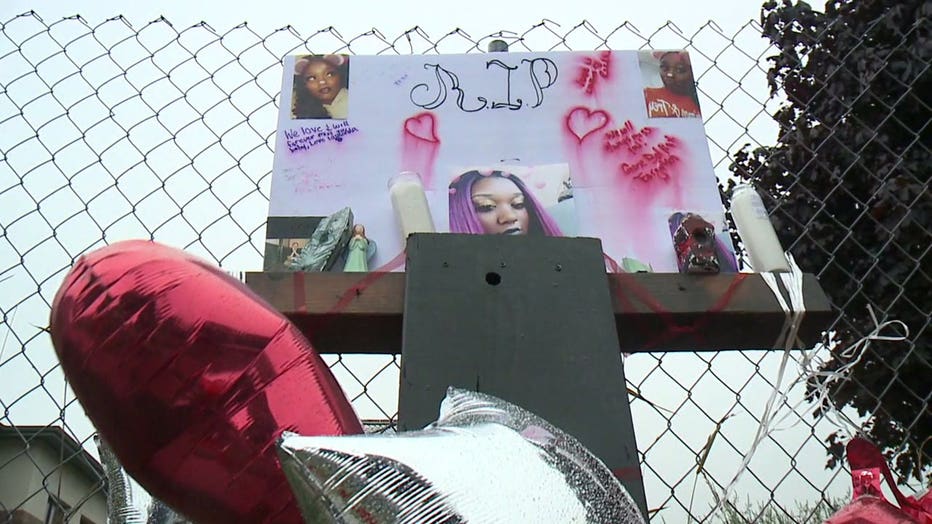 FOX6's cameras captured the sound of some of the rounds just before community members and our crew ran to safety.

It happened near where Jackson was gunned down a year ago.

"Tay was just one of a kind," said Vaun Mayes, community activist. 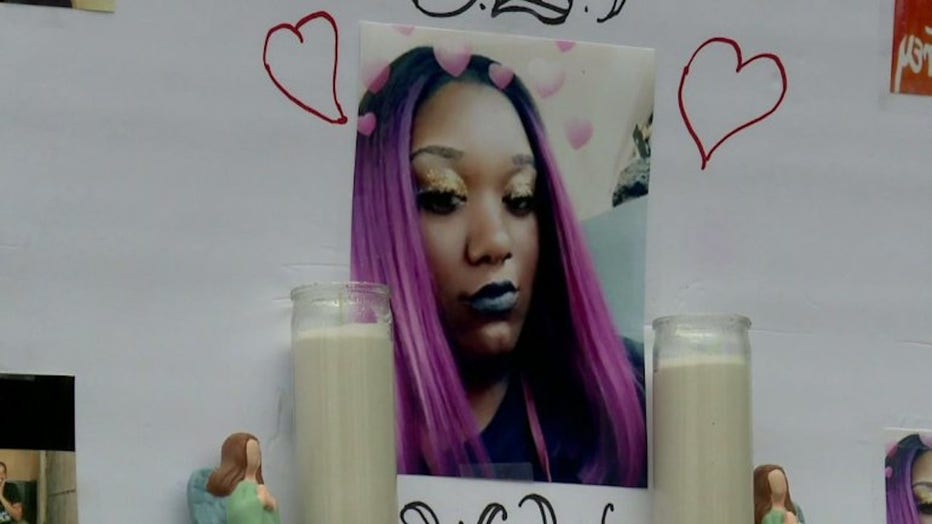 Before shots rang out Tuesday, community members and friends of the young activist gathered in her memory. Jackson was a dedicated volunteer with the Children's Outing Association Youth & Family Centers next door to where she was killed.

"She just wanted to help, and that says a lot about someone that young who has that much humility," said Mayes.

Their goal now is to beautify Moody Park with "The Tay Project." It includes plans to paint the backboards of the basketball hoops and create a memorial garden. 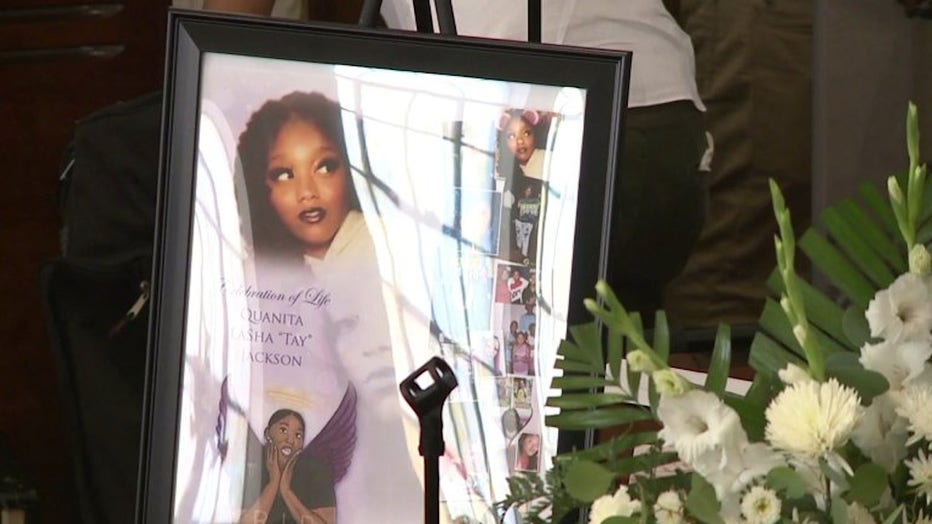 "Like you, I want to see gun violence stop in our community," said Hupy, announcing the reward increase with Milwaukee Crimestoppers.

"It is unthinkable that such tragedy can happen in our community and absolutely no one sees anything," said Bria Grant with Milwaukee Crime Stoppers.

The afternoon took a scary turn when someone inside a vehicle was seen firing into the vehicle beside theirs, sending everyone, including children, to the ground. Our crew dialed 911 while taking cover. Authorities said they're investigating, but at last check, had no reports of anyone being hit.

Anyone with information in Jackson's murder is asked to please contact Milwaukee police or Milwaukee Crime Stoppers at 414-224-TIPS.