KENOSHA -- Shots were fired during protests in Kenosha Sunday night, May 31, after people tried breaking into a corner store -- and were stopped by neighbors.

The man who confronted them spoke exclusively with FOX6 News -- and said adrenaline kicked in when he saw the group busting through the doors of the Kenosha business.

During the night of disruption in Kenosha, near 45th Street and 22nd Avenue, drivers sped to the nearby corner store and things became even more chaotic.

Home surveillance cameras captured multiple vehicles in the lot and street -- with people hanging out car windows as a crowd began busting through the door of Manny's Food & Liquor.

They were soon confronted by a neighbor.

"Get the (expletive) away!" he said "Get out of that store!" 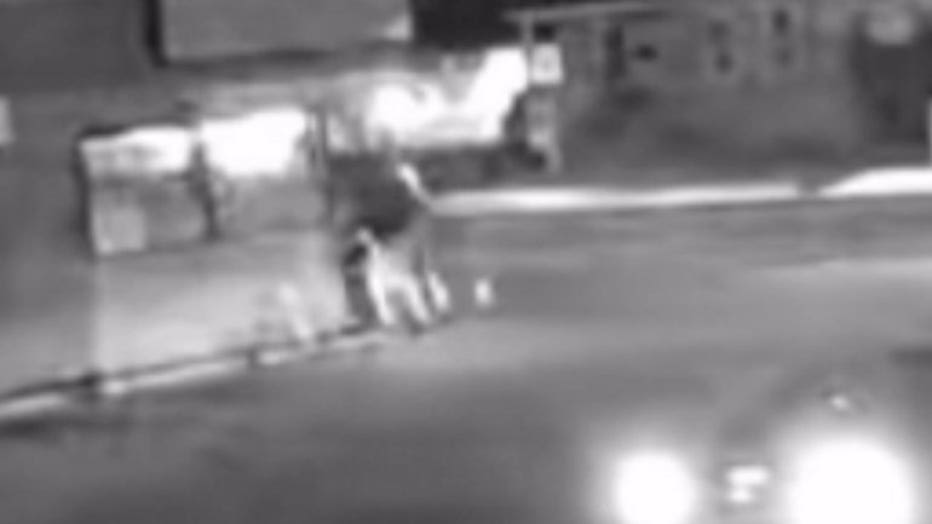 That man, who did not want to share his name, or show his face on camera, said instinct kicked in.

"I wanted to scare them," he said. "I was very upset they were doing that near my girl's home -- that they had the audacity to do that."

He said as he saw the group outside his girlfriend's home, he became enraged. 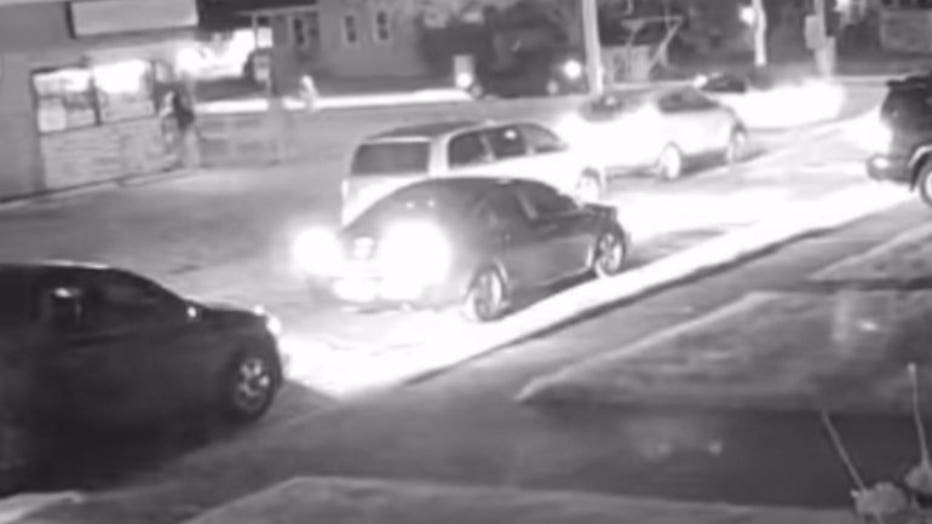 Shots were fired into the air, and the neighbor said it was those trying to break into the store -- not him -- doing the shooting.

"I did not shoot," he said. "That was all of them shooting. I never intended to hurt them or shoot them. I just wanted them to leave."

As he continued to yell at the group, more shots were fired into the air, and the crowd scattered.

Neighbors said no one was hurt.

"I just thank God they didn't shoot me, and I thank God that none of them were shot," the man said. "I just hope they learn from this and change their life." 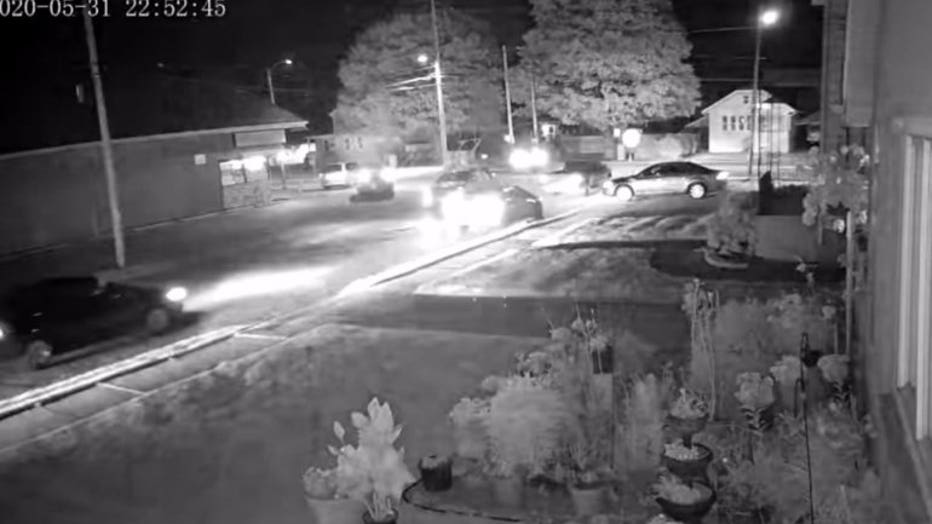