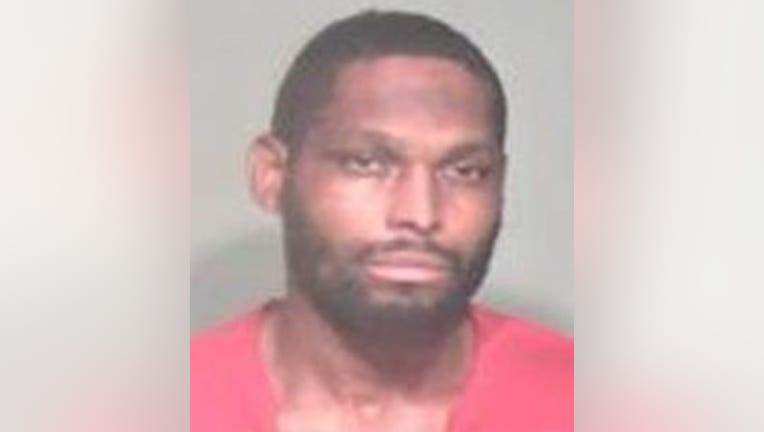 Durley is charged with the following criminal counts:

Kraenzler, 34, was fatally shot near Green Bay Avenue and Capitol Drive on the evening of November 30th.

According to the criminal complaint against Durley, Kraenzler was in a vehicle with his girlfriend when a minivan they were following "suddenly swerved to the right and abruptly did a U-turn directly in front of them." According to Kraenzler's girlfriend, Kraenzler "was unable to stop and their car hit the side of the minivan." 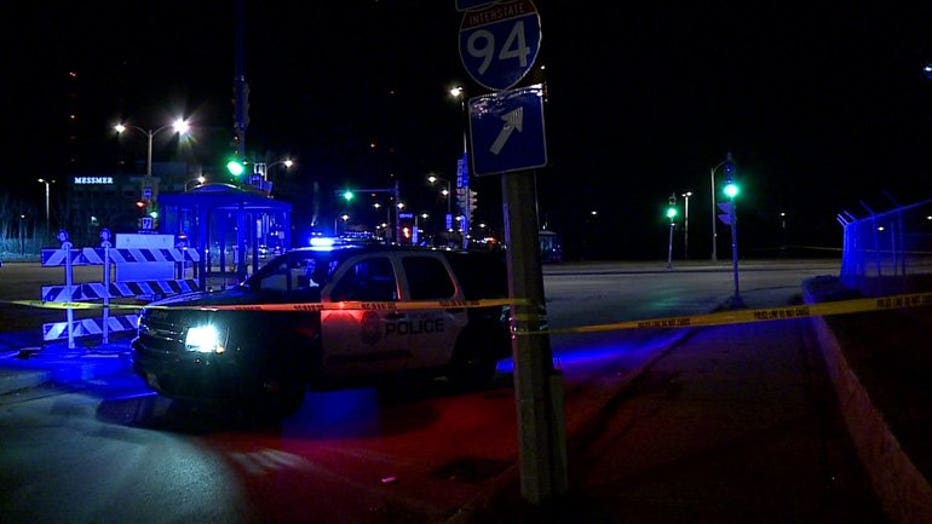 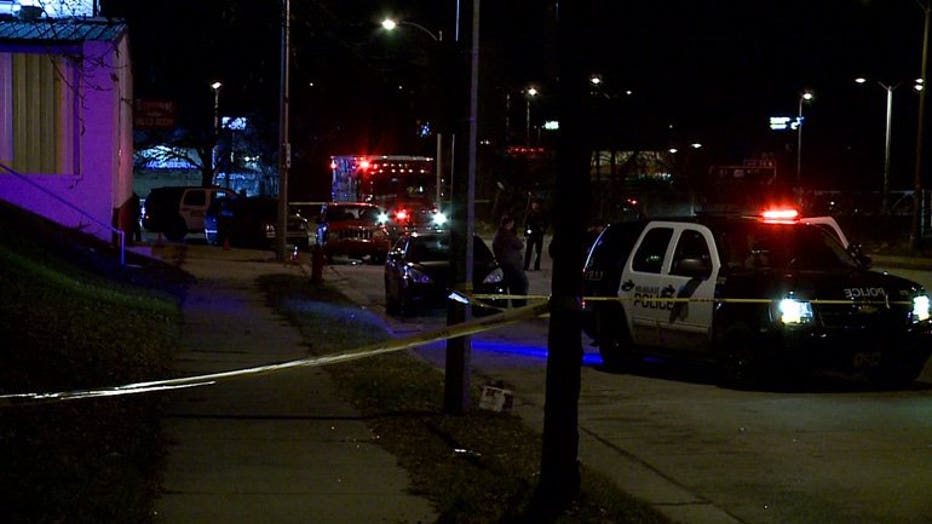 Durley made his initial appearance in court on Sunday, December 17th. He is due back in court for his preliminary hearing on Friday, December 22nd. Cash bond has been set at $15,000.