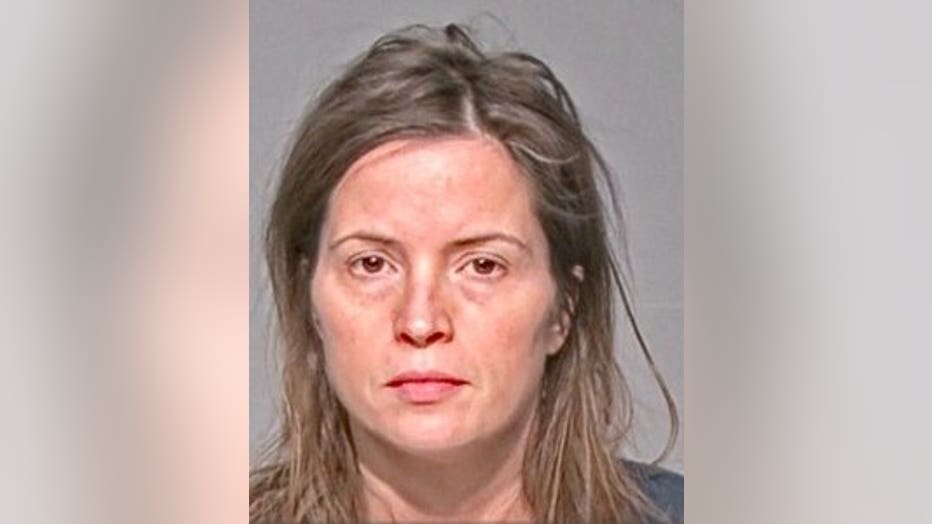 WEST ALLIS -- She's accused of shooting the owner of a West Allis car dealership, and witnesses say she then smiled and took off. A normal day at M&M Motors quickly turned into a life-threatening situation that shut down the area of 100th and Greenfield on March 10 -- and it was all caught on camera.

The owner of M&M Motors was filling a tire with air when police say Melissa Sandrone pulled up in her Jeep, got out and shot him behind the vehicle. Witnesses say she turned with a smile on her face and drove away. 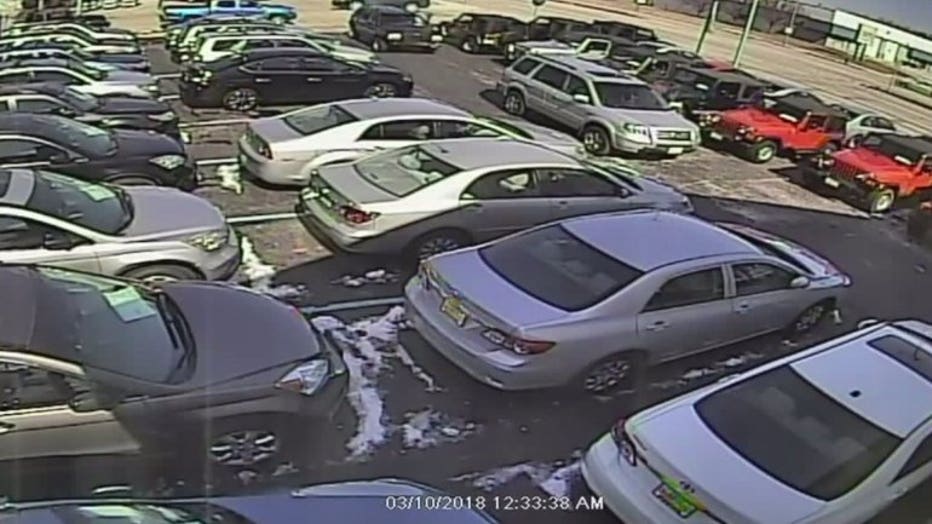 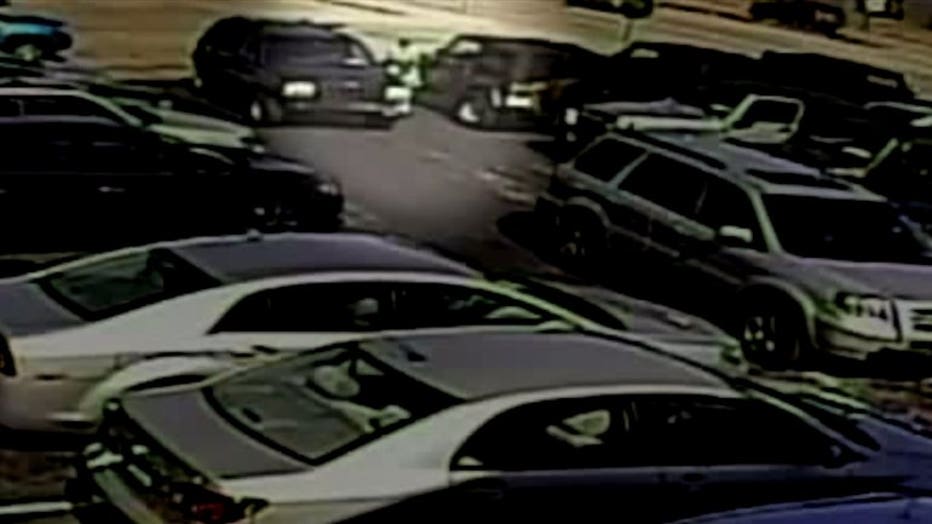 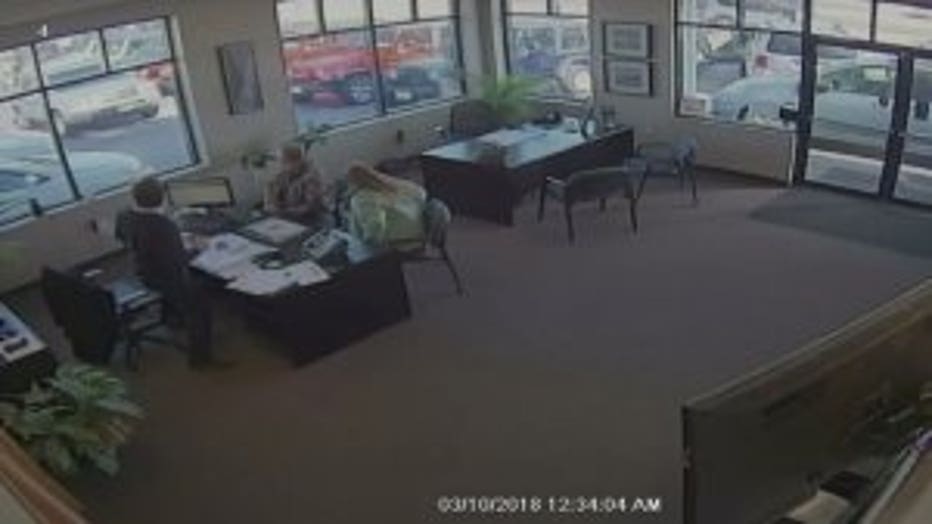 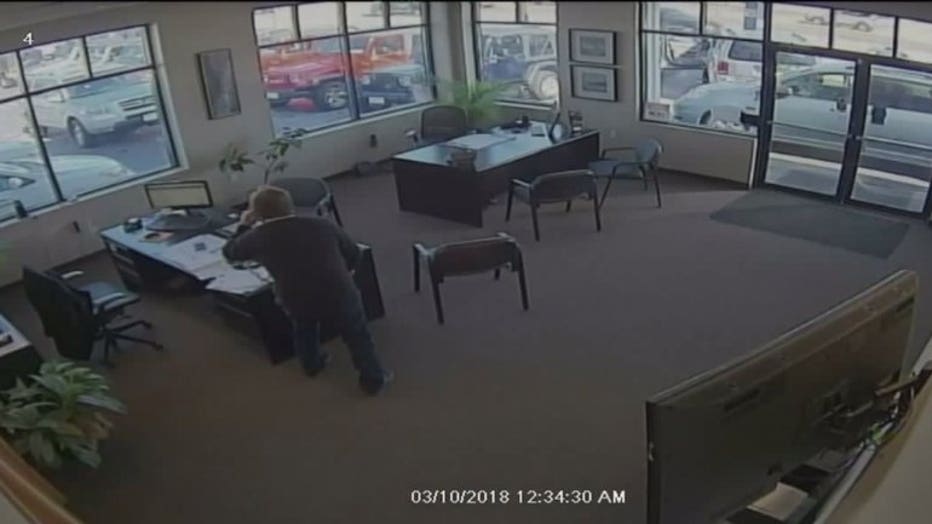 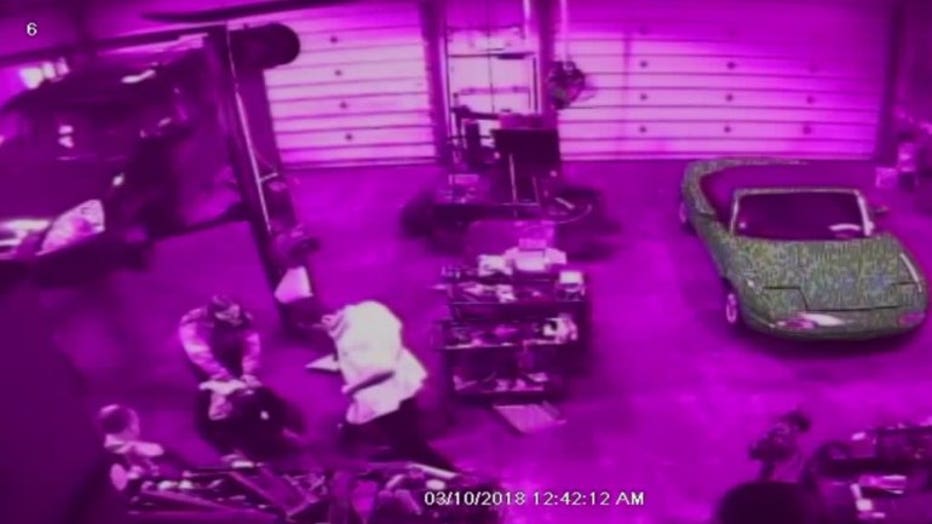 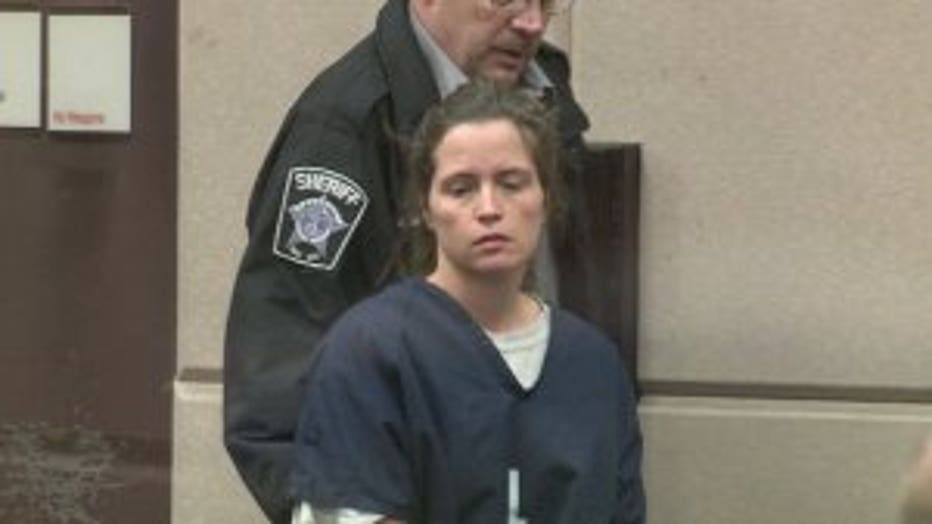 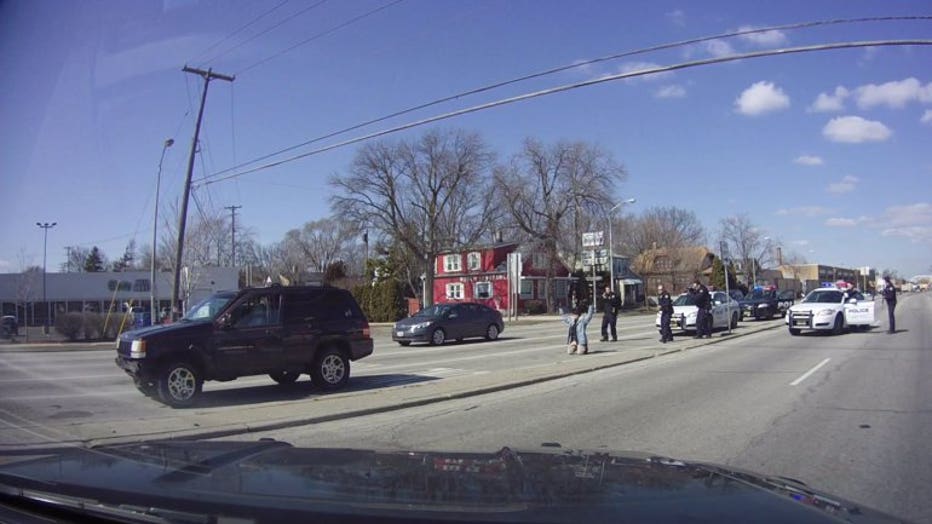 Sandrone's competency tests are expected to be back for a hearing scheduled for April 10. She is charged with two counts of attempted first degree intentional homicide, use of a dangerous weapon.

Last we heard, the victim was recovering. On Wednesday, March 28, M&M Motors officials had no comment on the case.