SHOREWOOD -- Allison Rozek was elected as Shorewood's village board president in 2018.

On Feb. 13, FOX6 News attempted to reach out to Rozek regarding police reports filed against her -- but she did not take calls or return messages. However, a FOX6 News crew ran into her at the West Allis Police Department. 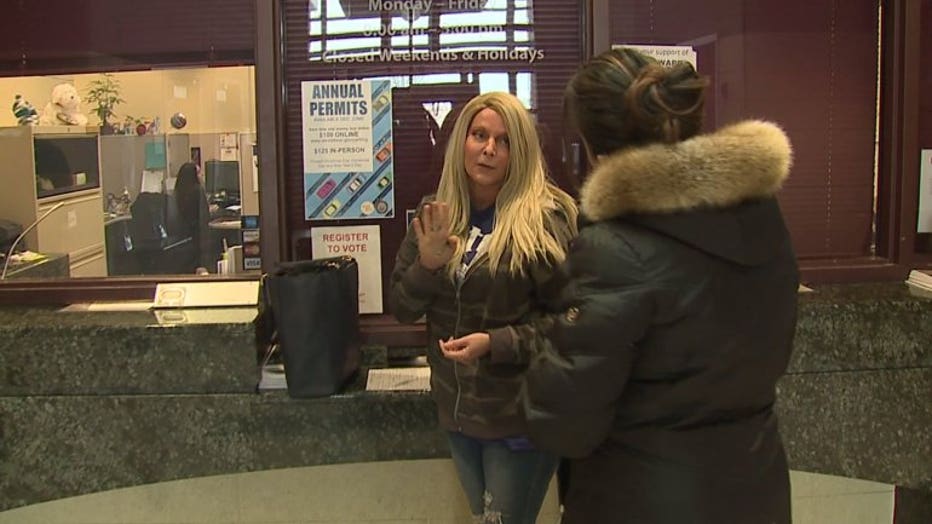 There, she wanted to make something clear.

"I have no comment until I get a copy of this report. I have not resigned and I have not been arrested," Rozek said. 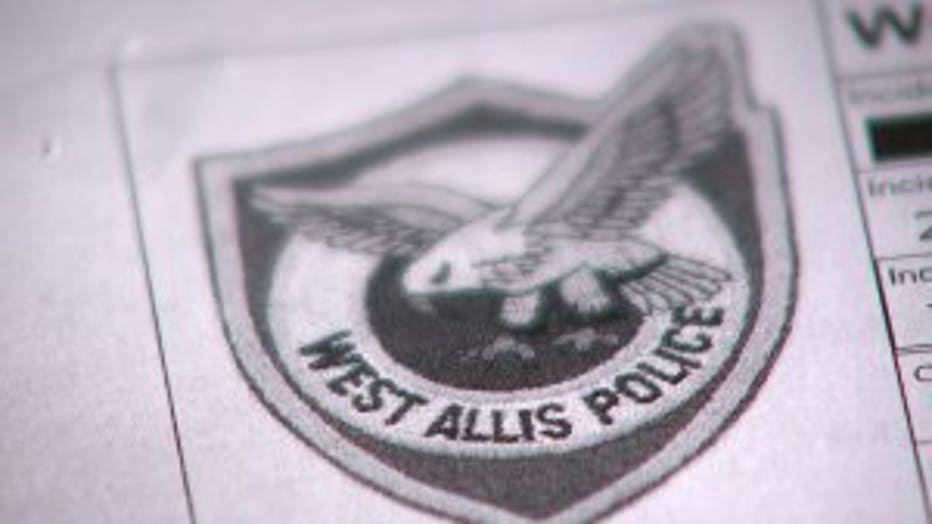 The reports Rozek was referring to show that West Allis police responded to three separate incidents involving her and a 52-year-old man. They recently broke up.

According to the reports, Rozek went to her ex-boyfriend's residence on Jan. 31. She was "heavily intoxicated" and refused to leave. He called the police. 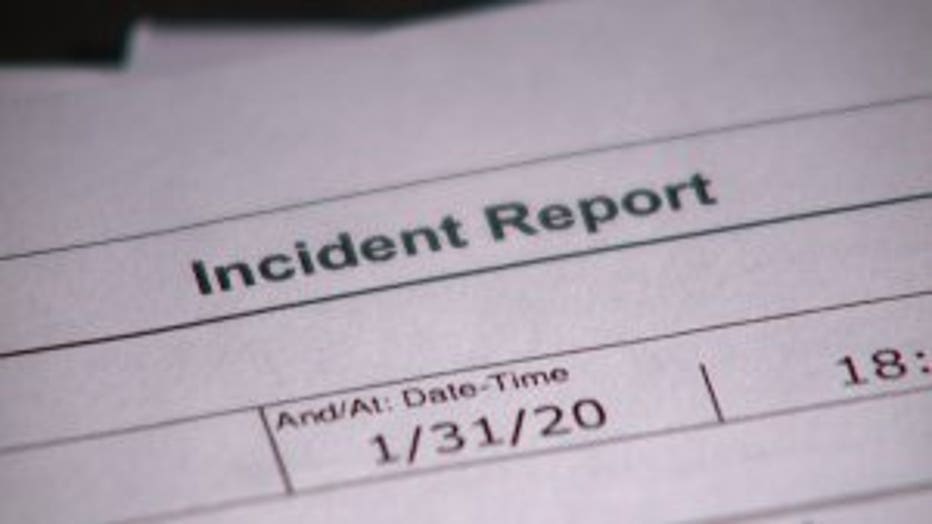 Due to HIPAA laws, parts of the report were redacted. Police questioned Rozek, and, at one point, she said she was: "The boss of the Shorewood Police Chief." She was handcuffed.

Rozek disputes her ex-boyfriend's allegations, later telling police he assaulted her. She said she was trying to protect herself because she was a "mayor." In December 2019, it was documented that she broke into his house and "trashed it." In another incident, she refused to leave his vehicle after a confrontation.

The ex-boyfriend said he wanted a restraining order, but he never pressed charges in any of the three incidents. 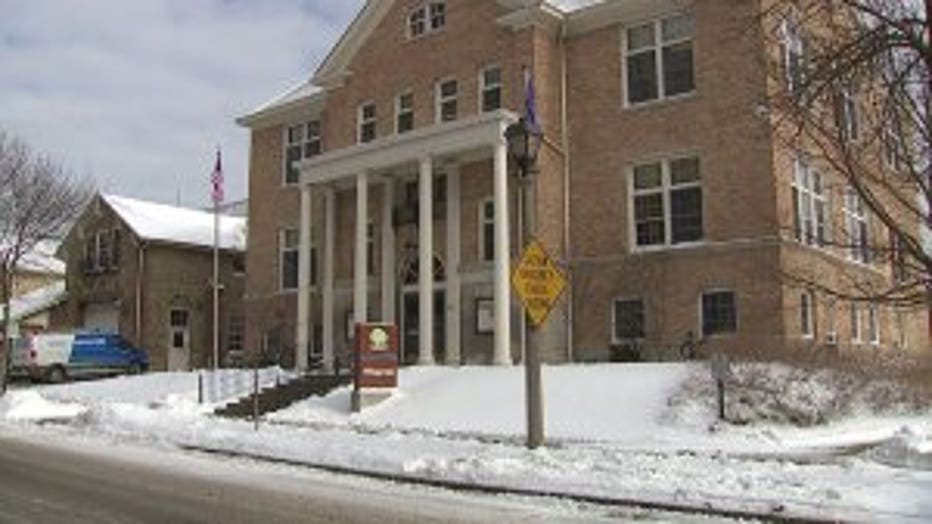 Police said Rozek's claims of being "assaulted" are unfounded. FOX6 News reached out to Shorewood village officials; they were not aware of the report. The West Allis Police Department said, because no charges were filed, the investigation is complete.

FOX6 News reached out to the ex-boyfriend but has not heard back.