SHOREWOOD (WITI) -- The Shorewood Police Department is asking for the public's help to identify a suspect who robbed the TCF Bank branch on Oakland Ave. on February 4th. The robbery happened just after 11:30 a.m.

The suspect implied he had a weapon and concealed the stolen money in a red Sendik's bad before he fled the scene on foot.

The suspect is described as a male, white, 5'7" to 5'10" tall, thin build, wearing light-colored jeans, a black puffy jacket with a hood, a dark hooded sweatshirt, a knit cap and gloves. 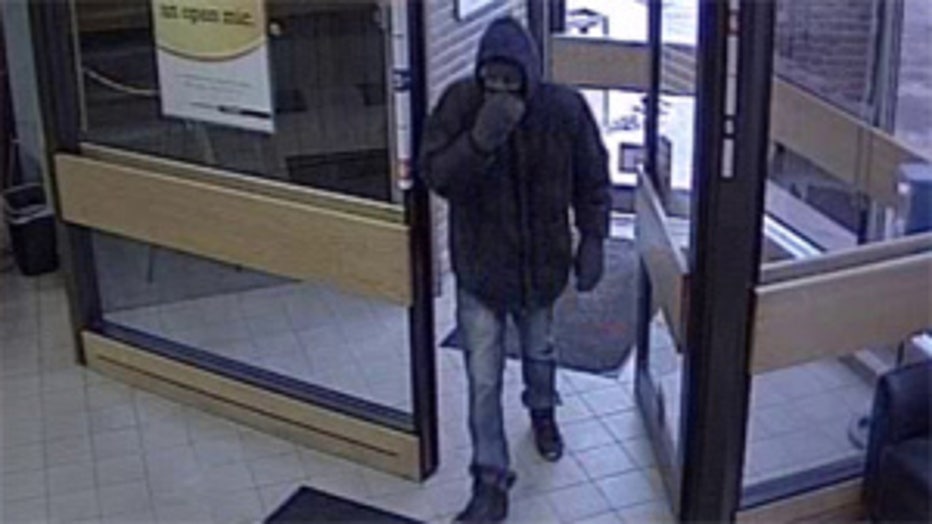 Tips can be made anonymously to North Shore Crime Stoppers via text or by calling 414-962-4258. Tips leading to an arrest are eligible for a reward of up to $1,000.