A man was shot outside Meijer in Greenfield near 60th Street and Layton Avenue on Wednesday morning when a physical fight led to gunfire. A woman was arrested.

GREENFIELD, Wis. - A man was shot outside Meijer in Greenfield near 60th Street and Layton Avenue on Wednesday, Sept. 28 when a physical fight led to gunfire. A woman was arrested.

According to police, this all started with an argument between two men; one in his car and the other standing outside the store. When things turned physical, a woman in that same car got involved and fired her gun.

Both men were taken to the hospital.

Leearleyn Vega was in the Meijer parking lot waiting for her husband to come out.

"Yeah, the ‘boom, boom 'and then the running," said Vega.

Vega said it happened so fast. 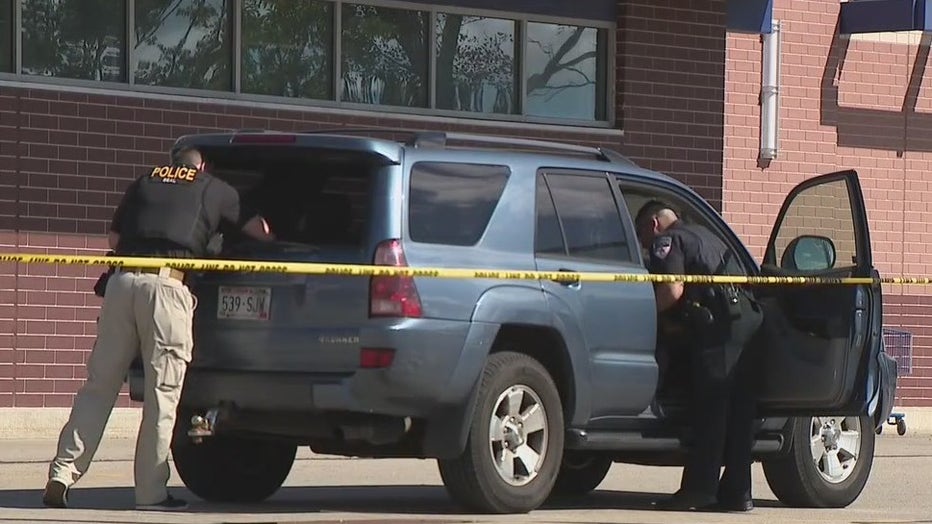 "And then I see my husband is on the floor and the other boy, and I don’t know what happened," said Vega.

FOX6 News asked Vega what happened to her husband.

A woman who was afraid to share her name or face for her own safety heard it from inside.

"We heard it. It was so loud," she said. "We heard it, too, when people were coming in and how they were arguing, and then, all of a sudden, we just heard shots."

Police said the woman in the car with the man got out when the fight escalated, taking out a handgun and shooting Vega's husband.

"People have to realize guns are not the way to solve problems," said the witness. 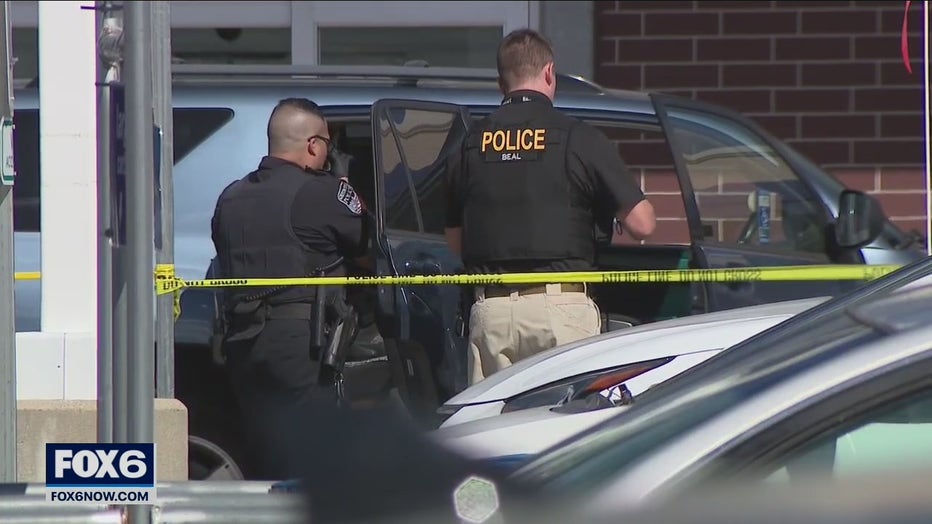 FOX6 asked Vega if she knows the woman who shot her husband and the man the woman was with.

Vega said her husband is expected to be OK. She added that she doesn't how a fight outside a grocery store turned so violent.

Meijer officials issued a statement saying they were aware of the situation and working with Greenfield police.

Any other witnesses who may have seen what happened are asked to call Greenfield police. 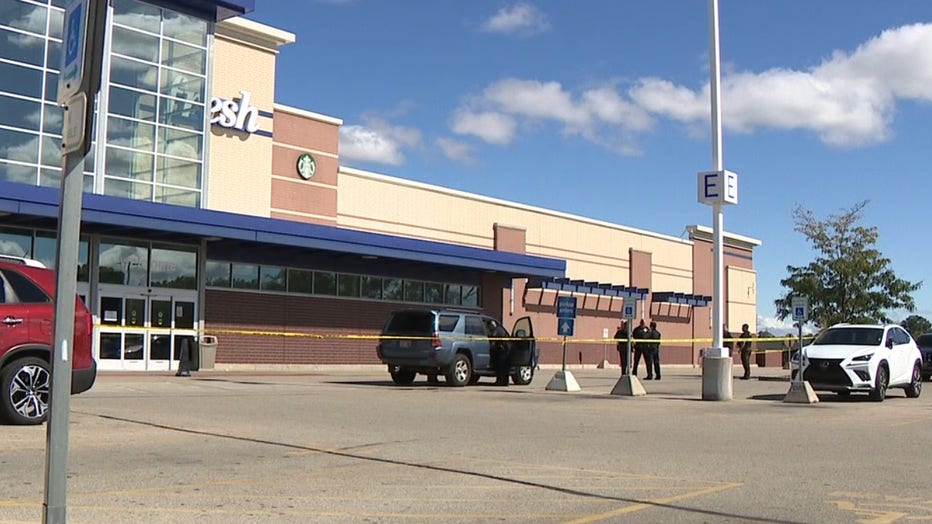